Why is it that the older I get, the more nostalgic I become about the ’90s?

Maybe it’s because it was a simpler time: No social media. The only cell phones we’d ever seen belonged to Zack Morris from Saved By the Bell and Macaulay Caulkin in Richie Rich. The height of cool was owning a hair crimper and that clear corded phone (bonus points if it was connected to a dedicated teen line). And you knew it was going to be a great day when you started the tape recorder in time to get all of MmmBop! on your mix tape when the DJ played it on the radio.

And of course, we all watched Full House. Who didn’t get righteously annoyed by little Stephanie Tanner (“How rude!”) or swoon over Uncle Jesse or secretly wish to have a friendship like DJ and Kimmy Gibbler?

Maybe that’s why I squealed a little bit when I saw this today: DJ and Kimmy ARE getting back together again, just in time for the holidays . . . sort of.

Candace Cameron Bure, who partnered with the network Great American Country earlier this year, announced her Full House co-star/real-life bestie Andrea Barber will star in the Christmas movie Candace Cameron Bure Presents: Christmas on Candy Cane Lane. Bure is an executive producer of the film on behalf of Candy Rock Entertainment, which is Bure’s joint venture with Redrock Entertainment to produce family-friendly programming.

Barber shared the news on Instagram today: “To say I’m excited to star in my first Christmas movie is an understatement!” she wrote.

Barber’s co-star in the holiday flick is Virgin River actor Dan Payne. It’s based on the novel of the same name by Sheila Roberts, and stars Barber as Ivy Donaldson, who is separated from her husband Rob, played by Payne. In Icicle Falls, Ivy struggles to measure up to her late mother, a former TV star and head of the Candy Cane Lane Lights Extravaganza, known as the “Christmas Maven.” What follows is a series of mysterious and hilarious events that brings the community together in a way even Ivy’s mom would be proud of.

“It brings me great joy to bring you the incredibly talented and funny Andrea Barber. Having a 30-year bestie friendship both on and off camera has allowed me to find the perfect project to introduce the Christmas genre audience to her brilliant comedic skills, her heartwarming authenticity and vulnerability that is a rare gem today. Just as I have, audiences will fall in love with Andrea’s warmth and relatability, and chuckle along with her all the way down Candy Cane Lane,” Bure told Deadline.

Christmas on Candy Lane will feature Bure behind the camera, but another just-anounced GAC Christmas movie will star the “Queen of Christmas” herself. A Christmas…Present is coming in November to the network, the actress announced this week:

While it might seem a little funny seeing Candace Cameron Bure’s familiar face in Christmas programming that’s not on the Hallmark Channel, where she’s been a holiday staple in the lineup for a decade—I’m sure we’ll all be watching and getting into the holiday spirit together. “The Queen of Christmas” just has a new kingdom.

There are just 101 days to go until Christmas . . . time to get in the holiday spirit!

P.S. If you’d like to read the book before seeing the Christmas movie version, grab it here!

We Got a Sneak Peek into Disney’s New “The Little Mermaid,” and My 90s Kid Heart Is So Excited 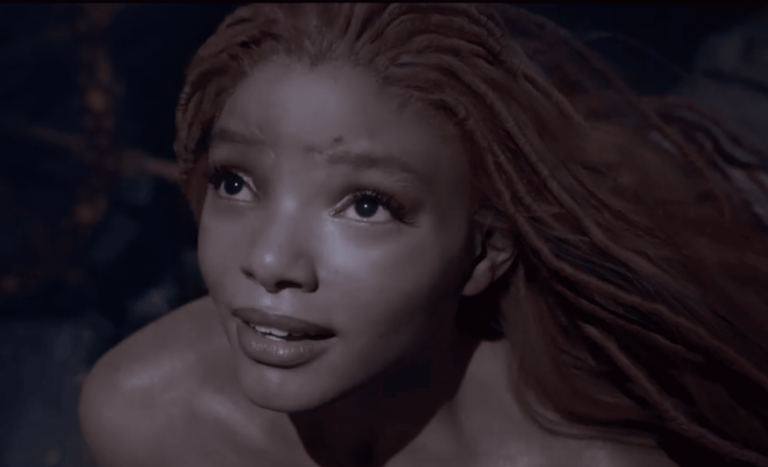 “Have you ever seen something so wonderful in your entire life?” It’s official! Disney has released the first trailer for The Little Mermaid, offering a glimpse into the much-anticipated live-action remake coming to theatres in May 2023. I have to admit, I may have shed a tear and gotten chills when actress Halle Bailey sang the opening chords of “Part of Your World.” The human world, it’s a mess . . . but 80s and 90s kids are ready to dive under the sea and rediscover the magic of our childhoods. View this post on Instagram A post shared by...

I’m that person. I’m the one holiday individualists loathe for celebrating Christmas too early and not enjoying monthly autumnal festivities before beginning the December celebration. Waiting to decorate until the day after feasting only provides a solid month’s worth of enjoyment of my most favorite decorations, music, and—dare I say—seasonal holiday movies. Yeah, that’s right. One thing that brings me sheer happiness is curling up on the couch by the warm glow of our Christmas tree and letting the steam from my piping hot mug of hot apple cider envelope each breath while watching my beloved (albeit clichéd) holiday Hallmark...

What’s Candace Cameron Buré doing now that Fuller House is over? Well, to be honest, as far as acting I’m not sure —but if I had to guess, I’d say lots of Hallmark movies. What I DO know for sure is that she’s active on Instagram and TikTok, and that recently she used her platform to throw down an important message for parents and all social media users.  On Sunday, August 9th, Candace Cameron Buré reposted a powerful TikTok from motivational speaker and activist Lizzie Velasquez (@littlelizziev) and we all need to watch it. View this post on Instagram A... 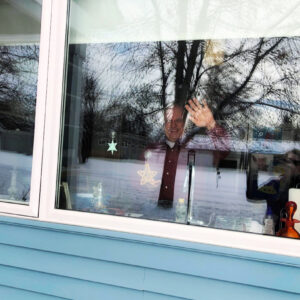 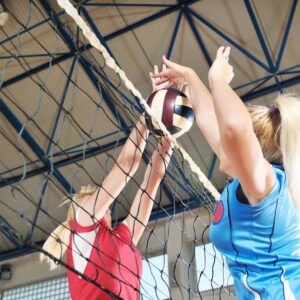 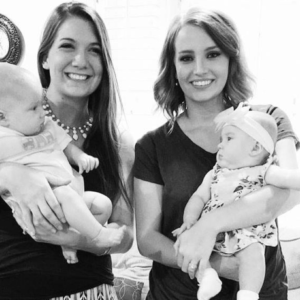 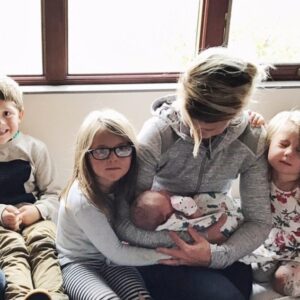 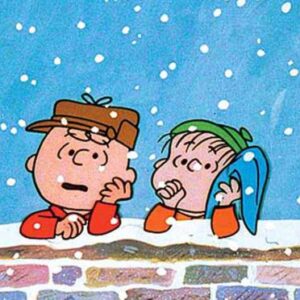