I was just cruising along a normal Tuesday morning when LIFE-CHANGING tidings dropped into my newsfeed: NBC is bringing back our fave dream teen sitcom Saved By the Bell, complete with Mario Lopez as Slater and Elizabeth Berkley as Jessie Spano! 90s babies, REJOICE!!

Universal/NBC announced yesterday that it’s bouncing back to Bayside High as one of the initial offerings for its new streaming service, Peacock, slated to launch in April 2020 . . . and I couldn’t be MORE PUMPED!

Here’s what we know:

1. Lopez and Berkley have starring roles, but we are not yet sure how their characters go together.

I legit LOLed when I typed that! I didn’t have Zack pegged for a politician, more like a professional hair gel model. We don’t yet know if Mark-Paul Gosselaar will actually BE in the show, but part of NBC’s announcement revealed that his character’s actions have a pivotal role in the plot. It says: “When California governor Zack Morris gets into hot water for closing too many low-income high schools, he proposes they send the affected students to the highest performing schools in the state—including Bayside High. The influx of new students gives the over-privileged Bayside kids a much needed and hilarious dose of reality.”

I am gonna be honest, I just gave that plot some serious side-eye, but it’s Saved By the Bell(!!!), so I’m at LEAST gonna give it a chance based on our long history of mutual affection.

3. Screech is not invited.

So, what do you think? Peacock is going to be available in both free and paid versions, and I am not sure if the Bayside gang’s reboot will be available on both or not . . . but I REALLY wanna check it out!! I mean, B-Bah-B-Bah-bah-bah-B GO BAYSIDE!!!! Will you be tuning in and hoping for a Lisa Turtle or Mr. Belding cameo, too?? 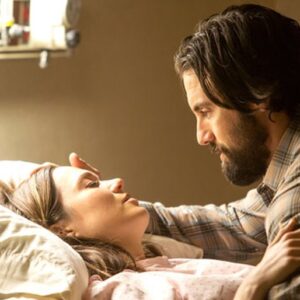 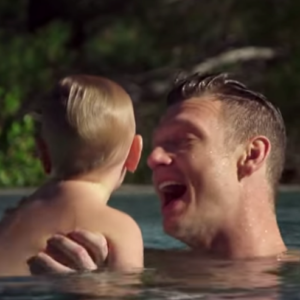 The Backstreet Boys’ New Video Will Give Moms ALL the Feels {Swoon!} 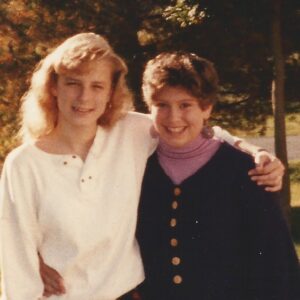 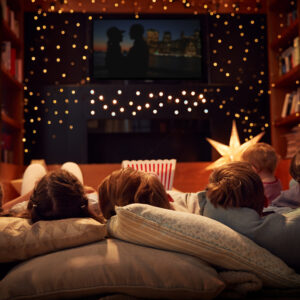 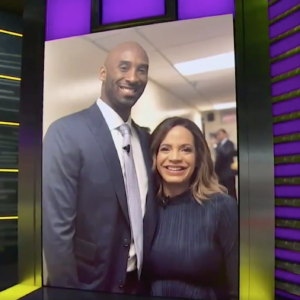 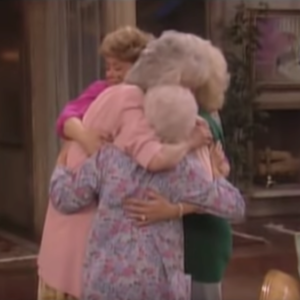