Cling to the One Who Was Broken For You

So much of Easter is spent focusing on Jesus’s broken body, and rightly so. It paints the most graphic picture. It is vivid. It is gory. It is detailed. It is physical.
We can see the physical stuff with our own eyes. We can use our five senses to sympathize what it must have been like: the nails, the thorn, the blood. Part of us winces in pain when the story is told. We gently run our fingers over our wrists and imagine where the holes in Jesus’ hands must have been and how much weight they had to hold.

But today, I can’t stop thinking about Jesus’ broken heart.

I can’t stop thinking about the part of Jesus that can only be seen with the heart of someone who’s felt the agony of being alone. The weight of the pain and loneliness and rejection he was forced to suffer.

He was there to help them, and all they did was hurt Him.

He had one, small band of followers and on the night before his death, even they abandoned Him. Even they denied Him. Even they threw their friend/teacher/brother under the bus during his darkest hour. All He asked was for them to stay awake and pray with Him, and they couldn’t do it. Then when the time came, they straight-up deserted Him.

At His absolute lowest, He was alone.

Do you know why the Lord is close to the brokenhearted? Because on that day, in that hour, He was brokenhearted. He must have been.

Don’t walk, don’t dally, don’t drag your feet. Run to Jesus’ arms and when you get there, don’t let go. Pray for His unending mercy and grace and love to wash over you and spill into you: every nook, every cranny, every deep and hurting hole.

But that’s OK, my friend. Take heart. They didn’t like Him, either. He wasn’t made for this world, and neither are you.

With each positive pregnancy test, it was a restrained joy, for I knew we shouldn’t fully celebrate. As experience often proved true, we would probably lose this one too. I just couldn’t handle all the false hopes. I didn’t understand why I was given these babies and having them taken away. My heart was reeling. It was late at night, and my husband was asleep in our bedroom upstairs. Was this going to be it? No baby, ever? Not long before this, I had miscarried for the fifth time. I paced around our living room feeling broken. My sadness and...

Sometimes we just don’t fit in. I don’t mean when someone accidentally forgets to invite us to something or a group of friends happens to meet up without us. I mean that kind of not fitting in where you’re surrounded . . . but alone. You’re tolerated but not celebrated. You’re used but not welcomed. You’re in it but not a part of it. You’re there because it’s where circumstances have put you . . . but the people would have never chosen you. And you know it. And it hurts. And it feels like there is nothing you can... 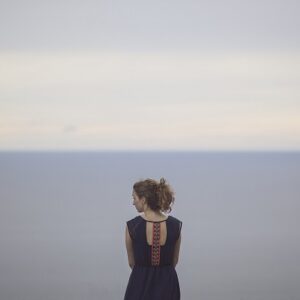 Who Would Jesus Vote For? 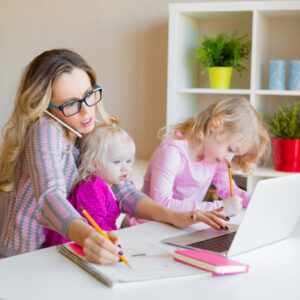 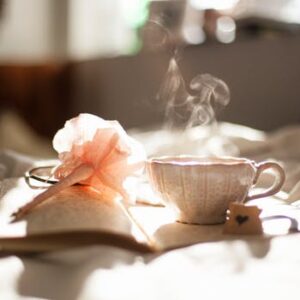 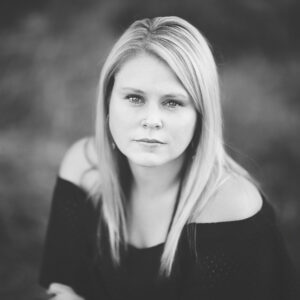 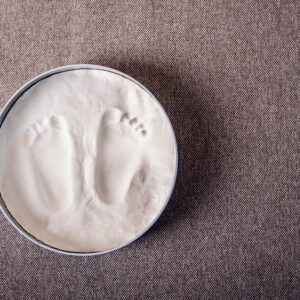 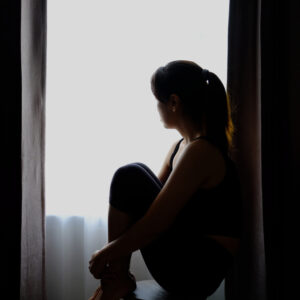 The Truth is I’m Angry At God 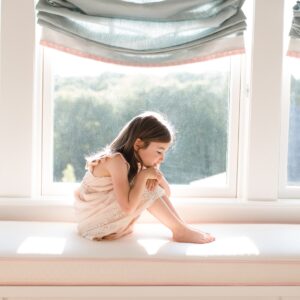 It’s Hard to Imagine, But God Loves Them More 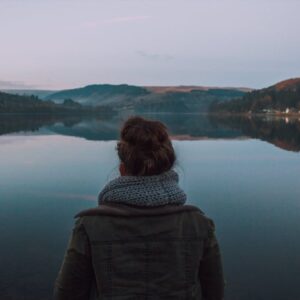