My Scar Reminds Me He is Faithful in Unexpected Ways

I have a scar on my lower belly. It’s not from a C-section or a surgery that solved a medical issue for me. My scar is from a laparoscopic surgery related to infertility that did not end up helping me get pregnant.

During the surgery, the surgeon found stage one endometriosis and removed it. The doctor also removed a uterine septum. But the biggest reason she found for me not getting pregnant was that both my fallopian tubes were blocked.

When I woke up after surgery, my husband told me what the doctor had found. I cried not because of pain (that was well controlled) but because of what a mess I apparently was on the inside. The doctor had been able to clear one fallopian tube, so there was some hope of getting pregnant.

RELATED: Wrestling With Infertility and Faith

A couple of weeks after surgery, I had a follow-up appointment with the doctor. She said there was a chance I’d get pregnant within six months of the surgery, but if it didn’t happen by then, it probably wouldn’t. The unblocked tube would likely reblock at some point.

Every month that went by without a pregnancy after surgery caused me so much anxiety.

I had already been upset every month that came and went without a pregnancy, but now we were on a time clock—six months or else. And there was that ugly scar as a reminder every time I looked at my belly that may never carry a baby, a reminder I had even put myself through surgery for perhaps no reason at all.

Since the endometriosis was minor, I really didn’t see the improvement that other patients might if they had more severe endometriosis removed. Nothing changed in regard to my periods. So if I never got pregnant, I couldn’t say, “Well, at least it improved my quality of life.” If I didn’t get pregnant, then absolutely nothing came of that surgery other than medical bills and a week off work I would have rather used for something fun.

The six months came and went with no pregnancy. I was a mess the weekend I found out I was not pregnant for the sixth time. To top it off, that same weekend I found out I was not pregnant, I found out two other couples we knew were pregnant. Anyone who has been through infertility knows there are a lot of mixed emotions with hearing someone else is pregnant. You’re happy for them but will also likely end up sobbing privately later that yet again it’s not your turn to be a mom.

RELATED: The Woman in the Mirror Has a Life Worth Every Scar

I had a lot of questions for God that weekend. Why did I go through a surgery for nothing? Why was the thing I wanted more than anything, to become a mom, something that happened on a regular basis for so many people but not for me?

Why was God, who is all-powerful, withholding becoming a mom from me?

In my heart, I knew God could do anything. A doctor can say someone is terminally ill yet God cures them. God doesn’t work on doctor’s time frames. Even if a doctor says there are only six months for a pregnancy to work out, that doesn’t mean God can’t work a miracle and I become pregnant in a year, five years, or 10 years. Although I believed I could experience a miracle baby, my brain kept going back to the fact I was at the end of the doctor’s six-month time frame.

Two days after that horrible weekend, I got a call from the adoption agency we had completed a home study with a few months earlier. Getting a call from them was the last thing on my mind. I had expected it to take years to be matched with a baby, so I wasn’t counting on hearing from them anytime soon. Adoption was something I very much wanted to do, but because I wanted a few kids and knowing how long the adoption process could take, I was still pursuing infertility treatment.

The news from the adoption agency was wonderful. We had been matched with a baby who had been born over the weekend. The very weekend my period showed up on that dreaded last chance six months after the surgery.

Before we knew it, we were bringing our son home.

The scar doesn’t catch my eye as often as it used to. But when it does, I don’t really think about a surgery that did not work. I think about how God answers prayers in His way and His time. When I think of the timing, that our adoption came through immediately after the doctor’s six-month time frame, I feel in my heart it was God’s way of confirming adopting our son was what He wanted for me all along. My son has brought me more joy than I ever knew possible. When I look at my scar now, it is a reminder that God’s plan made me a mom to the sweetest and cutest little boy I ever could have imagined.

The air conditioning blew strong from the dashboard on our short trip home from elementary school. I learned the details of their day, complete with playground frivolity and social studies discussions. After we reviewed the low likelihood that there will be ice cream in the freezer when we arrive at home, my third-grader asks, “Mom, when you were my age, what did you want to be when you grew up?” Pausing only for a moment, I responded, “When I was in elementary school, I wanted to be a writer. Sometimes a veterinarian, but usually, either a teacher or a writer.” ...

My mother-in-law delivered this pan to our doorstep with a hot meal tucked inside. Pizza burgers, she called them, before getting back into her car to drive home and finally eat her own dinner. You know, it isn’t a secret that Hollywood is often extreme concerning the role of the mother-in-law. With obnoxious characters like Marie on Everybody Loves Raymond, and movies such as Monster-In-Law, the mother-in-law is often portrayed as a mean, controlling villain. But to be honest, this representation of her just doesn’t resonate with me. RELATED: My Mother-in-Law is a Gift From God And it’s probably because...

A Mother’s Love is More Powerful Than Pain

When I was six, I almost died. To find out what was wrong with me, I had to have a spinal tap. My mother was with me in the little room. It was late. The lights were dim. We sat together on the bed. She behind me. “Breathe in slow, and out slow,” my mother said to me. “It’s what I did when I had my babies.” RELATED: The Shape of a Mother’s Heart is Love Our hands interlocked. Mine small, still with a little chub. Her long piano-playing hands gripped mine. “Squeeze my hands,” she said. I breathed in...

No one prepares you for the first Christmas your last baby doesn’t believe anymore. You’ll look at the elves and Santa’s cookie plate like they’re familiar old friends you have to say goodbye to even though it was just 11 months ago they were featured special guests in your house. You’ll comb through your social media pictures from just a few years short of two decades and wonder how the cute little girl who started this Santa Elf Extravanganza is a mere eighty days from being an adult, and you’ll kick yourself for not believing that little nudge from last...

It had been a doozy of a day, or was it more of the same everyday challenges? Sibling squabbles, loud screaming, the general chaotic scene. And I as sat lamenting the long list of frustrating moments, you blurted out, “You’re miserable at home.” It sounded so blunt, so ugly. And I suppose you’re right, I do feel a general sense of dissatisfaction. But I also felt a pang of defensiveness. Because I am trying so hard, I really am. I love our kids fiercely, and I’m trying my darndest to keep everything running smoothly. I’m not looking for your solution-minded... 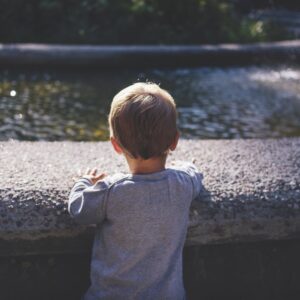 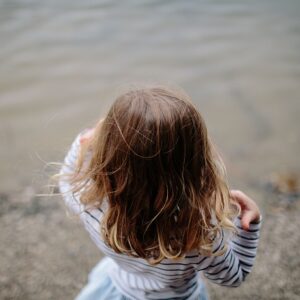 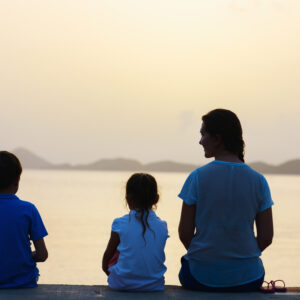 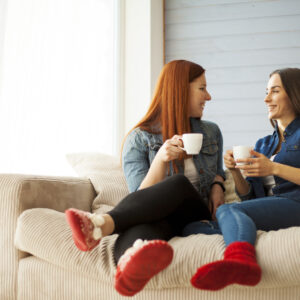 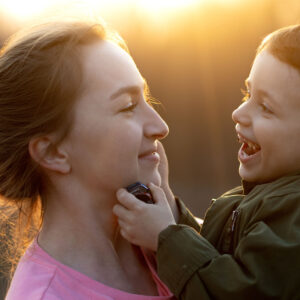 Mothers Grieve a Million Little Losses as Their Babies Grow Up

These Are the Days I Sometimes Wish Away 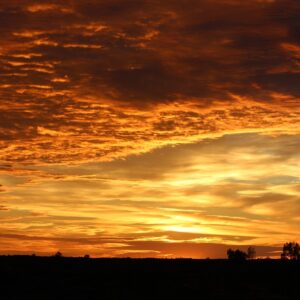 God Isn’t Fooled By My Excuses 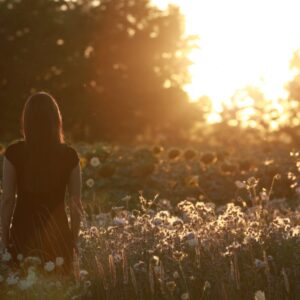