I remember when I was a kid in 1993 and Charles Barkley did the Nike commercial where he stated, “I am not a role model.” The point behind that commercial is that kids should emulate their parents instead of athletes or celebrities.

I couldn’t agree more. But parents still need resources and examples to point to and share with their kids.

RELATED: Sundays Are For God and Family

Mahomes is a league MVP who has ascended to the top in very quick fashion. It’s surprising because Mahomes wasn’t highly touted coming out of college. He wasn’t the first quarterback selected in the 2017 draft. So how did he become the best player in the league?

Read this letter posted from Mahomes in The Players’ Tribune back on the eve of the draft in April 2017.

He knew. He tried to tell us. The best evaluators in the NFL didn’t believe it then.

This is the message parents should share with their young athletes.

RELATED: Sometimes the MVP Never Makes it Off the Bench

Mahomes is a tremendous talent with a strong arm, but more than that, he has an outstanding attitude and understands what it takes to make big plays in big moments.

My favorite line in the letter is:

“I will not whine or complain during the process. I won’t be a distraction, on or off the field.”

Kids need to hear messages like this. They need to see what kind of results can come from hard work and a great attitude.

Kids need to know that it doesn’t matter if people say you’re not good enough. If you want it badly enough and you’re willing to work for it . . . you can make it happen.

Here’s to those who prove people wrong in all the right ways. 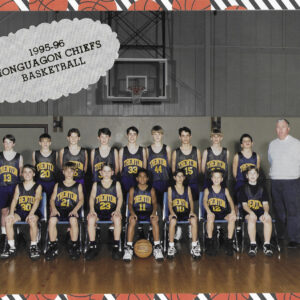 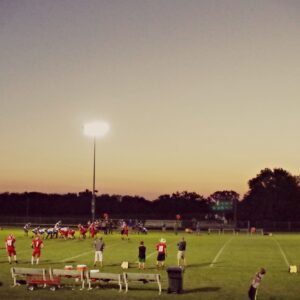 To My Nonverbal Son: Thank You For Giving Me a Voice 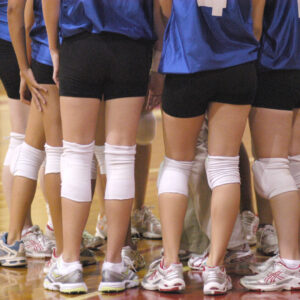