My middle son, who is 21 now, was adopted. I tell you this not because it matters, but because I have some experience in case you are considering adopting and are wondering what it’s like. Here are a few of the important things I think you should know:

This may sound unbelievable, but at some point not too long after you adopt, you will actually forget that your child is adopted. This is true even if he or she does not physically resemble you. You will cease thinking about your child’s appearance and how that child came into your life and only see him or her. It’s like a superpower that parents have. I have a friend who has identical twin daughters who look, well, absolutely identical but she swears up and down that the genetic testing they had done was wrong and they must be fraternal. As their mother, she sees their hearts and souls and minds, not their outer shells. And that’s what it’s like when you adopt.

You’ll get asked some strange questions.

When you have an adopted child you will be asked personal and sometimes ridiculous questions. Such as, “Will you tell him he’s adopted?” In our case, our son is half Asian and we aren’t, so it would be kind of tough to hide that fact, don’t you think? Where was he born? Why did you adopt? What country/state/planet is he from? How old was he when you got him? Are you in touch with his “real” mother? How much did it cost to adopt? What if he wants to look for his parents? Why didn’t you just try in vitro? Didn’t you want to pass on your own genes? And so on and so forth.

My answers, when I chose to give them, often depended on how nosy or obnoxious the person asking the question was, my mood (I may have given snarky answers from time to time) and how pressed for time I was. I am pretty open about most things but the adoption story is my son’s and not mine and, therefore, there have to be some boundaries. It’s up to each parent how much they are willing to share about their adoption situation and, ultimately, it will be up to your child to decide who to share the particulars about his birth story with.

For some reason, when you have an adopted child, people think you want to hear what I call “adoption stories gone wrong.” They might mention a news story about adoptive parents who had to give their child back to a birth parent and ask you if you’re worried that could happen, as if they are talking about a recall on a vacuum or vehicle. I actually had to assure people we were on top of the legal end of things and that we made sure we sealed the deal before we brought our son home. Maybe they were worried about buying a gift for a baby who might be temporary, who knows? In addition to horror stories, people will also be sure to tell you how “lucky” your child is (even though we feel like the lucky ones). I wonder if they tell parents of biological children that their kids are fortunate? And how do they know what kind of parents we are anyway–maybe we’re awful and they should feel sorry for our kids. Actually, if I am to believe what all my boys told us when they were in their teens, we are pretty bad parents.

You’ll be surprised in good ways.

Another thing I really want you to know is how awesome adoption is in so many ways. When we adopted our son, I didn’t have to worry about losing the million pounds I gained during my three pregnancies. This may sound a little shallow but it’s definitely a bonus. I loved hearing how amazing I looked when I went out with my adopted newborn son as opposed to, “Well, you don’t look too awful,” when I went out with my babies after my C-sections. Another plus about adoption was discovering our son’s personality and unique talents without preconceived notions about which (positive and negative) traits he would inherit from my husband or me. How cool to discover he had artistic ability even though we can barely draw stick figures. Someone once told me adopting is like unwrapping a gift and it’s really true. An adopted child starts out with the clean slate all children deserve.

If you are considering adopting, the most important thing I can tell you is there will be no difference in the love you feel for your adopted child versus a biological one. This I can promise. (I actually tell my children that they all annoy me equally.) You will be convinced this is the child you were supposed to have as your son or daughter and it’s probably true.

Good luck in your adoption quest; I wish you the best.

Extended Breastfeeding Worked For Us

Extended Breastfeeding Worked For Us 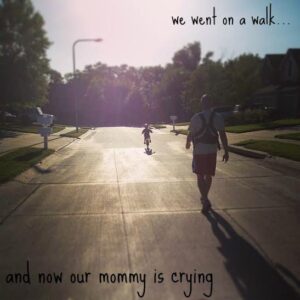 And Now Our Mom Is Crying 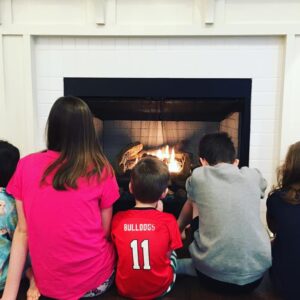 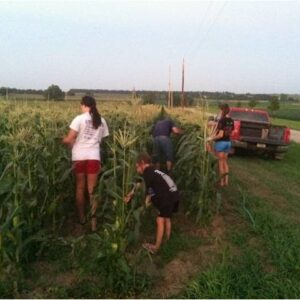 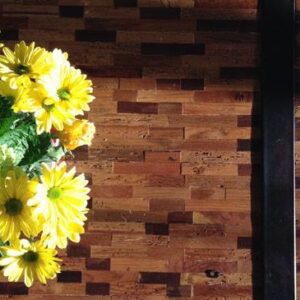 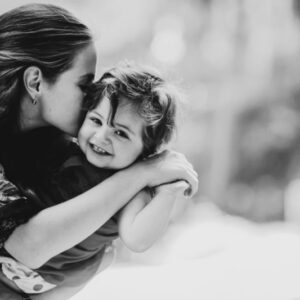 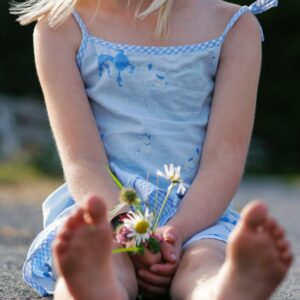 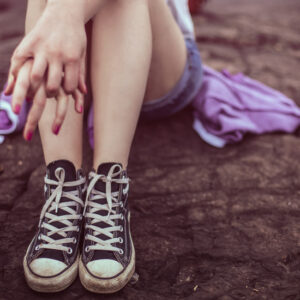 He Hit Her… and She Let Him. 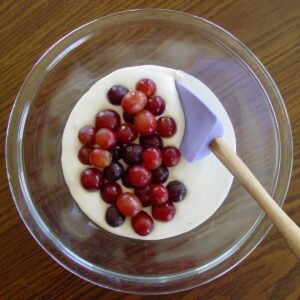