Her Picture is Worth 1,000 Stressful Sighs

Note:  Our family pictures were taken by feature writer Rachel Gnagy at Inscribed Photography! Thank You, Rachel for being so patient with my not-so-cooperative family!

Last week my family of four had our pictures taken and it wasn’t from a friends’ cell phone. We actually scheduled a photo shoot. It was the kind of photo session where you take a shower and attempt to put on lipstick. We even purchased coordinating outfits and had spots picked out for a gorgeous background.

We also shelled out a few dollars to capture these memories for a lifetime.

I had high hopes for this session. It had been two years since our family was photographed and as you know, kids change a lot in two years. Our prior photo shoot went surprisingly well. Both of my girls smiled and Kyle and I looked quite put together.

That didn’t happen this time.

We were late leaving our home for the hour drive to my parents’ farm where our photographer planned to meet us. Upon our arrival we realized our two year old, Grace had no intention of wearing her cream dress, brown tights and brown boots I had recently purchased for the photo. After a solid 30 minutes of tears – from Grace and myself – we caved.

“Just pick something out Gracie,” I said in an incredibly frustrated tone.

She walked her little body over to her bag and picked out a shirt. This particular shirt was packed for her to wear to bed that evening. It also happened to be the shirt her big sister Ella wore in our last family photos, two years ago.

Her tears stopped the moment she put those faded threads on her body. I thought seriously about leaving her out of the family photo, but instead packed her up and headed to one of my favorite spots on my parents’ property.

This spot usually holds gorgeous trees and I was certain they were still there. Even though my mother warned me, “Les, it was too dry this year. Those trees are dead,” I didn’t listen. I walked through the pasture in my leopard print dress and high boots to find the perfect spot. A few barbed wire fences later, and no trees in sight – I realized my mother was right.

It was a low point in my evening.

Frustrated at myself and my poorly dressed daughter, I asked the photographer to simply snap a picture of us – right there – in the pasture. She did, of course, probably because she was afraid I might snap at her, too. My two year old kept saying, “I go home, now” and refused to look at the camera. We were all hot, tired and a bit disheveled from our attempt at perfection.

I was angry the rest of the night.

I tossed and turned that night, not able to sleep. I was angry at myself for being so frustrated. Did I really expect my 2 year old to sit, smile and behave for two solid hours? Did I really think she would cooperate in unseasonably warm fall weather wearing hot, itchy clothes in the middle of a pasture?

I saw the proof this week. It was the very shot captured in the middle of a pasture. My hair was a little frazzled and I forgot to wear lipstick. Gracie looks a bit annoyed but she did manage to at least glance at the camera, all the while Ella and Kyle were smiling nicely.

I compared it to the family photo from two years prior. With the exception of that darn shirt, everything was different. We were all older with more memories to share. Seeing these shots side by side made me smile. Even though our family photos won’t be perfect this year, I’m certain we’ve created a snapshot that won’t soon be forgotten. 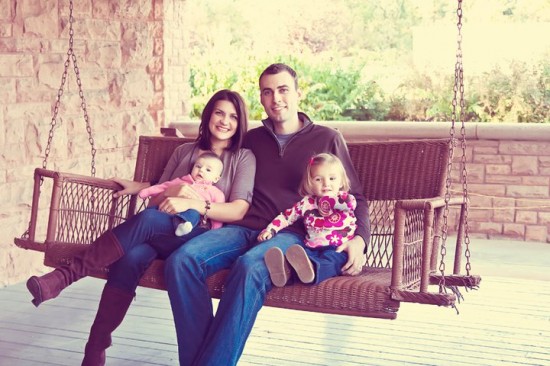 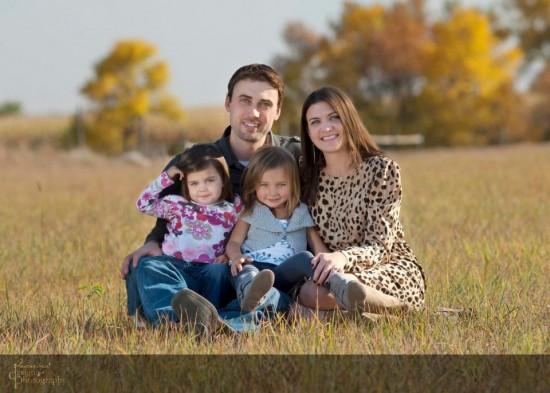 Notice the shirt my youngest (the one with dark hair) is wearing. Hmmm – it has a canny resemblance to the shirt my oldest daughter, Ella was wearing back in 2010. I also attempted to wear lipstick in the first shot – not so much in the second. I’m not even sure I took a shower before our family pics this year. Yea. I don’t think I did.

What does your breath say about you?

What does your breath say about you? 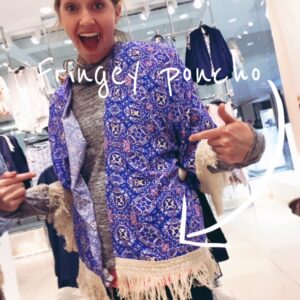 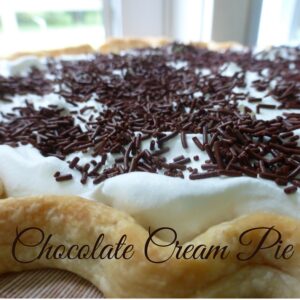 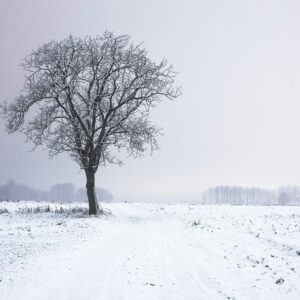 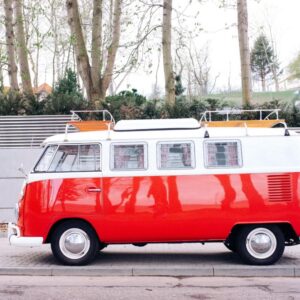 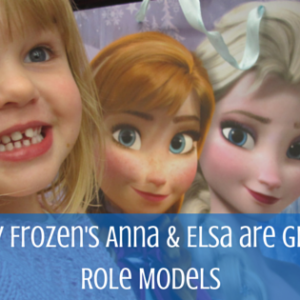 Why Frozen’s Anna and Elsa are Great Role Models 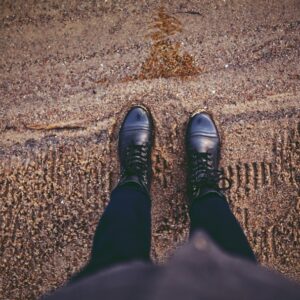 What Did You Track In 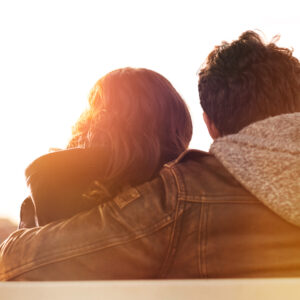 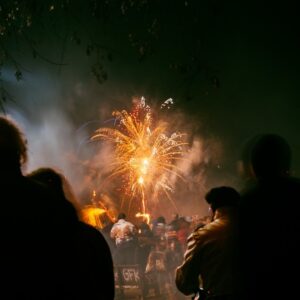