His Death. HIS Love.

Editor’s Note:  This is an amazing story of how love can be brought back in to our lives even in the darkest hour. To find out more about this story check out Part One – About Keith and Judy meeting, falling in love and tragedy and Part Two – about an amazing sign from Keith.

For the course of sixteen long months I continued to believe that the Lord would heal Keith and restore our family. On seven different occasions I was told that Keith was dying and that he wouldn’t make it through the night. Seven different occasions. However, Keith was a fighter and he continued to hold on. Although he continued to fight, he never got any better; in fact, he progressively got worse. On August 28th, 2010, the Lord was gracious and finally called Keith Home. He was 32.

Never in a million years would I have thought I would have to plan a funeral for my husband at such a young age. The best parts of our lives were supposed to be ahead of us. We were happily married, expecting our first child one minute and the next minute I was a thirty-one year old widowed, single mother.

Where was God? How was I so completely wrong about hearing Him? What about the messages of hope? I believed! How was I so, so wrong? Where was I supposed to go from here?

I chose to live. I chose to count my blessings rather than focus on life’s disappointments. I chose to believe I still had a reason to hope. I chose to move forward for both my sake as well as Brooks’ sake.

Early on I made the decision that I would not settle if and when it came to a future relationship. Consequently, I realized that I probably would not come across someone of Keith’s caliber so I knew it was likely that I would remain single. And that was okay. I would be the best mom to Brooks I could be and the two of us would live a happy, loving life.

That’s the way life went for a little while until I realized the Lord had other plans.

Towards the beginning of 2011 I decided I wanted to take a trip somewhere that summer. A trip of a lifetime. I didn’t know where or with whom, just that I wanted to do something BIG. I stumbled across our friend from San Diego who had recently moved to Australia and thought I might be on to something. He was Keith’s friend and I really only knew him in passing. I knew a lot about him, however, because Keith LOVED him. Patrick ended up moving away from San Diego and landed in Dallas…so Keith set him up with some of his college buddies that lived there and they all hung out quite a bit.

When Keith had his accident, Patrick came to Austin and cried over his buddy who was laying in a hospital bed. He read him scripture and prayed over him. Later that fall, before he moved to Australia, Patrick sat in the nursing home with Keith, Brooks and me just as many of Keith’s friends had done throughout his time in various hospitals.

As odd and random as it might have seemed for me to plan a trip to Australia, it always seemed completely normal. Although I didn’t really know Patrick, I felt like I did because of how much Keith revered him. As my trip began unfolding, Patrick and I began communicating more and more. Suddenly there was a shift in our conversations and we both realized the magnitude of what we were dealing with.

We were married in December of 2011 and in January of 2012, Brooks and I moved to Australia with Patrick where we lived for almost a year and a half. 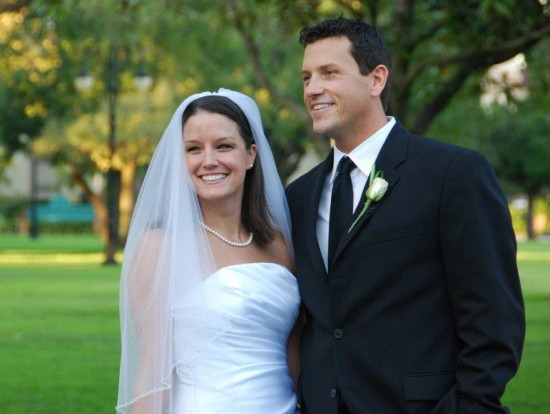 Our time in Australia is something we will forever treasure. The Lord graciously provided us the opportunity to establish ourselves as a family unit and the life we experienced abroad was a true gift. But as much as we loved it there, we knew it wasn’t home. Our plan was to move back to the US in 2013 and in September of 2012, I found out I was pregnant so the idea of moving back worked out perfectly.

Patrick and I were so excited about the little baby growing inside of me. We knew Brooks would be the best big brother and we counted down the days until our first sonogram. It was at that sonogram in October of 2012 that I found out not only was I pregnant, but I was pregnant with twins.

Not one child, but two.

My mind was brought back to that day, the day several years prior when I sat on my bed crying out to the Lord, pleading with Him for a future. The day He whispered in my ear, “You will be blessed with more children.”

It didn’t make sense then, but it made sense now. And His word was brought to fruition. He is good; He is faithful; He is a God who redeems. The girls, Isabelle and Ella, have completed our family in the most amazing way imaginable and we are forever grateful for the way the Lord has provided for our family. 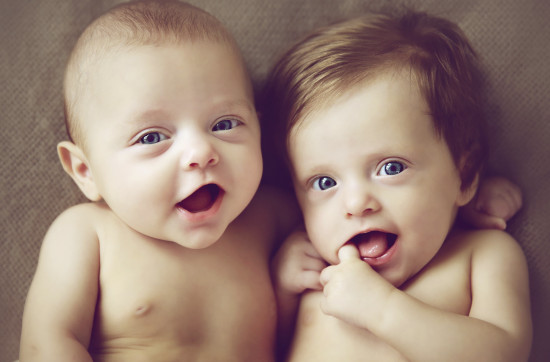 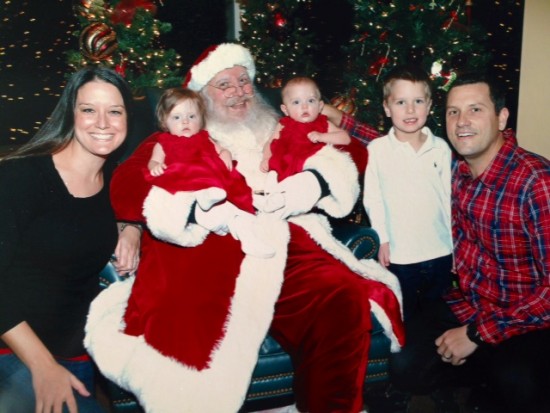