The year was 1999 and I was sitting in my English class flipping through the university magazine when I saw his photo. I didn’t know who he was, but there was just something about him. I vividly remember thinking, “What are the odds I meet this guy out one night?”

And then I did.

And we hit it off immediately.

We were college sweethearts and I loved everything about him. We married in 2004 and if I had to come up with one thing to change about him or about us or about our marriage or about our life together I don’t think I could think of anything. After being married five years I was given one of the best compliments I could receive. A good friend of ours said, “You know what I love about you and Keith? You are the only married couple I know that has never said one bad thing about each other. Some couples, it’s like as soon as they are away from each other they can’t wait to talk about the other person. But not you guys. You don’t just love each other, you genuinely like each other. And that’s big.”

On April 9th, 2009, I drove Keith to the airport. We hugged, kissed, and told each other I love you. He was headed to Austin, Texas for the weekend and would be back to San Diego in a few days. But a few days never came.

When my phone rang in the middle of the night I knew something was wrong. It was my mom and she said, “Judy. Keith’s been in an accident.”

“Is he okay? Is he alive? IS HE ALIVE?” I needed to know he was still alive. As long as he was alive, there was hope. When she continued she said, “He’s undergone emergency surgery. He’s in the hospital, he’s in a coma and he’s on life support.”

In the blink of an eye, my world was ripped away from me. My life as I knew it would never be the same. All that was certain disappeared and all that remained was a life filled with uncertainty.

My mind reeled. I dropped down to my knees and I prayed. I prayed like I have never prayed before. My prayer started forming in the very depths of my soul and by the time it made its way to my lips, it came out in a gut-wrenching sob. When my brain was finally able to make words I called out to the Lord and said, “Lord! Save him! Please don’t let him die! I need him here with me! Please don’t let him go. Don’t take him. It’s not his time. It’s not his time!”

I knew I needed to get to Austin as soon as I possibly could and as I stood there staring at my empty suitcase I realized I had no idea what I was even packing for. What would be waiting for me when I arrived in Austin? How long would I be there? How could I possibly pack for a trip like this?

It was then…this exact moment…where I made a choice.

At the time it didn’t seem significant, but in hindsight this choice had the power to either make or break me and it set the tone for the months to come.

The answer was easy: I was packing for a fight.

I grabbed my Bible, a notebook, a pair of pajama pants and my toothbrush. With the smallest suitcase we owned barely filled, I stood in our doorway with tears in my eyes and I said, “I’m not coming home without you, Keith.”

Seven and a half months pregnant with our first child, I boarded an early morning flight to Austin, ready for the fight of a lifetime.

Editor’s Note: Judy goes into labor. And she’s told her husband will not make it. To read part two click here.  For part three click here. 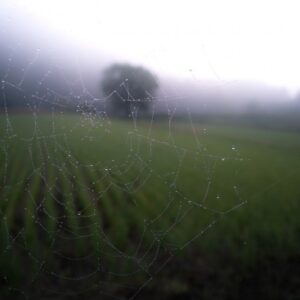 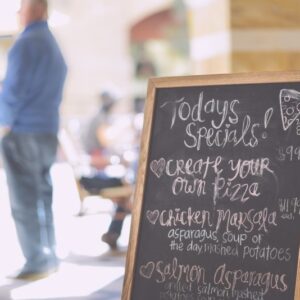 Just Give Me Some Pizza 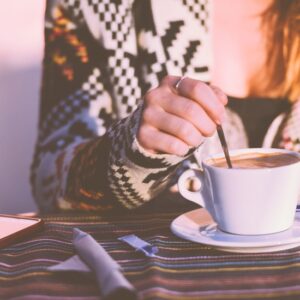 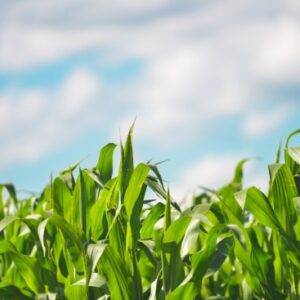 Farming: Our Way Of Life 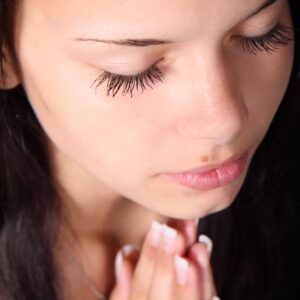 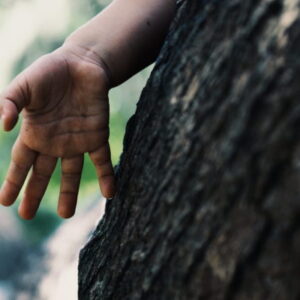 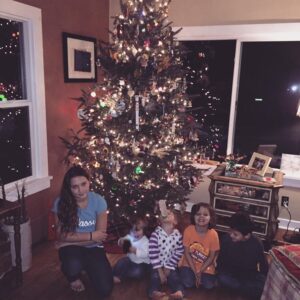 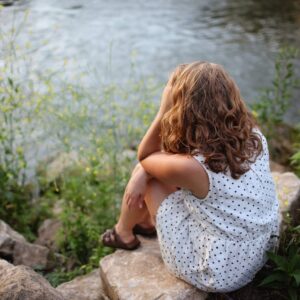