When another generation is added into a family, it often creates a new dynamic and shift. It gets confusing and people may question who is now in-charge. Gigi, Papa, Grandma, Grandpa, and in our case—Yia-Yia and Papou, may feel it is their right to spoil the grandkids and even give the new parents their decades-old wisdom. Sometimes conversations with grandparents become sticky, but being direct is always the way to go.

Choose what’s most important to you. As new parents, we often become a little hyper-sensitive about the care of our child. Let’s face it, finding a routine with our kid was difficult, and we don’t want a grandparent messing things up. So, be up-front with what is most important to you. For example, in our house, sleep wears the crown. Both my in-laws and my parents know that this is my “I-will-go-crazy button.” They understand that my kids go to bed early and nap every single afternoon. They don’t even bother asking if they can stay-up just a little bit later. They may think I’m nuts, but at least they respect that I will not bend on this rule.

Let things slide. Letting go of some of that parental-control is as freeing as taking off your bra at night. With my first, I wanted him to eat all organic and never watch a single minute of television until age two as the American Academy of Pediatrics recommends. I seized control over every little thing. But, I was going crazy and decided to let go. Today, with two kids, they get all the sweet treats from their grandparents. Their Yia-Yia instituted a rule: “No eat, no treat.” She doesn’t just feed my kids chocolate all day, but she gives them good incentive to eat their veggies—which they seldom do for Mom and Dad. Letting go of my motherly neurosis was the best thing that I did for myself, my kids, and the grandparents.

Trust the grandparents. The first time my mother-in-law babysat for my son overnight, I was anxious. I admit it. But, I’ll never forget what she said upon our arrival back home. I thanked her for watching our son, who was a baby at the time. She responded by saying, “No Angela, thank you. It is an honor.” The fact that we trusted her with our first little trophy and the gratitude that she demonstrated to us was beyond what I could comprehend. From this moment on, I began to understand how much it means to her. Every single time she watches our kids, she says the same thing, “Thank you.” I feel privileged to give her this gift of trust.

Throw your hands up to the spoiling. Kids should look forward to seeing their grandparents. One route that grandparents typically take to achieve this is through spoiling. More sweets may enter their stomachs or an over-abundance of gifts may enter the house—probably both. The number of toys that my kids have inch me closer to that insane asylum. It’s nauseating, really. But, with my dad at eighty-two, and my mother surviving advanced cancer, I’m grateful they’re alive. They can spoil my kids all they want and I won’t stop them. I’m not sure how long they’ll have with my kids. So, if they feel the need to throw varying Minion dolls at my kids, they can have at it.

Understand that things won’t be done the same. Grandparents won’t do things the same as you. Period. They may chop the banana chunks a tad bigger, not swaddle as tightly, or let your baby sleep on them. If you let them babysit, you’ll likely come home to a house with Legos and Little People all over the floor. But just remember, the house looks like a robbery took place because they were too busy giving your kids attention—attention they need from their grandparents.

Relationships with grandparents can get prickly, but they don’t have to. Be open-minded, direct, and remember that although they may drive you senseless, letting your neurosis go can only strengthen your relationship. And most importantly, your kids will be the ones who benefit. 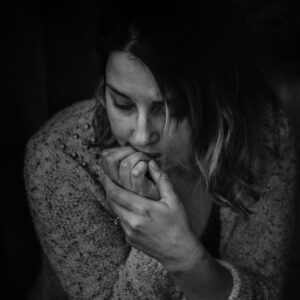 To Every Mother Out There: NEVER Second Guess Your Gut 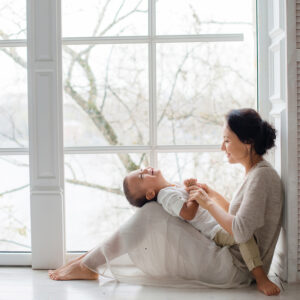 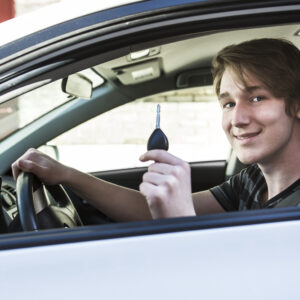 When Your Teen Gets a License, Hang On To Your Heart 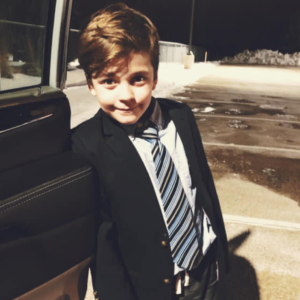 He’s Not Always Easy, But He’s Easy to Love 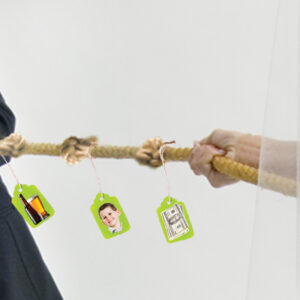 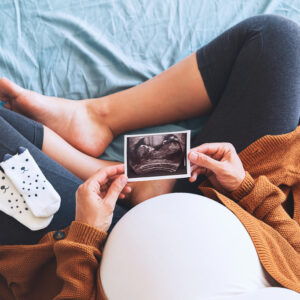 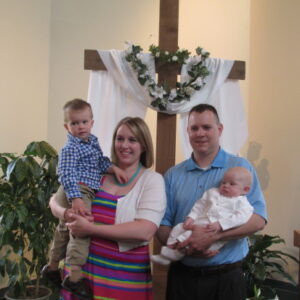 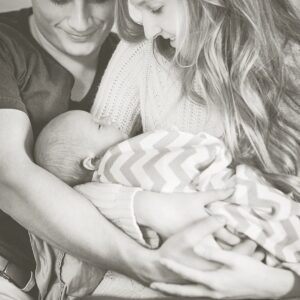