Soon my husband and I will celebrate the anniversary that almost didn’t happen, our 15th anniversary. I almost had to say goodbye forever after only 14 years. He knew something was wrong but didn’t want to tell me, maybe didn’t know how to tell me.

He tried to tell me in subtle ways, his way. He was reminding me where all the important papers were, and gently asking me what I would do with the farm if he wasn’t around. I blew him off because why would I need to know that now. I thought I was too busy at the moment to care about having to take care of the farm when I was just trying to make it through harvest and the upcoming holidays.

The truth is I don’t know what I would do, and I don’t want to know what to do with the farm if he is not around. He should always be here to take care of the farm. Farming is his dream, not mine. Mine is to watch him and our kids’ farm together, not me running the farm. But those dreams were almost taken away from us a year ago. He wanted to get through harvest and Christmas before getting checked out.

So he waited. And he almost left us forever.

His body told him enough waiting, and he spent more than two days in the hospital. While our family was at home wondering what was happening, and when he would come home.

RELATED: What If Tonight Was Your Last Chance To Have Sex With Your Husband?

Our teenage son was amazing—he helped me so much to clear the snow after a blizzard came through and became the man of the house while Dad was gone. And I comforted our youngest son with words that I didn’t know if I could promise.

“Yes, of course Dad will be home soon, they just need to run some more tests.”

All I could understand from the cardiologist wearing a mask after the heart catheter test was major artery blocked over 90 percent, a stent was placed, and he has much better blood flow to the heart now. What I heard from the nurse was that the major artery is called the widowmaker with her somewhat medical lingo trying to explain to us the real story.

As I was trying to hold the panic down, all I could think was that I’m too young to be a widow, my kids are too young for this, and I don’t know what to do with the farm and equipment. He had been trying to tell me the whole time, but we couldn’t have known how bad his heart was doing at that time.

RELATED: You Must Love Them Deeper

Last year could have been our last anniversary, but it wasn’t. God allowed us more time. And I don’t take that lightly because we know God doesn’t give that miracle to everyone. We have lost so many people close to us this year who didn’t get to have more time with their spouses and families. And my heart hurts a little more for them because now I know a little bit of what that feels like.

So for our anniversary, we are going to learn to live boldly with our second chance, knowing our story could be so much different than it is.

We have seen the good and bad in 15 years, and we came close to the worst.

We have seen healthy and sick.

We have seen richer and poorer.

We have been given the opportunity to learn how to love and cherish our time together better.

And we won’t let anyone take that away from us until our Lord and Savior comes to say that it is time . . . whether that is sooner or later.

I'm Dorinda, a Christian, veteran, and farm wife with two boys living in beautiful central Nebraska. I write about farm life, raising boys, chickens, and anything in between. I love to read, write, run, drink coffee, and chase my boys around. I also work as a media specialist paraprofessional at our local school. I feel I have been blessed with a great life and am grateful I can share a glimpse of my farm life with others. 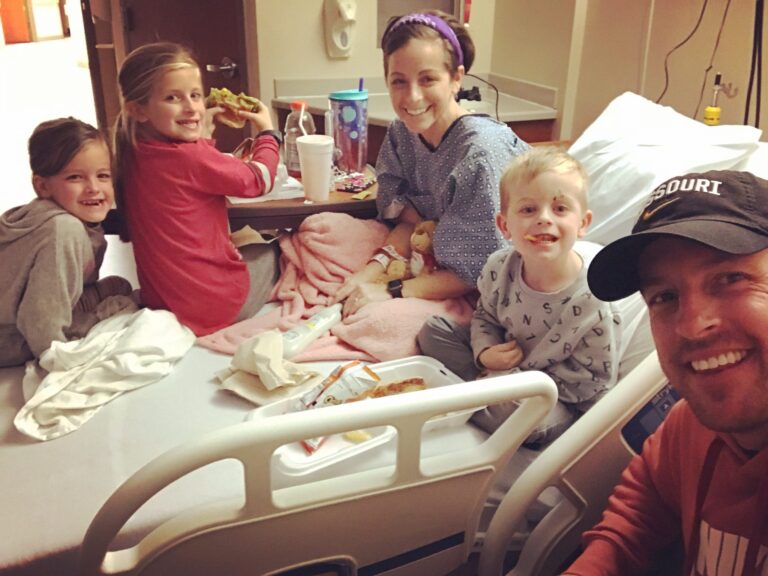 The death of George HW Bush has caused me to reflect on what really matters to my children and others at the end of life. As I was watching the eulogy given by his son George W Bush, I made a mental note of what actually mattered to George W at the end of his father’s life and what things had made him a better, well-adjusted adult. His father played games with them, had fun with them, had family dinners with them, and showed them integrity and love for others. But the thing that seemed to leave the biggest impression...

God's Timing is Perfect Even When it Feels Wrong

God's Timing is Perfect Even When it Feels Wrong 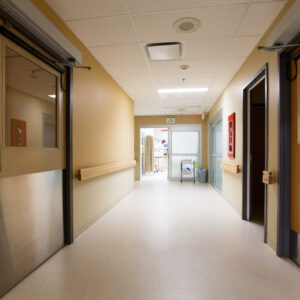 The Hallway Where I Leave My Heart 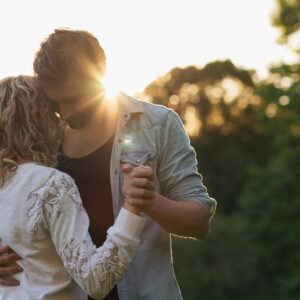 Dear Husband, We Fight For Our Marriage Every Day—Because This is Our Forever 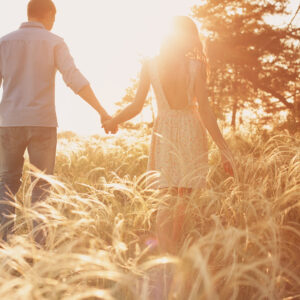 Dear Husband, I’m Grateful For the Refining Power of Our “For Worse” 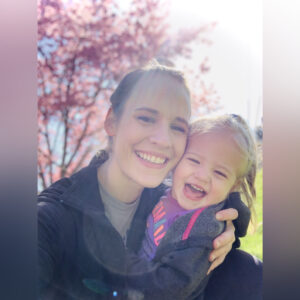 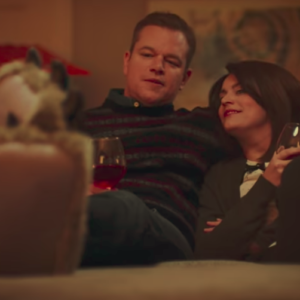 What Is Christmas Like for Parents? This Hilarious SNL Skit Nails It 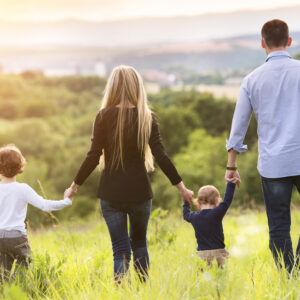 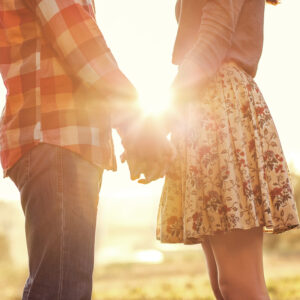