I Thought My Arms Would Be Full Of Babies

The sound of little feet trekking through the hallway was the soundtrack of my life growing up. As the oldest of 10, my life was full of diaper changes and learning to read and watching baseball games. Kids were never a question, they were an assumed part of the scenery.

As I look around my house, puppies have attempted to occupy the space I always assumed a child would in vying for my attention as I read and write. There are messes but it’s only because I’ve taken my sweet time in cleaning them up.

When I saw my future, it was clear. There would be babies. How many babies was up for debate but I never doubted that my arms would be full of them.

The day I sat in the doctor’s office, waiting to start the assumed protocol of ovarian-stimulating Clomid, will forever be cemented in my head. The sun beat down in typical Hawaiian style as I made my way into the building. I smiled and held the elevator for a mom with two very energetic boys heading for the dentist. After well over a year of trying, we knew something was wrong. I was ready to start fighting for my vision with medicine when the doctor quietly asked if anyone had told us yet. That was the day I found out that new test results were in and babies would likely never be in our future.

My home now has a hole in it that I never realized was there. The room down the hall, the library, I didn’t even realize I had mentally designated it as the future-nursery until I knew it never would be. Our bed lays empty, as a reminder of the life that will never be. And we cry.

We cry for the baby that will never have his eyes and my nose. We cry for the dreams that we never guessed were out of reach. We cry for joy over the pregnancies that popped up on my side of the family, then on his. And we cry because they were “unexpected” and we are grasping at a hope that, deep down, we know is foolish.

But we also cry because we see the goodness of the Lord in the midst of our trial. He is shadowing over us and directing us to others who’ve experienced this and to friends who will grieve the never-life with us.

We’ve experienced the shalom of seeing new life come and being able to rejoice.

Shalom that looks like crying, both from joy and sorrow, in a blurry moment when you sister walks into your rooms with a pregnancy test. In that pain, there is also the joy of being the first to witness the recognition, the personhood, of the precious new visitor.

My view looks like fellow church-goers avoid eye contact as if pretending to not see the pain will keep it at bay. It also looks like friends seeking me out from across the sanctuary to cry with you when they see that, despite my best attempts, tears flow freely down my cheeks.

My view is not what I ever dreamed it would be. It’s much quieter although my puppy sometimes tries to break that rule at 3:00 am. I no longer see the future as I used to. The babies I assumed would sleep down the hall are no longer certain. But of one thing I am becoming more and more convinced each day, that I will see the goodness of the Lord in the land of the living.

Advice From An Old Mom To All The New Moms: Here's What You Need To Know

Advice From An Old Mom To All The New Moms: Here's What You Need To Know 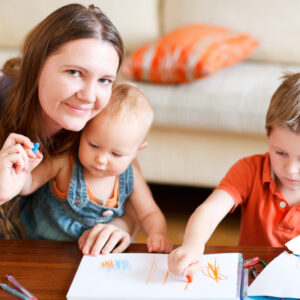 I’m Not a Perfect Mom, But I’m Raising Happy Kids 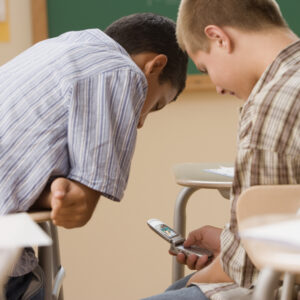 Stop This Bullying! It’s Time To Teach Our Children Compassion

10 Realistic Resolutions for Moms to Make (and Keep) This Year 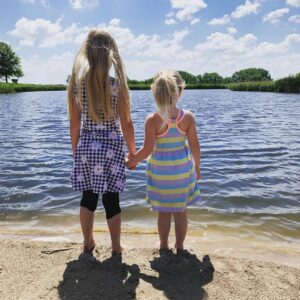 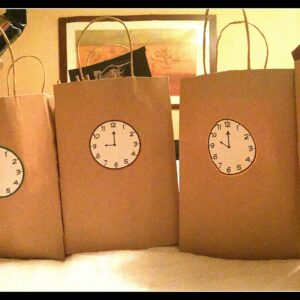 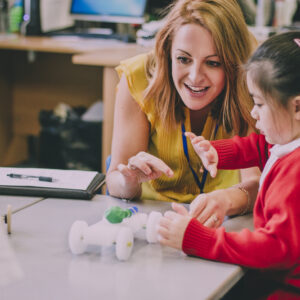