If I heard it one more time, I swore I was going to flip out.

“As a wife, you are to meet your husband’s needs.”

“Don’t reject his sexual advances; he has physical needs only you are allowed to meet. Don’t deprive him and thereby open him up to temptation.”

“Sex is about meeting your husband’s needs.”

If you were raised in conservative Christian circles or had any connection to them whatsoever, this was likely the extent of what you were taught about sex within marriage.

Nothing about it being enjoyable for both husband and wife.

Nothing about it being designed for both husband and wife.

Nothing about it being OK for the wife to initiate just as much as the husband does.

Nothing about how a woman’s body was uniquely designed in such a way so that she can enjoy sex as much as a man can.

Nope, none of that was commonly taught in ultra-conservative Christian circles. But you know where I did find that narrative?

When I read the Song of Solomon as a married woman, I was blown away by what I found within the pages of that book. I found that the book known as Song of Solomon portrays the Shulamite woman as being someone who initiated sex, enjoyed sex, desired sex, and was a visual person just as her husband was. This was not at all the narrative on female sexuality that I had been presented in the circles in which I ran.

Instead, what I had come into contact with was the Victorian-era idea that you should, “Just look up at the ceiling and think of England”. And, yes, that was a real thing that women of that era were told in regards to sex in marriage! In other words, sex is something a wife has to put up with, because clearly she wasn’t meant to enjoy it. It simply wasn’t designed for her.

Around the same time I read Song of Solomon through new eyes, I also came across 1 Corinthians 7:3-5 which says, “Let the husband render to his wife the affection due her, and likewise also the wife to her husband. The wife does not have authority over her own body, but the husband does.And likewise the husband does not have authority over his own body, but the wife does. Do not deprive one another except with consent for a time, that you may give yourselves to fasting and prayer; and come together again so that Satan does not tempt you because of your lack of self-control.”

I was blown away by that wording: “the affection due her … do not deprive one another”. Clearly sex was not intended just for the man. Nor was it something only men were designed to desire and enjoy. That was a part of the created design of both genders! This shed a whole new light on things for me.

I realized just how unhelpful and, I would say, downright harmful and unbiblical the belief was that sex is just for the man and a wife just needs to meet her husband’s needs. I’m going to be frank here: wives need to stop just meeting their husbands’ needs.

God designed husbands and wives to enjoy true intimacy to the fullest extent within the beautiful institution known as marriage. But if all we ever think about sex is how we need to perform it as a duty to meet our husbands’ physical needs, there is no intimacy there. Just work, just drudgery, just something we have to stare up at the ceiling during and get through as fast as possible so that we might check it off the “good wife” to-do list.

I don’t know about you, but that’s not the kind of marriage I want.

Rebekah Hargraves is a wife, mama of two littles, blogger, podcaster, and author whose passion is to edify, equip, and encourage women in their journey of Biblical womanhood, particularly with an emphasis on the gospel and its implications for everyday life. Rebekah's first book, "Lies Moms Believe (And How the Gospel Refutes Them)" released last fall, and the "Lies Moms Believe" Companion Bible Study comes out March 30, 2018. You can find Rebekah on her website, Hargraves Home and Hearth, on Instagram, or on iTunes via her podcast. 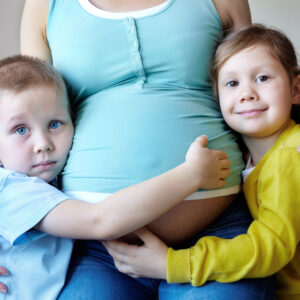 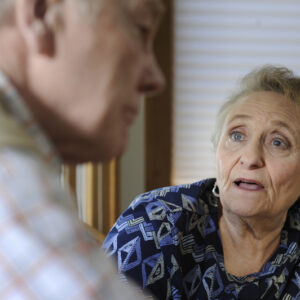 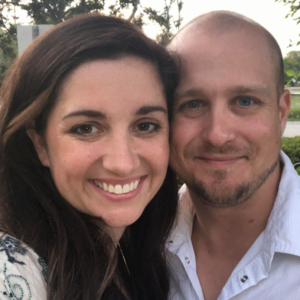 You’re an Awesome Mom, But Sometimes I Miss My Wife 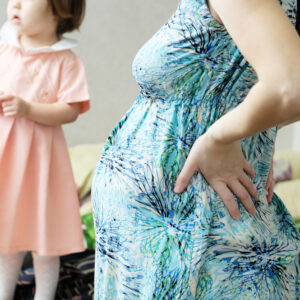 To the People Judging Me For Being Pregnant (Again)

Marriage is a Choice and I Choose You Every Day 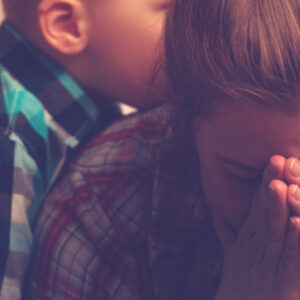