I’ve got an announcement

I like scanning Facebook a couple of times a day. One of my favorite things is seeing what my friends are doing that live really far away. I like being able to congratulate them on accomplishments and watch their kids grow up. I love the baby pictures and creative ways that people are announcing their pregnancies. It’s a great way of feeling connected.

In late July last year, Brandon and I were left with a bit of a dilemma. Should we post that we were expecting baby #2, or just tell people as we saw them, in person. It was a topic of discussion for several weeks. We finally came to the conclusion that when I was pregnant with Alexis (almost 8 years ago) we hadn’t even joined Facebook. So we decided to go about telling people the way that we did with her. As usual, we ended up experiencing some amazing things.

First, we told Alexis about a week after we had found out I was pregnant. We were both so excited for her to know, but also nervous that she would let the cat out of the bag. We had other family members that were pregnant and there are a lot of teachers at her school having babies, so we knew that it would be easy for it to slip out. She never did. It was a fun little secret for just the three of us for a month or so.

The morning sickness hit hard, and we knew that we were going to have to tell our parents. We gave Alexis the job of announcing it, and it was such an exciting time for her. I was so glad for her to have the opportunity to experience the excitement of adding a brother or sister.

So as time went on, we just let her tell people. Brandon and I sent a few messages here and there to friends, but for the most part it has been Alexis’ job to share the news. Let me tell you, she’s been a great messenger. Her timing has been fantastic, and it is always so cute. One of her favorite lines is, “Did you know that my mom is expecting?”  Then she gets a giant smile on her face and usually receives the first hug. Everyone always talks to her about what a great big sister she will be.

All of those moments watching people’s reaction and sharing a private moment with them and Alexis, reassured us that we had made the right decision by not doing a facebook post at the beginning. I wouldn’t have traded a single Alexis “surprise” announcement for all of the “likes” and “congratulations” comments in the world.

At the same time, I know that there are several people who we love dearly who are going to be finding out by reading this blog. Surprise! Abigail Rose Verzal is coming in about 5 weeks (Alexis tells everyone it was her idea to add “Verzal” at the end)!

We’re looking forward to posting pictures after Abby’s arrival- and are so excited for Big Sister. 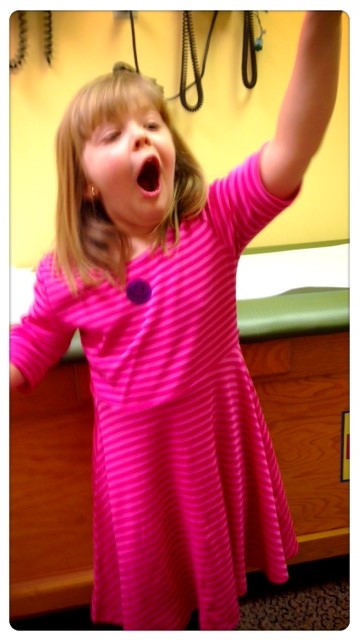 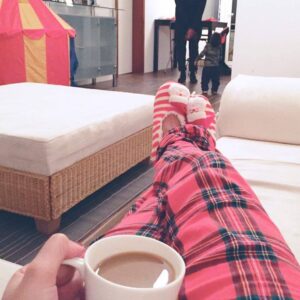 Home is where the heart is. 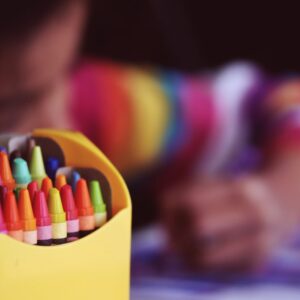 A Letter to My Childhood Bully 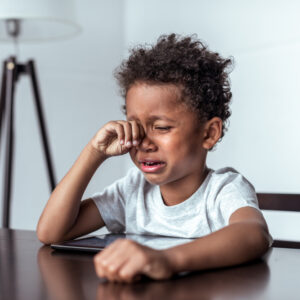 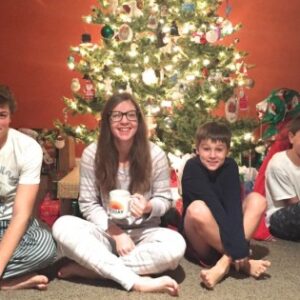 Grateful for A Wonderful Life 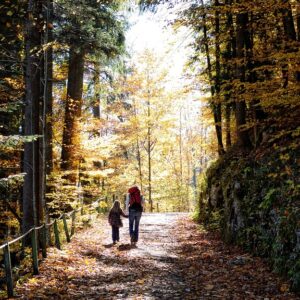 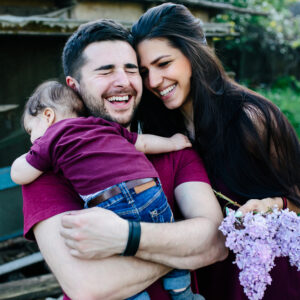 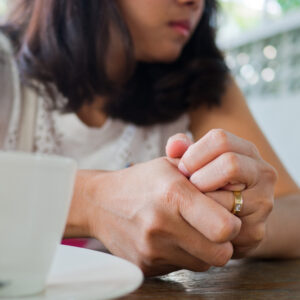 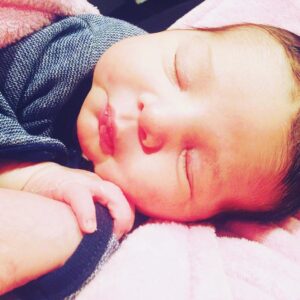