Kicking Fear in the Gut

Have you ever been to a meeting, gym, salon, party, whatever it may be and saw another woman and thought to yourself, “I think I would totally be her friend, but I doubt she wants to be mine.” OR “She looks nice, but she probably already has all the friends she needs.”

Anyone else ever have these self-deprecating thoughts?

I have. I have them A LOT. Like, an unhealthy amount of a lot-ness.

I noticed them when I first started college. I would see girls walking in groups, laughing and talking, and I would wish I could be in their gaggle of friends. Then the anxiety would slink up and tell me it was too scary to talk to them or it would be embarrassing, or some other excuse would choke me and I would find myself scurrying off to be alone.

Alone with my anxieties, fears…and no friends.

I can remember a very specific time this happened. My husband (then boyfriend, at the time) was meeting some of his ROTC friends at the base bowling alley. It was sort of an unofficial ROTC event to kick off the new school year. I had never been to an ROTC event before, so I didn’t know anyone there. When we arrived, Robert introduced me around to all of his buddies. I immediately noticed two girls off to the side (girlfriends of the ROTC cadets, I assumed). They were getting ready to start bowling and were laughing together. Every ounce of me wanted to walk over and introduce myself. Did I do that?

No. I just sat in my uncomfortable plastic chair, sipping my watered down coke, hoping no one would notice how awkward I felt. Too petrified of failure to move.

The night went on and we eventually left the bowling alley and headed for home. I remember thinking to myself, “those two could’ve been my friends, but now I’ve ruined it.”

Robert and I decided to have some people over to our new apartment. Sort of a house-warming. Except it wasn’t a house. It was a two bedroom, non-spacious apartment. And, if you know my husband at all, you know a “few people” is more like 30 people. You can imagine how packed our tiny space was.

I invited some friends from my school and Robert invited ALL of his ROTC friends. When I realized that’s the “people” he was referring to, the anxiety hit me like a brick wall. I was instantly embarrassed as I thought about how I had acted last time and I hoped those girls from the bowling alley wouldn’t show up. I couldn’t face them again. I didn’t want to be reminded of the last time I chickened out. And I certainly didn’t want to be stuck in an overcrowded apartment with them for the next 6 hours.

As luck would have it, they did show up.

At first, I recall saying hi and attempting to appear calm, cool and collected, but underneath the facade, I was a hot mess. As the night wore on and the clock started reading 1:00 am….2:00 am…the crowd had slimmed down and left 6 couples remaining, in my living room, playing an obnoxious board game called Things. (I highly recommend buying it.)  I found myself sitting around a table with those girls, from the bowling alley, and a couple more I had just met that night. And you know what?! We laughed, we talked, and I realized my fears were all a bunch of crap!

I had let my fears control me and convince me that no one would want to be my friend. That I wasn’t good enough to be friends with these girls. That they would think I was too loud or too obnoxious or too quiet or too shy. The list goes on.

But they didn’t think any of those things. You know how I know this? Because these girls are now some of my very best friends. We Skype weekly, have group texts messages that get absolutely absurd, and go on weekend trips as a group.

You see, I could’ve made lifelong relationships with these ladies long before I did, but I let anxiety and fear creep up and set up camp in my head and heart. And I’m sure if I thought back, there are other times where I could’ve been friends with someone, but missed the chance.

I hope and pray that you all learn from my mistakes, if you happen to share the same struggle. You are worth being someone’s friend. Take the risk. Introduce yourself. Don’t ever let fear have the last word. 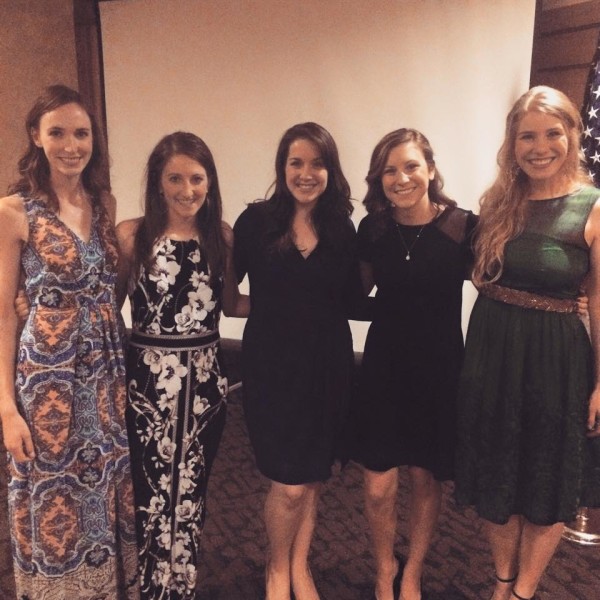 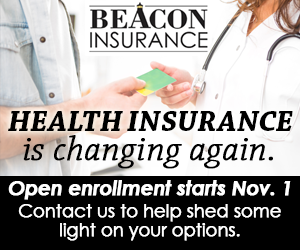 My name is Katherine Kring, although most people call me Kaile. You can blame my parents for the confusing two name situation. I was born in Lincoln, NE and raised in Minden, a small farming community in central Nebraska. I have adorably, in love parents and two siblings, one older brother and one younger sister. Growing up it was apparent that I was kind of the odd man out. Both of my siblings are very blonde, athletic and competitive...and then there's me. I enjoy singing, theater, speech, writing, and reading. And unfortunately, do not have blonde hair. After high school, I ventured off to the big city of Omaha, NE where my, then boyfriend, was stationed with the Airforce (He is now my Airforce husband and I have since followed him to Ohio.) I attended Nebraska Methodist College of Nursing and Allied Health in Omaha and pursued a career in Respiratory Care. I now get to have the initials RRT after my name because I am officially a Registered Respiratory Therapist. My hubby and I live in Ohio with our two crazy, hyper dogs. We love to binge watch netflix, go antiquing, and travel. I also love my Lord, Jesus Christ and enjoy attending our church and reading my bible.