The Humbling Journey of Loving a Child With Autism

I had gone through the early years successfully with two children. I honed your mom-voice and “angry eyes” to expert level, and my kids knew at first glance when I meant business. I was experienced, and not to toot my own horn, a highly effective mom.

Then my youngest came along and every single thing I thought I knew about discipline shattered.

My son, rather than being dissuaded from an undesired action when told “no” is encouraged to do more, the firmer the response, the more he repeats the behavior. Instead of becoming terrified in the aftermath of stumbling into the path of a moving vehicle, with me charging after him, flailing and shouting and scooping him out of the way, shouting with an adrenaline-fueled terror to NEVER do that again, he giggles in my face and can’t wait for the next opportunity to try the same? He finds that scenario so rewarding that he does it on purpose every time he goes out in public.

This is our life.

Our youngest child, Ben, has autism (among other diagnoses). Reactions fuel his behavior. The bigger the reaction, the greater the chance of him repeating any scenario. When he was little, testing the laws of physics with his Cheerios, my stern “no” translated to”game on”. When I got louder and closer, he grinned ear-to-ear. And when I got fed up and scooped him out of the high chair and plunked him onto the floor, he beamed with a job well done.

If life were an amusement park, Ben would ride the largest, fastest, scariest roller coaster on repeat all day, but since he lives in a regular home, he creates his own roller coaster. He has no fear and is overjoyed by the fear, concern, anger or frustration of others. If I completely lose my mind and go off on a screaming mini tirade of epic proportion, complete with stomping, flailing and cuss words he gives me a rare look right in the eye as a slow grin spreads across his face. He wins, game, set, match.

Learning to parent my son has been the most humbling experience of my life.

All of my best, most treasured and effective parenting tools have fallen by the wayside as I have learned to do exactly what every instinct tells me not to do. Darting in front of a car in a parking lot, or worse yet, street, I only react when his well-being is in imminent danger, otherwise, it’s business as usual calmly asking him to hold my hand and waving a thank you to a driver who stops, as they nearly always do. Any misbehavior is ideally ignored, or if necessary, addressed in a completely casual manner. I do well until I completely lose my mind when I find myself miles past the end of my rope before breakfast with the length of the day still ahead of me. Public meltdowns are common, even though he is now in his teens, and he considers everyone he encounters a friend, even to the degree of sitting on the lap of a man using his phone in a medical waiting room. This is Ben’s own expression of autism, and it makes every day a new adventure for us all.

It sounds daunting, because indeed it is, and it’s also awesome. Meeting his needs with steadfast love is a grand adventure. His blossoming takes time and patience, and learning to parent him has been the trip of a lifetime. He is worthy and wonderful, and I’m honored to be the one to journey with him.

I had no idea this was what I signed up for when we added Ben to our family, but truth be told, none of us ever really does. I just keep rising to the occasion to the best of my ability, and every once in a while I throw my arms in the air and feel the thrill of the drop from the top of the hill on Ben’s own roller coaster. I might as well enjoy the rush.

She's Living the Good Life...or is She?

She's Living the Good Life...or is She? 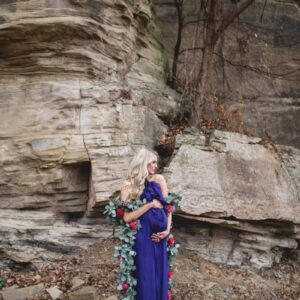 Mommy, Why Are You Sad? 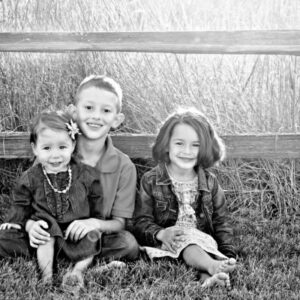 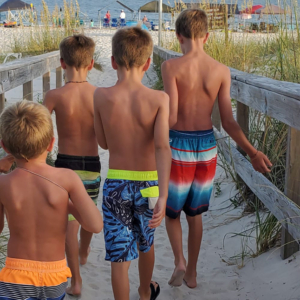 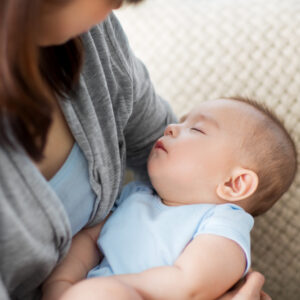 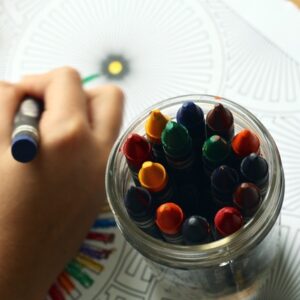