I wake up at 6:45 a.m., not so eager to start another 12-hour shift. My 18-month-old daughter lies sleeping beside me. How a little body occupies more than half of a king-sized bed, I have no answer. My eyes sweep to the opposite edge of the bed, where my husband sleeps. It is empty. It has been for the past hour or so. In the silence, I hear the tap running, the subdued clanking of pans, the creaking of cupboards. Then I hear the sound of hot oil sizzling—probably for the fried eggs and ham I requested the night before. After 20 minutes, I get up, all groomed and dressed for work. A hearty breakfast awaits me, and my lunch is neatly packed. I thank and kiss my husband, who beams at me in return.

Amid our conversation, I realize things have not changed between us as I had feared.

It has been months since the big switch.

My husband helps me put on my coat and kisses me goodbye at the front door. We will see each other again about 8:30 that night. By then, he will have already done a million things—cooked meals, cleaned the house, done the laundry, folded the laundry, took out the trash, cared for our daughter, and so much more. As I make the short walk toward work, I find myself falling more deeply in love with the man who, without remorse or contempt, committed himself to become the stay-at-home parent.

RELATED: You Don’t Know it Yet, But Your Daddy is Such a Good Man

More than a year ago, I was an underpaid nurse while my husband had a rewarding but lucrative career in sales, an industry he had been in for almost a decade. After a condition threatened me from having children, I decided to stop working and my husband became the sole provider. We lived a comfortable life for a while, but soon the sales weren’t coming in as consistently as we liked, and with a baby on the way, I became anxious about the future.

The search for overseas employment began, and I leveraged my nursing degree and experience. Within months, I got interviewed and received a job offer from the country of my choice. It would offer a higher salary, better benefits, and a more stable future for my growing family. As a bonus, they would wait until my baby turned 6-months-old before having me fly.

The opportunity was too good to reject, but it didn’t keep me from the fear of losing something in search of a financially better life. In my case, it was losing my husband. He had always been the provider in the family, the leader of the household. I was his reliable sidekick, providing support where I was needed.

We had never considered the idea of swapping roles. I was afraid of us losing each other in the process.

After a lengthy discussion, my husband told me frankly that the role swap would hurt his ego. I was right about that one thing, but I was so wrong about all my other assumptions. That night would reveal to me how gravely I had underestimated my husband. With sincerity, he told me our family takes precedence over any feelings of pride he has. That just as I had supported him in his dreams, he would do likewise. That he was more than willing to switch roles although he could not promise a smooth transition. I remembered why, at 24 and with a flourishing career, I said yes to marrying this man. I felt deep down in my heart he was a man willing to work it out together through it all. My instinct proved to be true.

RELATED: My Husband Helps With the Kids Because That’s What Daddies Do

Months into our new challenge, we’ve hit our stride. My husband and I have a deeper understanding and appreciation of each other’s roles before and after the switch. He has been spectacular at taking over the domestic mental load as well as budgeting, meal planning, bills, doctor’s appointments—the little things that drive most moms crazy.

As I was nearing our house, I saw my husband and child giddily waving at me from the living room window. At that moment, I knew.

Our resolve to give up the “I” for “we” was the secret sauce that made all the difference.

Originally from the Philippines, Jeanica now lives in Ireland where she works full-time as a nurse. She is happily married and a first-time mama to a beautiful daughter. Inherently shy and introverted, Jeanica took to writing as a creative outlet. She is currently working on her first book project, which she plans to publish next year. You can read her musings on faith, love, and motherhood on her blog, www.calligraphedthoughts.com. 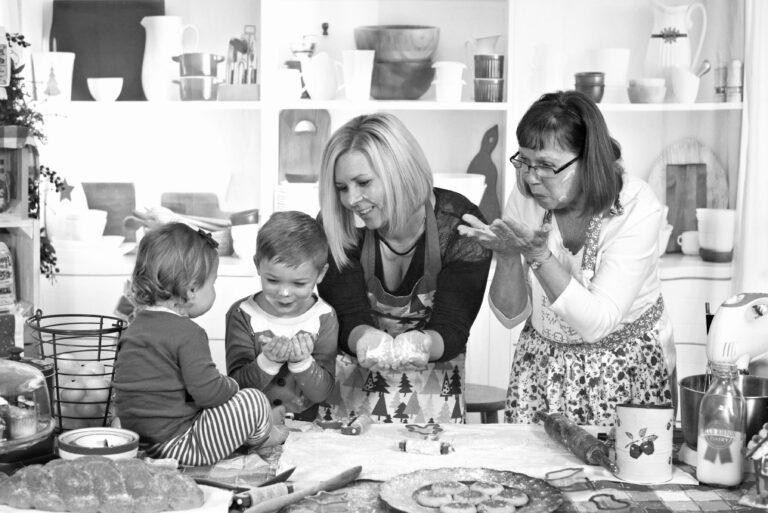 A gift from God—not how you would typically describe a mother-in-law. Trust me, I didn’t see it at first. In fact, I pushed her as far away as possible. I was warmly welcomed into the family as soon as I started dating my husband. My husband, being the youngest child, naturally was her baby. I never realized a mother could do so much for a then, 32-year-old. By that, I mean meticulously keeping up with every appointment, move, breath. Every possible detail you could imagine. Now I really, truly, deep-down know she was a good person, but I was completely... 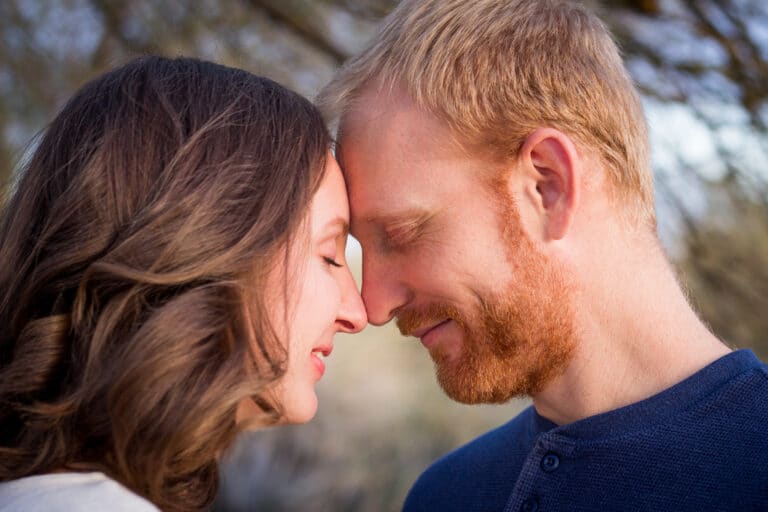 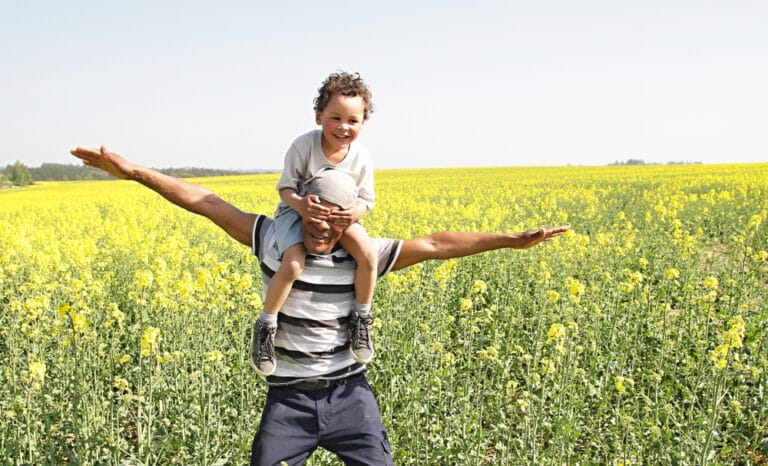 “Mommy! Let’s play the balloon game!” my 2-year-old daughter enthusiastically calls from her playroom. “OK!” I reply, trying to mirror her same excitement. But in my head I wonder, What’s the balloon game?   So naturally, I begin to throw around the nearly flat balloons we had leftover from Audrey’s birthday party.  “No, no!” she shouts, “That’s not the balloon game.” Umm, I think, then what the heck is?  RELATED: Thank You For Being a Daddy Who Buttons the Snaps That evening, I’m telling my husband about the interesting interaction with Audrey earlier. He laughs, and replies, “Well, when we play... 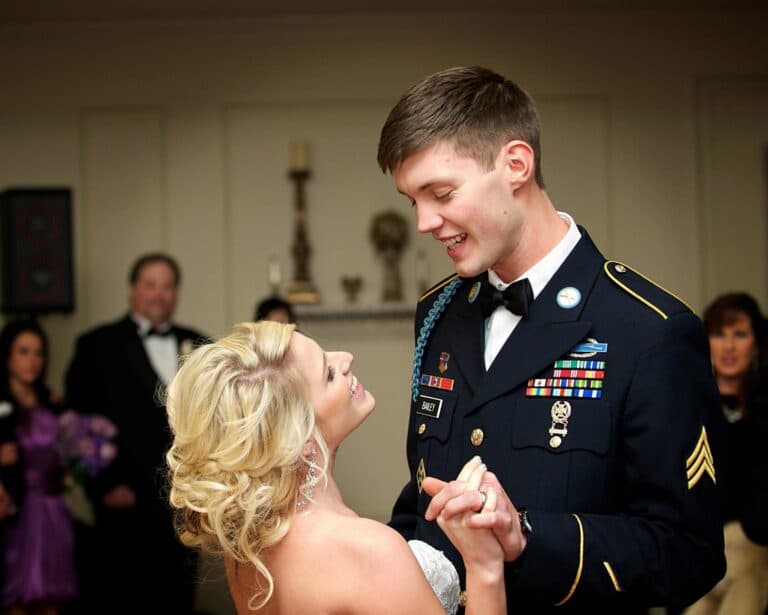 I want you to take yourself back in time to the day you got married. Close your eyes and go back to that day. Maybe it wasn’t long ago, or perhaps you have to really dig through some memories to recall your wedding day ages ago. Can you remember the venue? The smell of the wooden barn you spent hours visiting and rehearsing in? Remember the dozens of bobby pins keeping every curl in its right place that you continued to find for days? How about the speech your best friend gave making you a bit embarrassed but also making...

I Love Growing Old With You 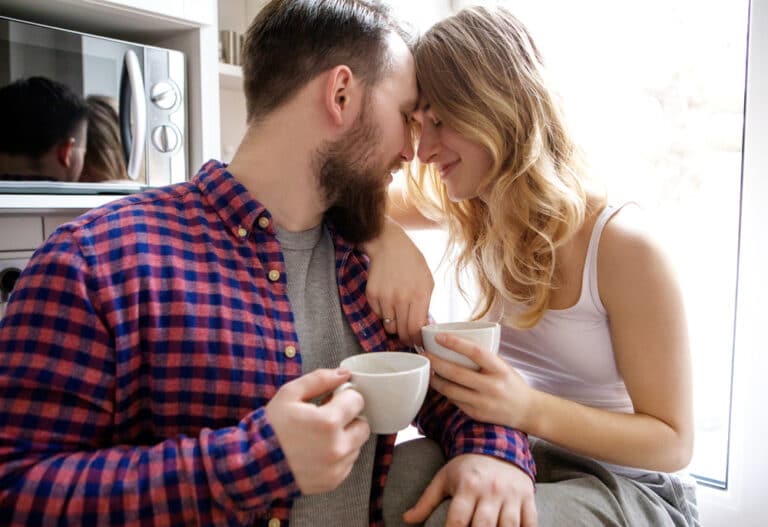 As I trimmed my husband’s hair this week, I noticed a few grays peeking through his thick, brown locks. For some reason, it caught me by surprise. I still feel like we’re barely more than kids ourselves most days. I snuck a quick glance at my own face in the mirror and noticed the fine lines making a home around my eyes. For a brief second, I felt panicky. I’ll never look like a 20-year-old again. Those lines will only get deeper and wider from here. And let’s not even talk about the skin on my stomach after birthing two... 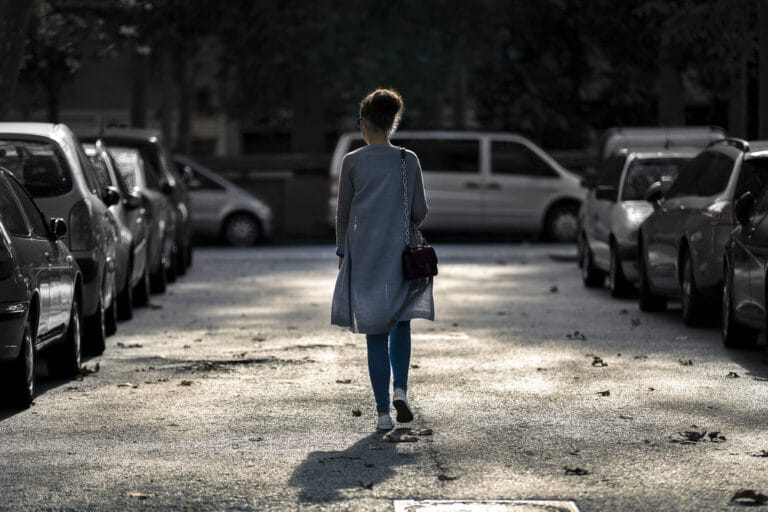 Trigger warning: This article discusses emotional abuse I was almost six months pregnant and I made the hardest decision of my life. I was tormented by mental and emotional abuse day in and day out.  I failed to recognize this until the day I could no longer get out of bed and take care of myself or my children. I told myself because there was an absence of physical abuse, my husband really was better than what my mind perceived.  I did not leave my husband nor the man that I fell in love with. I left a covert narcissistic...

The Stage That Sneaks Up on Mamas Raising Little Boys

The Stage That Sneaks Up on Mamas Raising Little Boys 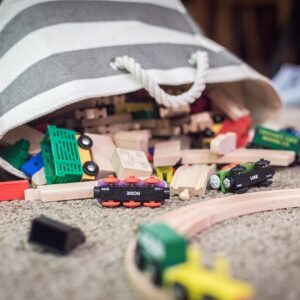 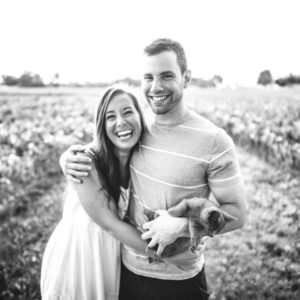 “Who’s That Guy I Married?” 5 Tips for a Young Couple 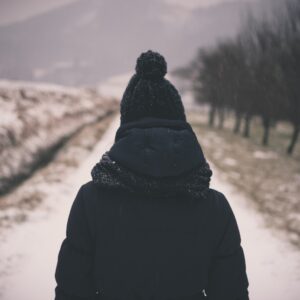 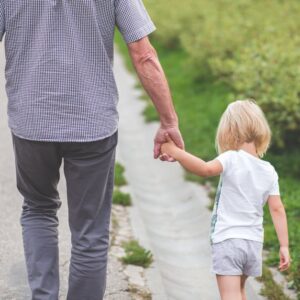 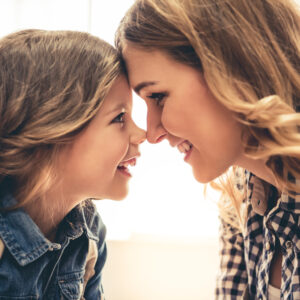 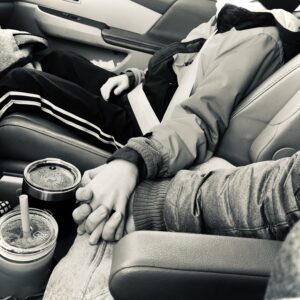 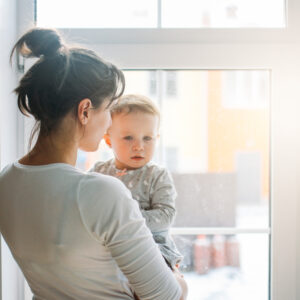