For the longest time, I didn’t think I wanted kids. Friends started getting married and having kids and I just couldn’t get there. I told people I wasn’t built for motherhood, that I just didn’t want to be a mom. The truth was, I thought I had no business being anyone’s mother. I was scared of what it meant to be someone’s mom, to be responsible for a tiny human when I wasn’t even quite sure what it meant to be responsible for myself.

I grew up in a place where it was not abnormal for family members to stop speaking for long periods of time. My mom didn’t talk to her own mother and her relationship with her father was often strained. She told me at one point that she had disowned her mother and could disown me, too. I don’t resent her for who she was. She did the very best she could, but I see now as an adult that there were cycles from her own upbringing that she repeated with me.

My dad was someone I saw for a couple of weeks at a time a few times a year. His wife and I struggled to coexist, to put it mildly. I grew up in homes filled with parents who were fighting their own demons and inflicting the wounds from their childhoods onto the next generation. As I grew older, I began to struggle with depression. I sought solace in alcohol and made poor decisions. I lived as though I deserved no better because that was what I had been taught for years.

Somewhere along the way, I managed to find enough footing to blossom into a stable adulthood. I fell in love with a wonderful man from a “normal” family. “Normal” in that they enjoyed time together. Family dinners weren’t riddled with silence or screaming. He had been brought up with love and struggled to understand me, but he accepted me for who I was and the journey I was on. We married, and we began to talk about children of our own. I still worried—can I be someone’s mom? Do I have what it takes? Are they destined to be a mess like their mom?

I am now a mom to two beautiful boys. They are the light of my life. I have the never-ending love of a husband who supports me in my quest to be better and do better. I’m not a perfect mom, but through hard work and so much love I am doing it differently. My children know they are loved, and they know they are enough. I know that I am enough.

I love the mom I have become.

We are not our childhood. We’re not destined to do the same, forced into a cycle of repetition. We can be different, take the lessons we have learned good and bad and build our own family foundation. All it takes is the love of the child and the heart of a Mom willing to fight to break the cycle.

Breaking The Cycle of Your Parents’ Brokenness

God is in the Midst of Messy Motherhood

Jessica is originally a Midwesterner, born and raised in the Chicago suburbs. After moving around a bit, she settled in Colorado with her family. She lives with her husband, Jeff, and sons William and Benjamin. In her free time, she attempts to be outdoorsy, loves to cook, read and drink wine. You can find her on her blog, I Dream of Naptime.

3 Boys Buy Flowers For All 270 Girls at Their Middle School and YEP, I'm Crying

3 Boys Buy Flowers For All 270 Girls at Their Middle School and YEP, I'm Crying 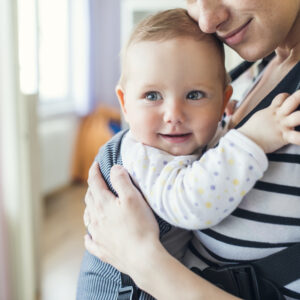 A Mother’s Work Is Never Done—But Always Worth It 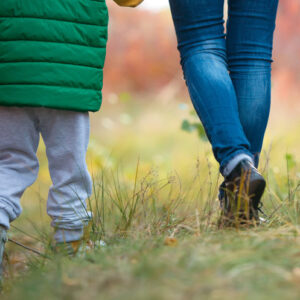 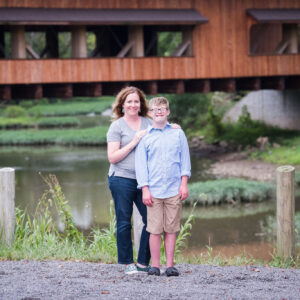 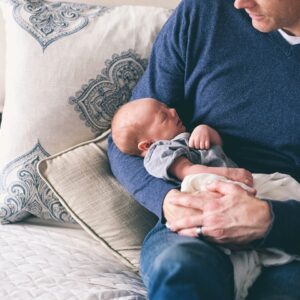 Let’s Give Respect To The Modern-Day Dad 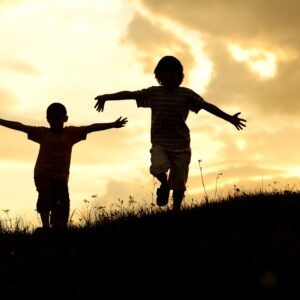 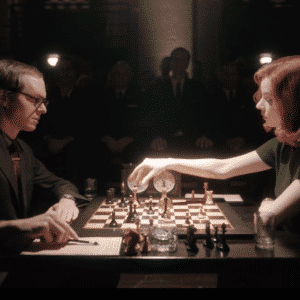 I Loved “The Queen’s Gambit,” But It Was Hard On My Mama Heart 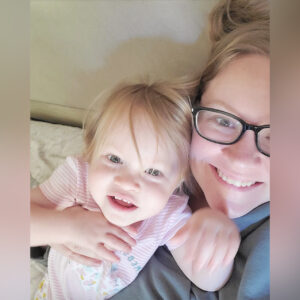