Share
Let me begin by stating a few obvious facts. First, there are many different styles of parenting. Second, different generations have different ideas about parenting. Third and finally, everyone has an opinion about what parenting style is best.
For example, when I was growing up, I was aware of a stigma against parents who thought their kids walked on water; parents who thought their child could do no wrong. It was thought that this parenting style produced inconsiderate children who did whatever they wanted because no one would ever tell them they were doing anything wrong.
There is a part of me that can understand why the stigma against this parenting style exists. Offering unconditional support to our children sounds like a great idea in theory, but I also believe that children need the boundaries that are created when they feel the consequences of doing something inappropriate or unacceptable. The natural curiosity of children drives them to seek limits, limits which are sometimes defined by the disapproval of a loved one.
However, the other end of the spectrum offers its own dangers. In trying to avoid being the type of parent who supports their children to a fault, it is possible to go too far in the opposite direction. In this case, parents may end up feeling like it is their job to be on guard for possible flaws in their children’s behavior. This can easily become a habit that is hard to shake, leading parents to constantly feel skeptical of their child’s behavior as well as responsible for it. In short, parents don’t trust their children. Which can send the message to children that they are not trustworthy. Not exactly fertile soil for healthy relationships on either end.
I’ve done a lot of thinking about trying to find the middle ground; the point where we support our children and foster the kind of self-confidence that leads them to trust themselves, but also help them to develop the inner voice that helps them to regulate themselves when needed.
The bad news? I don’t have “The Answer.”
But what I do know is this: Of all the lessons I’ve learned in this life, my greatest teachers have been my biggest fans, not my biggest critics.
It’s been the people who believe in me even when I make mistakes–the people who trust my choices even when they don’t understand them, because they believe in the person that I am–these are the people who make me want to grow, to learn, to be better. These are the people who taught me to believe I am worthy. Is there any greater gift we can give to one another?
So when I watch my daughter, when I think about the voice I use when I talk to her, the voice that will eventually become the voice in her head, I want to err on the side of kindness, the side of understanding, the side of trust. I want to believe in her so that she learns to believe in herself. I want to trust her so that she knows she is trustworthy.
There will be times when she lets me down. There will be times when she breaks that trust. There will be times when I have to be skeptical of her choices and her actions and her words. But I believe that even in the times where I must, as a parent, be critical of her choices, I can still believe in her. I can believe in her, in the goodness I see in her soul. I can trust that I raised her to be a good human, and that together we can learn and grow, in spite of (or even because of) the mistakes we make along the way. Even when I can’t support her choices, I can support the amazing little human she is.
I don’t believe my child walks on water or that she can do no wrong. But that will never stop me from being her biggest fan. 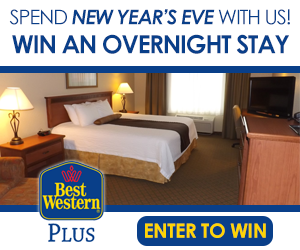 Today, let's all just be satisfied

Today, let's all just be satisfied 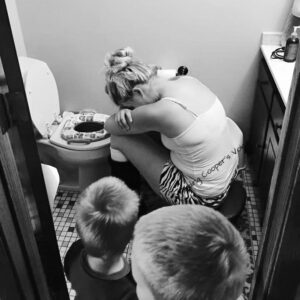 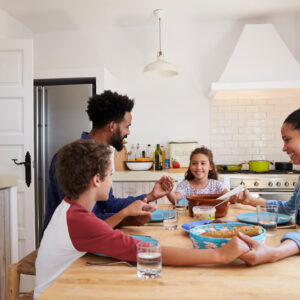 Come Lord Jesus, Be Our Guest 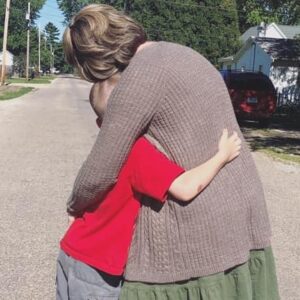 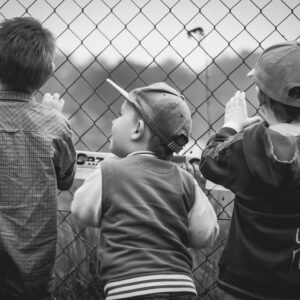 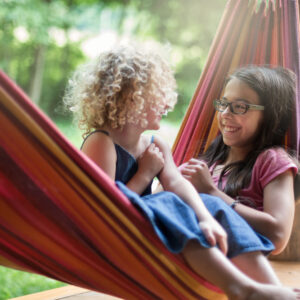 Older Kids Are Magic, Too