My Baby Wasn’t Considered Viable – Why Doctors Saved Her Life

Something just didn’t feel right. My stomach churned and the nausea set in as I realized the unimaginable: I was going into labor. Nurses rushed to my hospital room as a flurry of chaos surrounded me. I tried to stay calm, but as I looked at my husband, the tears and sobs set in. I glanced over at the wall where nurses had made a chain link, counting down the days to viability. Two little links left on the wall. Those two days would get me to 23 weeks, our goal for my failing body. But, we didn’t make it. At 22 weeks 5 days, I went into labor with our triplets.

We had been preparing for this moment for weeks. At 20 weeks gestation, my water broke with our first triplet, Abigail. I lay in my hospital bed, unable to sleep as I pondered what might happen in the coming hours. To our surprise, my children were content; the warm blanket of my body provided the comfort they needed to continue to grow.

As the long hours stretched into days, we began daily meetings with doctors, discussing our best and worst case scenarios. For each week that my pregnancy progressed, the better chance our triplets had of surviving. We heard endless statistics and the challenges we faced if our children were born at 23, 24, 25 weeks gestation. The doctors were practical, not sugarcoating the prognosis, but they still gave us a glimmer of hope. While many hospitals won’t intervene until a baby reaches 23 or 24 weeks gestation, our hospital believed in giving our children a chance if possible. And that was the case on June 23, 2013 when I delivered my children at 22 weeks 6 days. 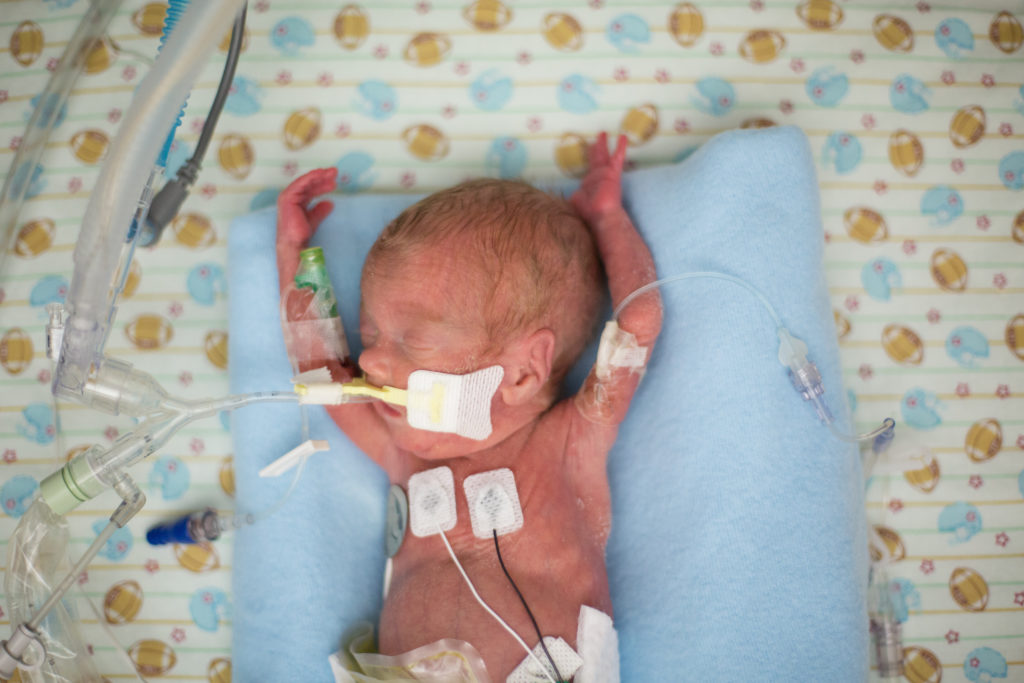 Our story is far from picture perfect. Our first triplet passed away within two hours of birth; our second triplet died just shy of two months old. Our surviving triplet spent nearly four months in the Nicu, overcoming a mountain of hurdles, before finally coming home to begin her life. The long, bumpy road is now a distant memory. Our 22-weeker is happy and healthy today. Peyton is our one-pound miracle, and according to her doctors, she is completely caught up developmentally at three years old.

We know she is the rarity. Our children were given a less than 10% chance of survival. If they survived, their chances of leading a healthy life with few complications were slim. Luckily, fate was on our side. Our doctors gave our children a chance at life. But, many families are not so lucky.

Over the years, I’ve heard from hundreds of parents of premature babies. Some share their miracle stories that mirror my daughter’s journey, but often times I hear stories of lost hope. I hear from parents wondering why my children were given a chance when their hospital only offered “comfort care,” allowing the family to hold their baby as it died in their arms. Every time I hear those words, a little piece of my heart crumbles. Every time I think about a child not given a fighting chance, I look at my daughter Peyton. I imagine what life would be like if I walked out of our hospital empty handed, always wondering…what if? Even though two of my children eventually passed away, each one of them was given that fighting chance. However short their lives were, we created memories, and that’s only possible because our doctors stepped in with life saving measures.

It’s a difficult decision whether to treat children like mine. There is no way my triplets would have survived without the intensive care they received. Babies born between 22 and 24 weeks are in a grey area, hovering between life and death. But, research has shown that a baby this young can survive, and in rare cases like ours, the child can thrive. 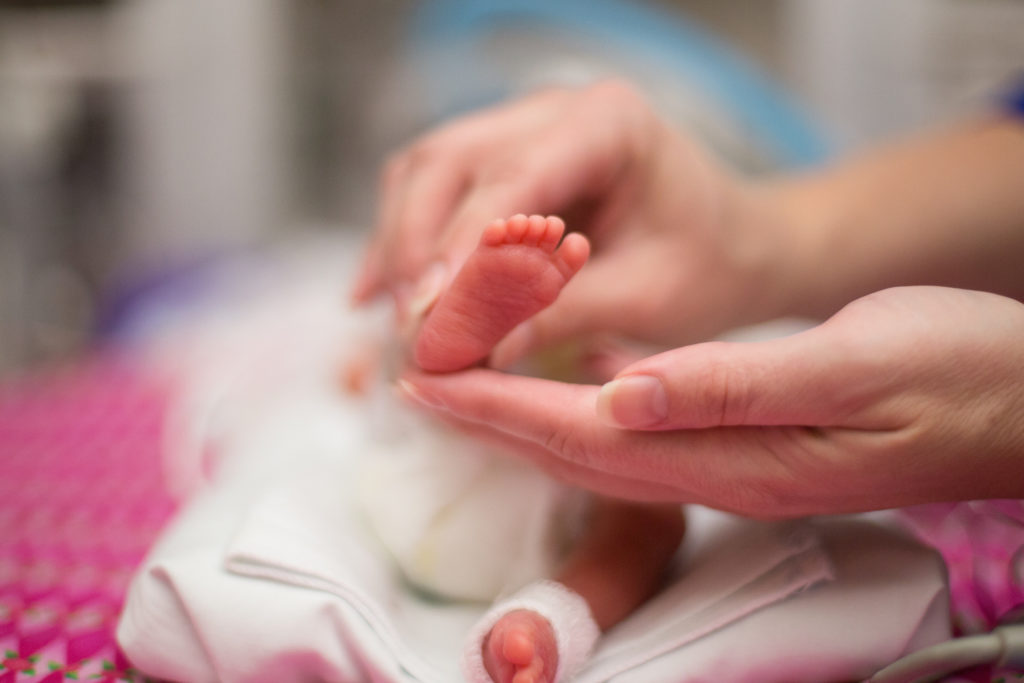 So what can be done? I’m not asking all hospitals to lower their viability standards. Many hospitals are simply not equipped to treat babies that tiny or young. But, more can be done, and that starts with education. No mother plans on having a premature baby, and oftentimes, the complications happen in an instant. We need to educate parents and let them know their options. In some cases, they can be transferred to other hospitals that can better treat the youngest babies. In other cases, it comes down to communication and a better understanding of the hospital’s policies.

June 23, 2013 and August 16, 2013 are the two worst days of my life. Those are the dates that two of my triplets died. But with the heartache comes happiness as I think of the memories I created in their short time here on earth. Abby and Parker may have been tiny, but they are making a huge impact in so many lives around the world. As for my miracle survivor, we know that Peyton could face struggles down the road due to her premature birth, but we’re ready and prepared. Peyton continues to climb mountains, conquering everything that comes her way. She is living proof that miracles do exist, and she’s the poster child for why even the youngest babies should be given that fighting chance at life.