Science Says: These Are the Names of the Worst (and Best!) Behaved Children

Attention all expectant parents: you might want to take a quick read-through of this here article before you set that baby’s name in stone, because science has just thrown you a huge baby-naming bone. That’s right, researchers have just done you (and Santa, we should mention) a huge favor by identifying the names of the children who are most likely to be naughty. And nice — but seriously, if I had a bun in the oven right now, I’d be committing the naughty list to memory STAT!

A parenting magazine in the UK says that researchers looked at the behavior of 63,000 school-aged children to determine the monikers that seem to equate to the most mischief. I’ve seen the list, and I gotta tell you: a lot of us who have already birthed and named a kiddo or three are in big trouble! Maybe they should do a NEW study on a how name POPULARITY contributes to a child’s naughty behavior!

Of course, there are always exceptions to every rule: my oldest child’s name, Joshua, is on the naughty boys’ list, and he was the EASIEST baby, toddler, preschooler, school-ager, tween, and now teen. But he has a birthday coming up….let’s hope ages 15-18 aren’t in line with his name being tops on the naughty charts! EEK! Conversely, my daughter Sophie’s name is on the NICE list, and although she is rather nice at age twelve, she was a TERROR her first five years of life. Every single one of my gray hairs is also named Sophie. For real.

And now, for the nice lists…

All right, mamas! I am dying to know where your babies’ names fall on this scale! My youngest, Jonah, did not make the list, which is fitting as he’s totally a mix of his older two siblings when it comes to behavior, LOL! Leave us a comment and tell us if your babies names made the list, and which one!

I Hope We Never Forget

I Hope We Never Forget

Time to Call Your Besties: Science Says Going on a Girls' Trip Makes You Healthier

Time to Call Your Besties: Science Says Going on a Girls' Trip Makes You Healthier 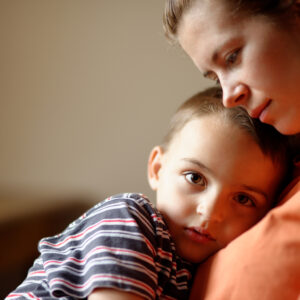 Because One Day, I’ll Have to Let You Go 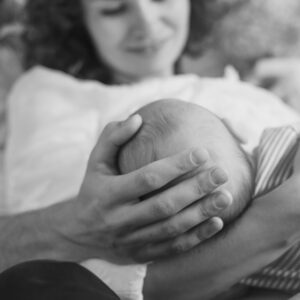 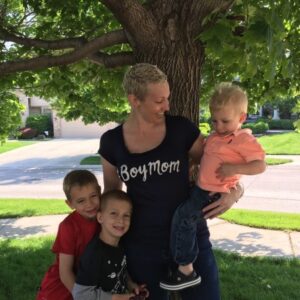 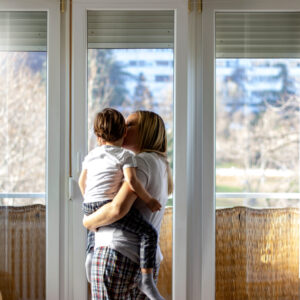 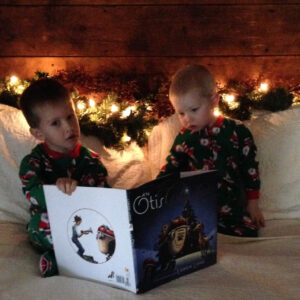 Who Am I Really Disappointing? 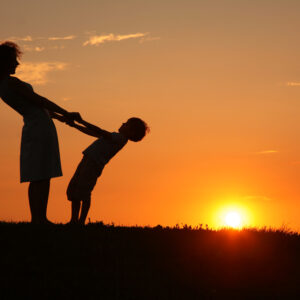