Have you ever found yourself in the middle of doing or saying something you shouldn’t be when all of a sudden you realize your little ones are watching you? You know the expression,”Little pitchers have big ears?” It’s so true, kids watch what we do and listen to what we say far more than we realize. Ever have your child pick up a curse word and then repeat it at your in-laws’ house? Yeah, me too. It turns out that this modeling of behavior can be a powerful parenting tool. It’s one that I often employed as my kids were growing up. Modeling good behavior is not always easy and I recently discovered just how difficult it could be.

My kids and I had just finished up a picnic down by the riverfront park in the middle of our city. It was one of those rare days when we all had fun. No one was complaining that they wanted to be somewhere else, or was lost in a video game on their phone. There was no bickering or sullen teenage drama. It was a sunny day and this picnic was the perfect start to their spring break. We were all laughing and smiling as I sped on down the road towards home.

I was having a mom moment to be proud of… Until we heard the sirens behind us.

I looked at the speedometer and realized I was going 15 mph over the speed limit and was being pulled over. I had never been caught speeding before so as I nervously pulled over, I was trying to remember the strategies I had heard about to avoid getting a ticket. Should I insist I wasn’t going that fast? Beg the officer for a warning since I was a first timer? I even glanced down to see if  I was wearing a blouse that I could unbutton a little farther and try to get away with a smile and a wink. As my mind was racing, trying to think of the best way to get out of this, I realized that my three teenage children were quietly watching me from the backseat and waiting to see what I would do.

Damn! This was one of those teachable moments wasn’t it? One of those times where I really needed to set a good example for my kids. I knew right then as I looked back at them that I had to forget any chance of weaseling my way out of this ticket if I wanted to model the right behavior.

Teachable moments can be so hard! Think of all the times you have had to hold your tongue and be polite to someone who is being nasty toward you, because your kids were watching you. Or what about the time you felt compelled to turn in the hundred dollar bill you found in the parking lot because you wanted to teach your kids the right thing to do? It’s not always so easy, right? I’ve utilized tons of teachable moments over the years and I’m sure you have as well, but this particular one was torture. Not only was it going to cost me money, it also involved me feeling humiliated in front of my kids. Yes, I had broken the rules and I knew I had to take my lumps and move on. But it wasn’t easy.

Teens don’t often listen to what their parents try to teach them. But they do watch what we do. I knew I could talk until I was blue in the face about taking responsibility for mistakes, but if I made excuses and tried to worm my way out of this mistake they would follow my poor example in the future. The pressure was on to do the right thing even though it was so tempting to do the opposite! Damn those teachable moments!

After I was issued the ticket and the cop went on his way, my daughter asked, “Why didn’t you tell him that you always drive so slowly?” ( It’s true, I usually drive like a turtle which is why I hadn’t gotten a ticket before in all of my 30 years of driving.) I told her, “When you do something wrong, you admit it and accept the consequences.” I would hate for my kids to try and argue their way out of a ticket if they really were speeding. My son asked, “Weren’t you supposed to put your lipstick on and talk real sweet?” Note to self: this kid has been watching too much TV. I told him, “I got a little distracted, not that that is an excuse, and I was going at a dangerous speed. Paying this ticket will help me remember to drive at a safer speed from now on.” (Yes, I am rolling my eyes even as I write this.)

I really  wanted to sweet talk my way out of that ticket and I’m pretty sure I could have, but this was one of those times I had to choose to do the right thing no matter how difficult. It was an opportunity I couldn’t pass up to demonstrate to my, soon-to-be driving, teens the right way to  handle this situation. It cost me $150.00 and I’m sure it will pay off in the end, but damn those teachable moments are hard!

Excuse The Poop On My Shirt—I'm Just An Exhausted Mom

Excuse The Poop On My Shirt—I'm Just An Exhausted Mom 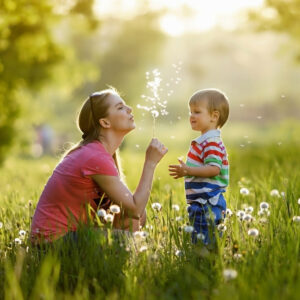 God Chose You To Be Your Little Love’s Perfect Mama 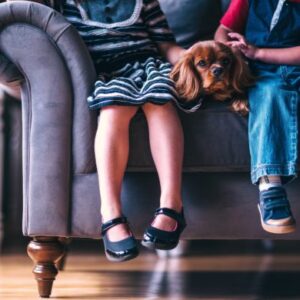 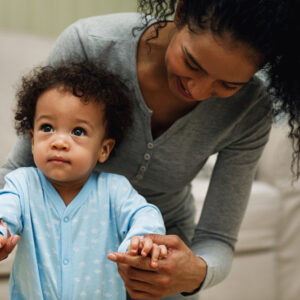 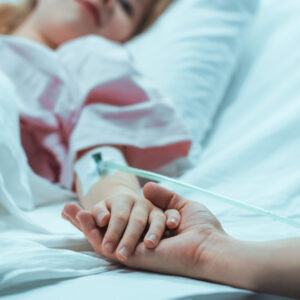 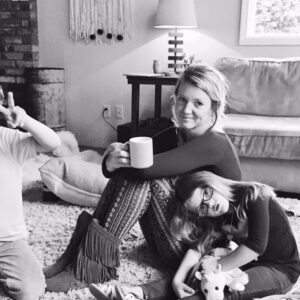 My Teenage Son Loves His Girlfriend—And So Do I 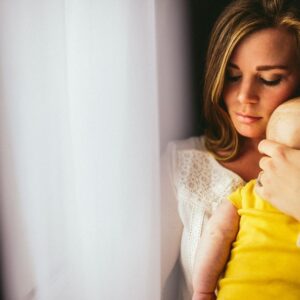 What Parenting Has Taught Me About Compassion 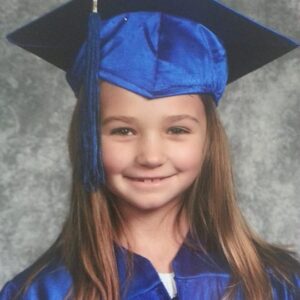