During the free-ranging and Little Debbie generation of the 80s in the land of ten-thousand lakes, a parent’s worst nightmare crept into town and took their son. It was 1989, my favorite color was still pink and I was sporting sticker earrings and leg warmers. We watched our evening news on a console TV, my mom picked up from a garage sale. We got three channels, four if we messed with the rabbit ears long enough. I don’t recall the day or even the month. But like a childhood friend, he would grow with me, but never age. Twenty-seven years later they found him. He was still eleven.

As they continued to search for him, we began to hear more about “stranger danger” and “don’t take candy from strangers.” Mrs. Wright wheeled a TV into the classroom and introduced us to McGruff the Crime Dog on VHS. Mothers would whisper, “I can’t believe something like this happened in our neck of the woods!” (Too close to home.) We started locking our front door, which I found odd. It wasn’t something we used to do, living in the sticks. Jacob’s picture went up in windows and on bulletin boards around town, as if it were a class picture. His face was familiar, as any face in my yearbook.

Back in the lawn dart and slip n slide days, we didn’t think twice about hopping on our bikes and riding off. I would jump on my moonbeam banana seat bike, with my softball glove and head to the school for summer rec. From there we’d ride over to Gracie’s Corner Bar and buy five cent laffy taffies and 35 cent Shasta pop. The evening Jacob disappeared he was on his bike with his buddies coming from the video store. Out of the three, he was taken, and it was the last time he was seen alive.

And then the porch lights came on.

Now, I see it through the eyes of a mother, what had happened in 1989. It makes my heart-ache to know how much she loved him. How she was forced each night to go to bed without him. How it must have tortured her not knowing what happened to her baby. I can’t even go there without my eyes swelling with tears.

Nearly twenty-seven years after Jacob went missing evidence finally surfaced. There was finally a name and face to force all this anger upon. He had the eyes of a monster, eyes any child would fear. He showed no remorse. He simply cut a deal. In the end he led the police to the unmarked grave. Jacob was still eleven when they found him.

While the family and community continued to search and pray, the predator continued to roam. He hurt more children and got away with murder. I can’t put into words what this does to me as a mom. Only God could handle a mother in such pain. As a child, like many kids on the playground, Jacob was a part of my childhood. We never met, but his name came up in class and in prayers at church. I never forgot him and the day they found him, it was as though I was hearing of an old classmate that moved away.

My name is Jennifer Miller, but I prefer simply Jen. I live in Hawley, MN. It is a small town built along the railroad tracks and surrounded by fields. I married my high school sweetheart in 2005 and we have two little boys, Jack (5) and Grey (3). Motherhood took me by surprise just before my 30th birthday and since then I have been stay at home mom and have loved every minute of the craziness. I am a staff writer for the Hawley Herald and do most the work from home. Being an introvert it took me out of my comfort zone, but so worth it because I love writing. It is something I do every day and it allows me to be home with my boys. 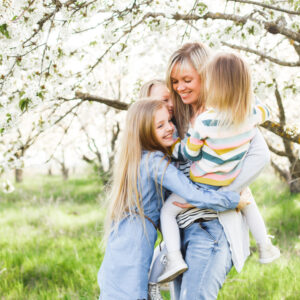 Dear Kids, Raising You is Hard, But It’s The Best Thing I’ve Ever Done 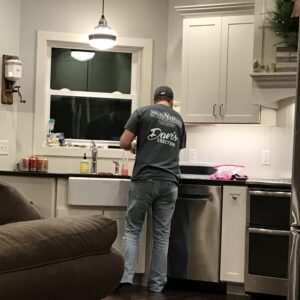 Life in the Bedroom After Baby is New, Too

A Mother’s Love Means She Fights for Her Children 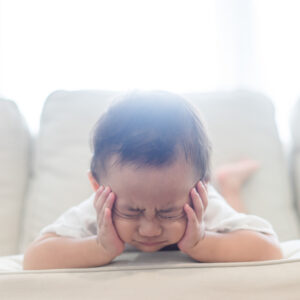 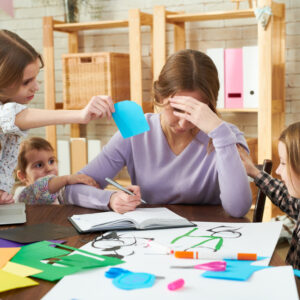 Why Moms Are Exhausted the Entire Month of May 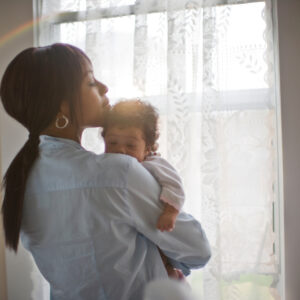