The teenage years are rough.

Rough as in how the ocean behaves on the rocky side of an island. Thrashing and unpredictable and chaotic. And just when the waves seem to calm, a swell comes out of nowhere and sweeps across the cliff. And who is standing on that cliff? The parents.

They’re standing on that cliff wondering if the water is safe to go in yet? Waiting for low tide. They’re remembering how it used to be on the other side of that island. Calmer and more predictable. More pleasant. When the terrain was smoother and the forecast foreseeable.

Because the teenage years aren’t just rough for the teenager but also for the parents.

My two are still in post toddler – pre-big kid stage so I have a way to go before I’m thrust into the world of oh.my.gosh…what am I raising!! stage, also known as the teenage years.

But, I have friends and family who are in that stage and I’ve obviously been in that stage, so I can say with great certainty it’s rough. No matter what kind of kid you have, extrovert/introvert, active/sloth-like, early riser/afternoon zombie, the teenage years are a time of growth and that’s going to mean there’s going to be some growing pains.

Maybe your kid was active and out-going and curious and talkative and then…nothing. They sit in their room and you can barely get a “fine” out of them when you ask them how things are going.

They were the ones climbing trees, going on adventure walks around the neighborhood, and making use of all your wood scraps and boxes to build their latest invention. But, now they play video games ALL day, don’t step foot outdoors, and only come out of their room to eat.

Maybe your kid was introspective, confident, compassionate, and now smart-mouthed, sarcastic, highly emotional, and you are taken off guard by their total lack of self-confidence.

Or maybe your kid was already hard to like and now it’s getting impossible.

And you’re wondering – where’s my kid? Who is this kid? They don’t act the same, they don’t smell the same (LOL), they are almost void of any of the things you used to know (or like) about them.

Then, you remember how you were at that age and you start to see similarities. And it scares you!! Because you know – you know. Plus, you suddenly have empathy for your own parents. Especially, your mom. Oh, mom, I’m so sorry I did that to you.

You’re watching them change and grow with little view on the inside.

You try to parent them like you always have, but something has changed.

They have thoughts and feelings and temperaments and ideas and worries and fears and dreams that have nothing to do with you.

Yes, they’ve always had those things, but now they’ve taken on a life of their own.

They’re actually growing into a life of their own.

They are going through a kind of metamorphosis.

And you know this and you knew this would happen because you too went through puberty and a coming of age, but it feels different on the other side.

It’s left you wondering about how well you’ve parented them. Did you do enough? Are you doing enough? Do I give them space? How much? Should I make them do this thing or that? Why is talking to him like pulling teeth? Why does she explode when I ask a simple question? Who are these children that I’ve raised?

So, if you are in this stage of life with your children, I want to encourage you. I want to remind you of something…

They will emerge from this cocoon.

They will be a beautiful butterfly…or moth…but still! They will emerge.

They will have wings and they will need help spreading them, so don’t think your role is no longer needed. It’s far from over, mama.

They will talk again, as long as we kept talking.

And they will surprise you!

It just may be that the child that gave you the roughest time, may emerge as the adult that becomes your best friend.

That kid that never left his bedroom, will end up going on many adventures again.

That kid who never wore anything but sweatpants and looked like they constantly needed a shower, will actually make their bed as an adult and get dressed up for work every day.

That kid whose emotions seemed to parallel the exorcist will have learned to harness those feelings into thoughtful and insightful opinions again, minus the snark.

OK, maybe their words will have some snark, but it won’t be in that annoying way they’ve mastered over the last few years, it will be funny. You’ll actually think wow, what a cleverly sarcastic thing to say and you’ll both laugh about it.

This isn’t going to happen overnight.

But, one day you will speak to your kid and their tone back will be kinder and their answer will radiate a maturity that wasn’t there before, and you will know just what kind of kids you raised.

And you will be one proud mama. 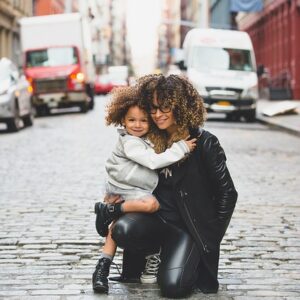 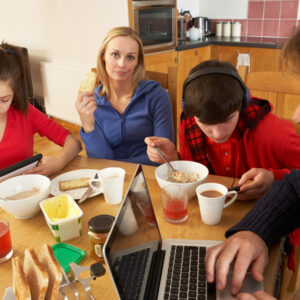 I Miss My Kids Even Though They Are Standing Right Here 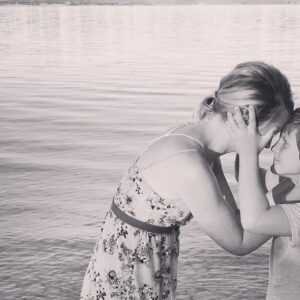 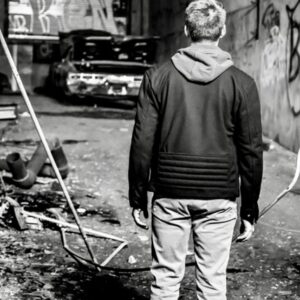 When Your Son Turns 17, You No Longer Love a Boy—You Love a Man 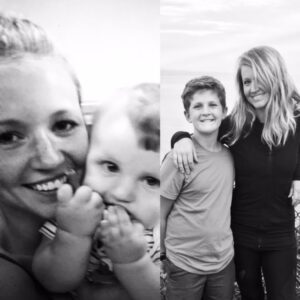 Dear Son, You’re Not Done Needing Me Yet 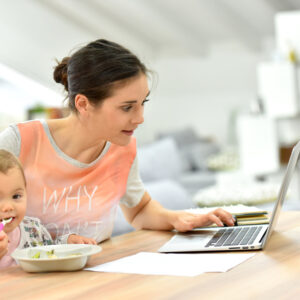 I Can’t. I’m Already Doing All the Things. 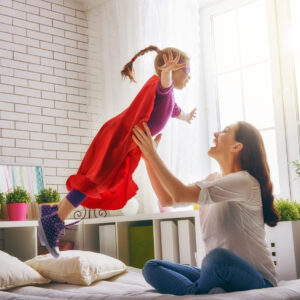 The One Mom You Should Absolutely Compare Yourself To