One of the best gifts that we received while Alexis was in the hospital was a book by Max Lucado called He Still Moves Stones. It’s a book that I continue to read over and over again, and have given it out to others who are going through a difficult time in their lives.

Chapter 17 opens up with Mark 5:21-24, 35-43. I’m sure that many of you remember the story of when Jairus begs Jesus to heal his daughter. As the story goes, people laughed at Jairus because his daughter was already dead.

But Jesus went to the house, and took the girls hand, and said, “Talitha, cumi!” This means, “Young girl, I tell you stand up!”

I love this story on so many levels. I feel the ache and desperation of Jairus and the comfort and miracle of Jesus.

On May 21, 2008, while Alexis was in-patient at Madonna Rehabilitation Hospital, another family was living out their own tragedy. I’ll never forget reading the story of the death of Steven Curtis Chapman’s five-year-old daughter.

She had been run over in their driveway by her teenage brother.

I did not know what it was like to grieve the death of a child, but I was grieving the loss of the child I knew. In the article, Mary Beth Chapman shows a tattoo on her wrist of a drawing that her daughter had made with the word “see.” She wanted to always have her daughter with her, and she didn’t care what anyone
thought about it.

Our family had been blessed with so many miracles. Alexis lived, she could breathe on her own, she had been blind for two months- and then her sight returned. She was starting to use words, she could smile, she could hold her head up, she could eat, she could drink, her arms and legs had movement. Those miracles were never lost on me. However, it was so hard to see through the arduous days and sleepless nights.

I had to remind myself to be thankful for what I had. I needed that constant reminder that there were more miracles to come…

I mentioned Mary Beth Chapman’s tattoo one night to Brandon. I wanted something on my wrist, and I wanted him to get one too. He’s not a tattoo type of guy, but he was willing to think about it. He took on the task of finding something significant. What he came up with was “Talitha Cumi.” I loved it. We got inked.

There are obviously a lot of translations of this saying. The version we chose is Aramaic, which is widely believed to be the primary language of Jesus.

To me, this miracle is not just about the literal physical meaning of waking up, rising from the dead. It was my own written prayer forever on my skin.

“Thank You for everything You have given to me, to my daughter, and our family. But please let her continue to heal, please give her more miracles. I will be patient, I will fight for her, I won’t forget. We will all do this together. I believe.”

But the reality of this situation is that I cannot say enough prayers for her alone. I can not heal her in the way that her therapists, doctors, and teachers have. I physically cannot devote all of the time and energy that she needs in order to be healed, but family and friends have been willing to give their time
and love when we can’t.

I believe that each person who has come in contact with Alexis has been a little bit of her Talitha Cumi. Their hands, and their spirit saying, “Little girl arise! Little girl, stand up and walk!” We all have that power that Jairus had. We have the power of believing in miracles, and the power of prayer to ask when someone else can’t. We have the freedom to believe in ourselves, others, and our God.

Read more from Tiffany and her journey in her three part series, “She Shook My Baby.”

What Do You Expect?

What Do You Expect? 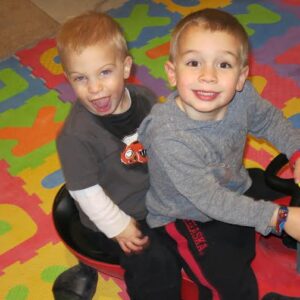 God is My Guide For Parenting Teens 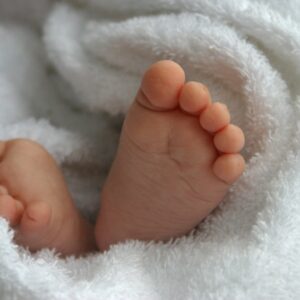 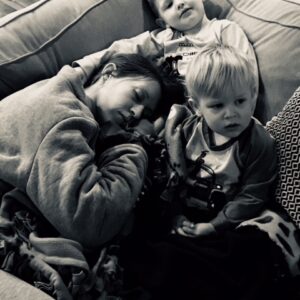 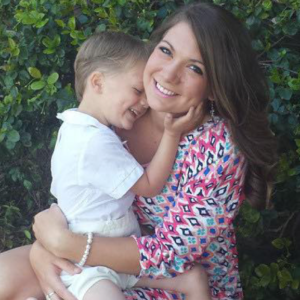 I Kept My Baby Even Though I Was 16 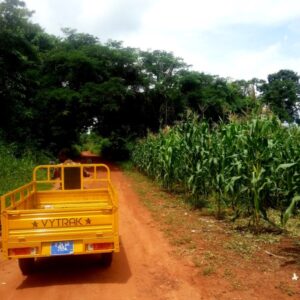 Death of a Dream 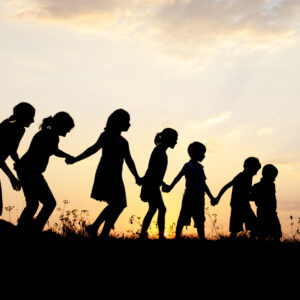 Dear Chip and Joanna, Welcome to the World of Large Families