When 9/11 Became More Than a News Story

There are just some things in life you never forget like your first crush, your first love, your first heartbreak, and You. I’ll never forget You, your name, the impact you had on my life. I never got to meet you, but I thought that’s why I was first introduced to you, to meet you.

I was in training to go on one of my first missions trip in middle school. We were heading to do some volunteer work in New York. It was shortly after 9/11 that the trip was to take place. I remember being handed a slip of paper with your name on it at one of our training sessions. We weren’t given much information only to pray for your family, so I did. I prayed for you, prayed for your family, your kids (if you had any), and what you may be experiencing in life. I figured if I was asked to pray for you, there must be a reason. I prayed thinking you must be one of the people we were going to help serve. I didn’t know you but I spent a lot of time in prayer for you. I kept that slip with your name on it close as a reminder to continue to pray.

We arrived in New York that summer. The week was spent helping and serving (much like you would imagine a missions trip). I began to wonder where you were and if I was going to get to meet you. We were now half way into the week and you still weren’t there. Our pastor never said anything about you. I began to wonder if maybe he forgot about you, forgot that he passed out that slip with your name on it? When I was first handed that slip with your name on it, you were just a name but now you were somebody to me, somebody I spent time praying for, and I wanted to meet you, gosh darn it. The end of the week came and no you. I was beginning to wonder if you existed. Maybe this was our pastor trying to teach us a lesson on praying and you weren’t even real, I thought.

On the last day of our missions trip, we got to tour the city. We found ourselves at the Twin Towers site. It was a devastating mess. As young as I was, I’ll never forget the impact the damage had on me. Real people lost their lives, I knew it but now I was seeing it. It caused my heart to physically hurt. I was young and resilient, though, and able to distance myself from the pain until I finally got to meet you. Our pastor encouraged us to go look at the names on the plaque and find the person’s name we were praying for.

I found it! There you were, Harry Raines! My excitement was soon quieted when I realized why these names were on this plaque. I’m not able to distance myself from this pain anymore when I realized you died. You didn’t just die, you were killed. I began to stare and everything around me seemed to go black and it was just me and that name: Harry Raines. Tears begin to stream down my face as I think, “This is not how I wanted to meet you, Harry. I thought you were alive.” I came back to reality for a second in hopes that someone was going to tell me the man I’d been praying for months wasn’t really killed. Instead, I was met with more tears, more pain and the reality that you are really gone. Suddenly, 9/11 became more than a news story. My mind was flooded with thoughts of your family and their pain. You were no longer a name on a slip of paper but a dad, husband, son, brother, friend, people who loved you had to hear the words, “Harry died.”

Harry Raines, every year on September 11 my first and last thought is you and your family. Ever since that year, not a September 11 goes by that I don’t pray for your family. Since losing my parents in a plane crash, my prayers have become more intentional. I never met you, but you have impacted (and continue to impact) my life.

Maria knows profound pain, but she also knows miraculous healing through Jesus. In 2011, her parents were killed in a plane crash that left her brother in critical condition. News outlets reported on this story as they watched her brother miraculously heal from his second plane crash, but what left a nation in awe left her questioning God's goodness. She didn't need to know if God was good, she needed to know it was personal. In addition to being a wife and mom to four, her work is dedicated to the sharing of God's goodness while providing women the tools to discover his character for themselves. You can purchase Maria's book and bible study here: https://www.amazon.com/Maria-Hatch-Bowersock/e/B07SVMTVGL?ref_=dbs_p_pbk_r00_abau_000000

To The Best Surprise We've Ever Received

To The Best Surprise We've Ever Received 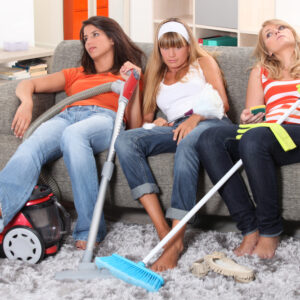 Get Off Your Butt, Mama 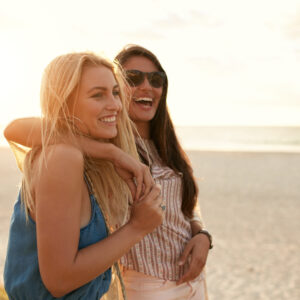 True Friends Support You, No Matter What 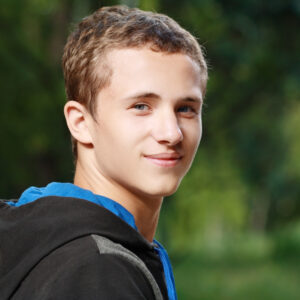 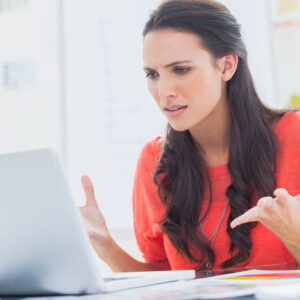 I’ve Had it With “Mommy Forums” 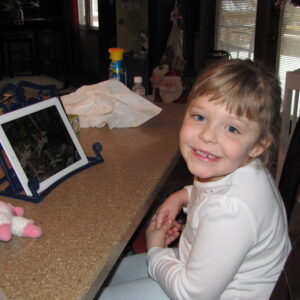 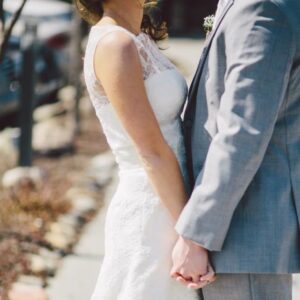 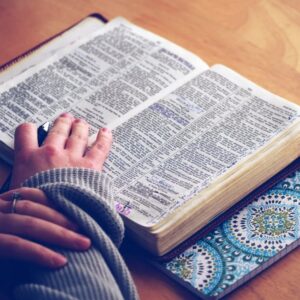 My Mom’s Old Beaten up Bible