I won’t depress with you with the latest marriage survival stats but I will tell you that second marriages are even more dismal. Good thing I always route for the underdog! Pheww!

We are celebrating our ten year wedding anniversary. While this may not seem like a big deal to most people when you’re married for the second time – it matters – A LOT!

You see, a second marriage is more important than a first. OK – no grumbling allowed. I will tell you why from a round-two wife’s perspective.

I won’t bore you with the details but my first marriage ended unexpectedly. My then little baby and I were left a little shell shocked – okay truth be told – a lot shell shocked. I vowed after that experience I would never get married again. No, not this single mom.

Well you know the saying – “the best laid plans…”

Husband number two and I met and that was it. Before we knew it, we were married and a year later had a daughter. All things we both said we would never do, we did. But when things are right they are right. And quite honestly, I had to accept not only the bad but the good too!

So why are second marriages more important?

Marriage #2: I was older, wiser and learned some valuable life lessons from my first experience.

Marriage #1: I was young and optimistic. What did I know?

Marriage #2: More people are involved. In our case we both had children and we brought a new one into the world. He had his, I had mine and we had ours. But it can get tricky navigating all of that.

Marriage #1: We had two dogs. I’m pretty sure they were just fine.

Marriage #2: I kept my maiden name. My husband #2 gave me flack for this but I never wanted to change it again – never.

Marriage #1: I took his name as quickly as I could. Why couldn’t he have taken mine?

Marriage #2: This is a biggie – You HAVE to prove to the Ex’s that this one is going to work – if it kills us.

Marriage #1: Any Ex’s we had, didn’t have the word “husband” or “wife” after them, so in my book they don’t count.

Marriage #2: You have a stigma of being married “again” so people still joke – “Was that wedding Number 1 or 2?” “Which husband?” Ugh. Need I say more.

Marriage #1: It would be sacrilege and superstitious to kid a first time couple about much of anything.

Marriage #1: Getting married again isn’t even in your vocabulary.

So you see there is a lot more at stake with marriage number two. I am also happy to report that ten years also surpassed both of our first marriages by quite a bit. Yay us! I think that my husband and I would agree that while all marriages are obviously important – Number 2 is our number 1.

My name is Joelene Wolfe. In addition to being a mom, wife and marketer, I am the creator of Happiness Depends. After years of working unhappily in the corporate world and following someone else's dream, I took the big leap to finally follow my own dream of acting. Happiness depends on so many things but it always starts with a feeling, an idea and a first step. I am now enjoying helping others take their 1st step toward their dream career. Now let's get your happy on https://www.happinessdepends.com/

No. I Will Not Bring A Dozen Cookies. (a.k.a. “the drowning of mothers”)

No. I Will Not Bring A Dozen Cookies. (a.k.a. “the drowning of mothers”) 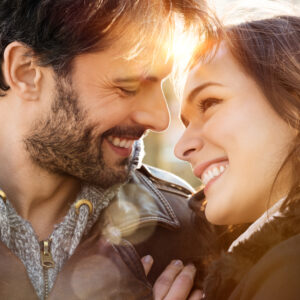 Three (Other) Little Words That Can Change Your Marriage 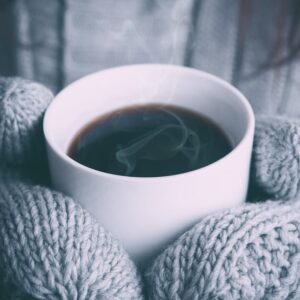 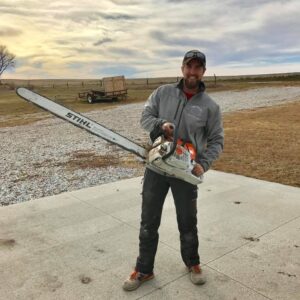 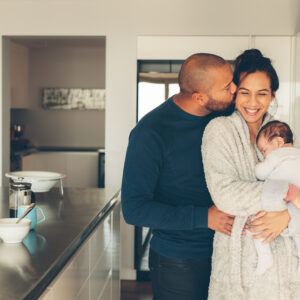 Don’t Ever Settle For An Ordinary Marriage 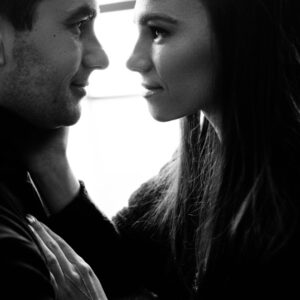 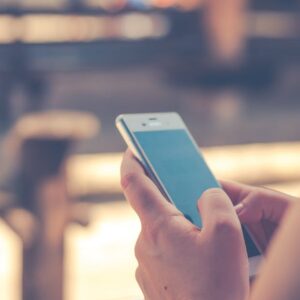 The Cell Phone Affair: 11 Reasons I Can’t Compete with “The Other Woman” 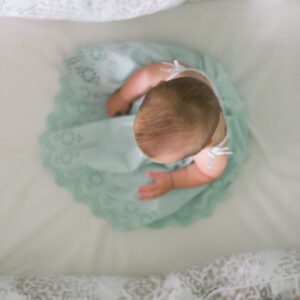