April 3rd ~ the date that changed our lives…forever.

We just passed year four of Alexis’ injury. The ﬁrst two years leading up to the date of the “anniversary” were excruciating. Any emotional healing I had done that ﬁrst year started to fall apart in February and the sadness would continue well into the end of April. Year one couldn’t have been worse. I had my reasons.

The doctors had initially told us that the ﬁrst year after her injury is when we would would see the most progress, and then after that it would just stop. So for an entire year I lived with this deep fear that where ever Alexis was at in terms of progress on April 3, 2009 is where she would be at forever. I envisioned her being dependent on someone for the rest of her life. But the clock ticked away that day, and she kept getting better. Lesson learned, thank you April 3rd.

Year two of her injury was a little bit easier, but it still loomed over me like a dark shadow. We celebrated her life again with cake and gifts, and then the same on year three. All of this was well and good…because our goal was to make it a special and happy day. After all, it was the day that she survived a life threatening injury.

But something magical happened this year, something I didn’t expect. The
“anniversary” of year four came and went. We didn’t even realize until 11 o’clock on April 2nd that tomorrow was “the day”. We didn’t write a care page post, we didn’t make a video. We had dinner at home, and went on with our life. I didn’t stew over it for two months. And it was so liberating. Again lesson learned April 3rd.

April 3rd has taught me more than I ever wanted to learn. That day altered the course of my life, good and bad. But what Apri l 3rd a taught me this year was that God can heal you in time.

I have found that I am a better person because I was broken. I am lucky in an unlucky circumstance. It taught me that families can stay together under extreme and trying circumstances. And you have to embrace the tragedy, forgive, and move on, in order to heal.

April 3rd taught me that people are good, kind, and caring.

April 3rd taught me that small towns and strangers will reach out in your time of need.

April 3rd has brought amazing people into my life, taught me patience, and has lead me to share  important messages with others.

Don’t get me wrong, I’d do anything to change that day. I’d give anything to see Alexis grow up without a brain injury. But I can’t change the past. So after four years I can honestly say that I have embraced April 3rd for what it is. For the ﬁrst time in four years, I have been really happy.

I plan to keep it that way. 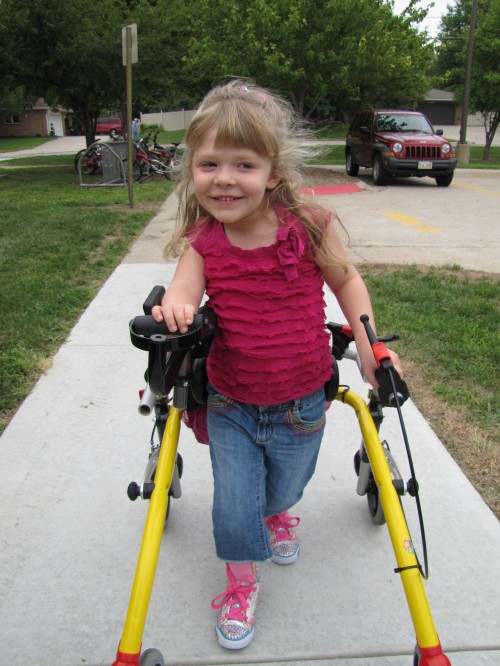 April 3rd ~ the date that changed our lives forever... 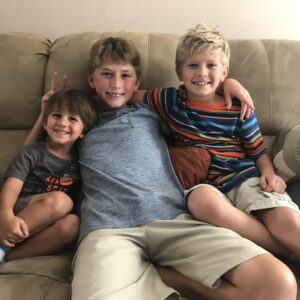 I am so in Love With Being a Boy Mom 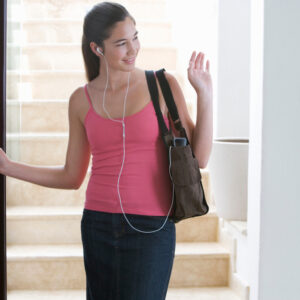 There’s Always Something Missing When You Have a Teenage Daughter 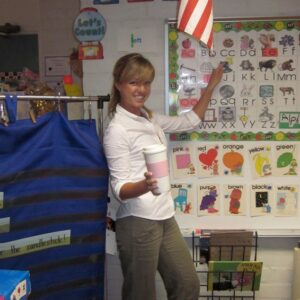 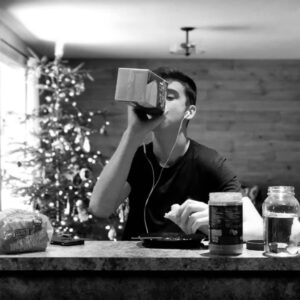 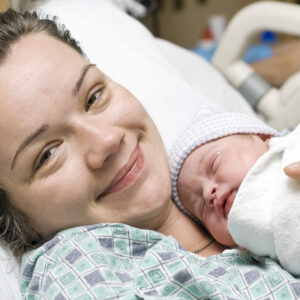 Dear Brand-New Mama, I See You

I Don’t Know if My Heart Can Handle Another Loss

God Knew the Mother I Would Be