6 Timeless Christmas Stories For Every Family

Every year in preparation for Christmas, along with the twinkle lights and the greenery, the crèche and the stockings, I unpack my family’s collection of timeless Christmas stories.

Sometimes I try to convince the kids to let me read the books to them. But the children are all big now and busy and much too old for stories.

Actually, that’s not entirely true. No one is ever too big for stories. And while many of us might think we are too busy, it is only through slowing down and savoring some of the season’s simple joys that we can truly prepare for Christmas.

Certainly when it comes to simple pleasures, few compare with a cup of cocoa, a cozy blanket, and a delightful story.

Here are six short Christmas stories that can be enjoyed in peaceful solitude or treasured as a family. Either way, they are guaranteed to delight all ages.

By Leo Tolstoy, this story is based on the 25th chapter of Saint Matthew’s gospel wherein Jesus speaks to His followers about welcoming the stranger. Papa Panov is a lonely cobbler. On Christmas Eve, Jesus appears to him in a dream and tells Papa that he will come to visit him the next day. All Christmas day Papa Panov waits for Jesus’s arrival, but as the day drags on Papa worries that he has missed Him. 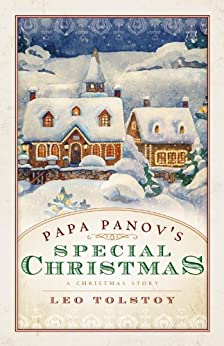 By Oscar Wilde, this is the story of a giant who refuses to let the village children play in his beautiful garden. The giant’s selfishness costs him dearly. But when a very special child touches his heart, the giant is changed forever. 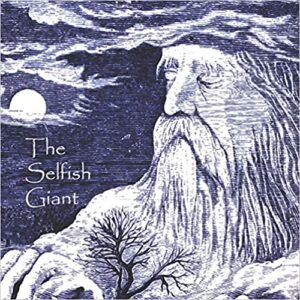 A Christmas Day in the Morning

At 15, Rob realizes for the first time in his life that his father loves him. This realization awakens love in Rob’s heart and prompts him to give his father the best gift he can think of. Rob’s gift is simple, but it’s this simplicity and Rob’s father’s reaction to the gift that make this story by Pearl S. Buck so touching and so relatable. 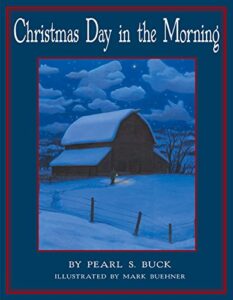 The Gift of the Magi

This tale by O. Henry is one of the best known Christmas short stories of all time, but it’s still worth reading every year. Newlyweds Della and Jim each want desperately to give the other a special Christmas gift, and they both make a great sacrifice to do so. But in the end, they realize that love is the greatest gift of all. 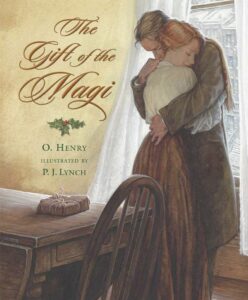 Angela and the Baby Jesus

This story by Frank McCourt is based on the childhood of the novelist’s mother, Angela. Little Angela is worried that Baby Jesus in the nativity at Saint Joseph’s Church is cold. After all, she knows what it’s like to be cold and hungry. So she takes matters into her own hands. This almost gets her into a lot of trouble with her mother, with the parish priest, and even with the police, but when her brother Pat comes to her aid everyone, including the reader, is deeply moved. 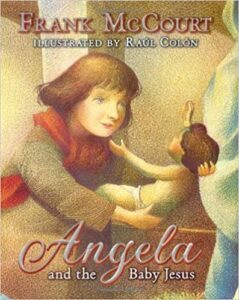 This classic by Truman Capote was first published in 1956 in Mademoiselle magazine. It is the mostly autobiographical story of the friendship between 7-year-old Buddy and his special friend, an elderly relative who herself is much like a 7-year-old. This one is a bit longer than the other stories on this list, but definitely worth the time. It’s a beautifully crafted tale of friendship, growing up, and loss. 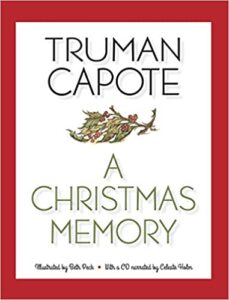 The holidays are such a busy time. Between the parties and the baking, the shopping, the errands, the decorating, and the planning, we run the risk of arriving at Christmas exhausted, frazzled, and eager to put the whole season behind us. No, it isn’t easy to slow down this time of year, but I can think of no better way to take a break and enjoy the season with my family than to share one of these touching stories together—even if I have to bribe everyone with a plate of cookies

Originally published on the author’s blog​

Laura is a junior high teacher and a freelance writer. She lives on a buffalo farm in the Arkansas Ozarks where she enjoys cooking and baking, which is also the key to bringing her busy family together. Her work has appeared on The Washington Post, Huffington, Post, Grown and Flown, Aleteia, ChurchPOP, and elsewhere. Find out more about Laura here.

I Take This Anxiety Medication Without Shame

I Take This Anxiety Medication Without Shame

Dear Surprise Baby, You Are the Best Miracle Ever

Dear Surprise Baby, You Are the Best Miracle Ever 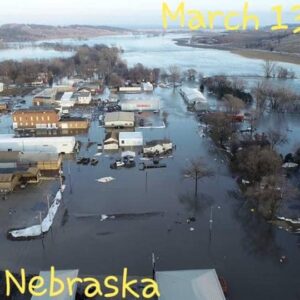 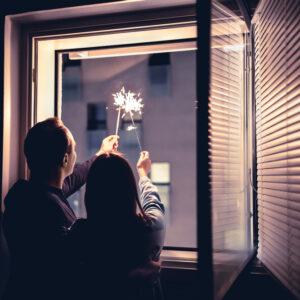 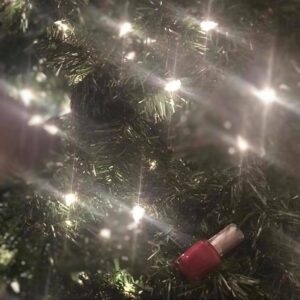 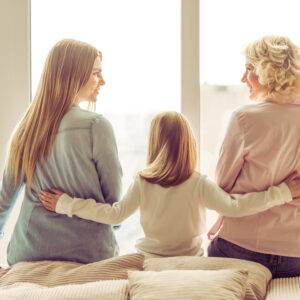 Can I Learn to Love a Stepmother When I Still Ache For My Mom? 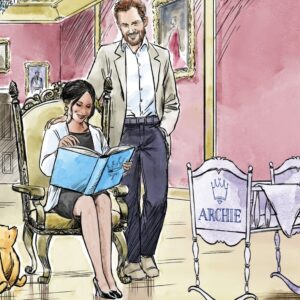 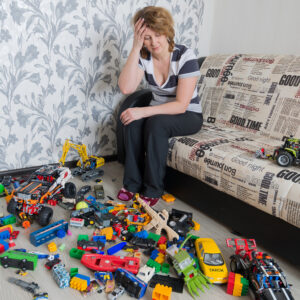 A Suggestion From Mom To Friends And Family This Holiday Season: Please Don’t Give My Kid More Stuff! 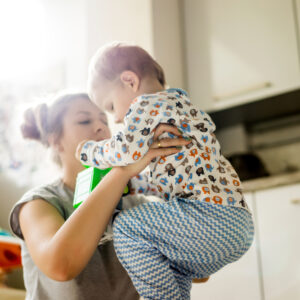 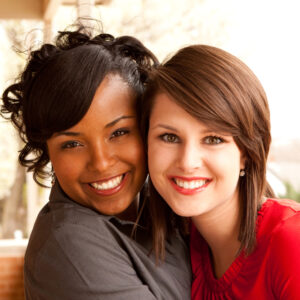