As Christians, Should We Be Judging the Behavior of Other Parents?

I recently found myself judging the behavior of another parent as I sat in the stands of a high school basketball game. It was a game between two Christian high schools, a game I had only attended because my young daughter was scheduled to cheer that night.

As I settled into the bleachers for what I assumed would be a boring game of basketball (it’s just not my thing), my interest was sparked by a disturbance in the stands. Before I had a chance to figure out what exactly had happened, three grown men were kicked out of the gymnasium, escorted out by one of the principals. These were fathers. Men who I assumed were fellow Christians based on the fact that their children were attending Christian schools.

One man in particular stole the show as he stomped off the court. He threw a tantrum while shouting vulgarities at the referee and taking the Lord’s name in vain for all to hear. It was disgraceful.

After the initial shock wore off, my mind began racing with thoughts of judgment about him.

Some Christian. He must need a little more Jesus in his life. I would never do that. Who treats people like that? He should be embarrassed. What kind of Christian acts that way in public? Doesn’t he know his kid is watching? Pull it together, dude.

As I sat there silently condemning him for his unacceptable behavior and inappropriate language, recollections of my own poor behavior were suddenly brought to mind.

And there was the truth. The undeniable truth that I’m no better a Christian than that dad. Sure, he looked pretty bad out there as he stomped across the court, but my own behavior has looked just as bad on many, many occasions.

It’s just that I’ve managed to keep it hidden from the general public. Free from the judgment of other parents, other Christians. My sin tends to boil to the surface as soon as I’m out of the public eye. And despite it being hidden from others, it’s no secret to my kids. They are watching me when no one else is.

Maybe my sin looks a little different from the sin of that dad, from the sin of other parents. But it’s there and it’s visible to the children that I am responsible for leading. While other adults might know better than to follow an example of bad behavior, my kids don’t. They need me to teach them how to act by demonstrating to them what appropriate behavior looks like. And this happens at home, where no one else sees. Yet, this is where I so often fail.

But there are no perfect parents. We all have moments when we lose it. And we could all benefit from encouragement rather than judgment.

So while that dad could probably stand to pull it together a little, to work on changing his inappropriate behavior, so could I. Because our kids need us to lead by example in all situations, even in highly emotional ones. They need us to lead them on the straight and narrow path, even if no one else is watching. And when we see another parent’s failure, let’s be slow to judge, because we could easily be standing in their place. 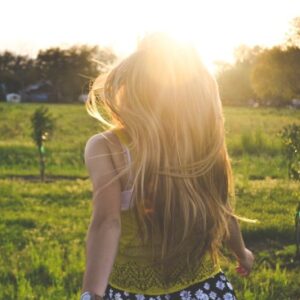 Grieving the Loss of a Parent Hurts 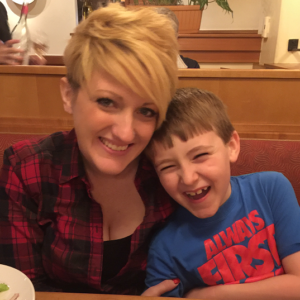 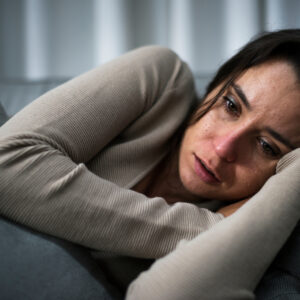 I Had a Missed Miscarriage and it Took Me By Surprise 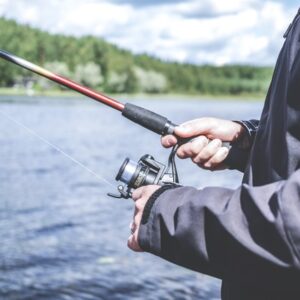