I went to “country school” from Kindergarten to 6th grade. I had a class of 6 kids. The kindergartners had their own room and teacher, the 1st-3rd graders had another, and then 4th-6th grade had a different room and teacher as well. It was great. We had a lot of one-on-one attention, and a ton of parental involvement.

Once a month on Fridays we would get to order lunch from “town”, it was usually Pizza Hut or W.C. Franks. One of the parents would bring all of the food out to us.

As 6th graders, our teacher would load us up in her car and take us into the middle school, so we could be in the same band that the other 6th graders in Cozad were participating in.

Our school was surrounded by cornfields. That was neat because we were able to wave at our classmate’s dads that were working in the field. We used old tractor discs as bases when we played kick-ball. We had the good old fashioned steel and metal playground equipment. If you stood on the top of the slide at the end of the school day, you could see your mom coming to get you from about 2 miles away.

If there was one day that stands out as my favorite of all elementary school days, it was Field Day. We had an AMAZING P.E. Teacher (she’s still amazing today & has made a difference in countless lives.)  Let me give you a rundown of why field day was awesome.

It took place on the school grounds surrounded by those corn fields. The day started with a routine to “Proud to be an American” by Lee Greenwood. Next, we made a track by putting a bunch of old tires in a circle. When that was done, we stacked up the tires and made them into hurdles(you can see them in the picture). We used old detergent bottles full of sand for relay races. We pulled the swings up and used the sand under the swings as the long jump. It seemed like all of the parents were there, and we had a huge ribbon ceremony at the end. 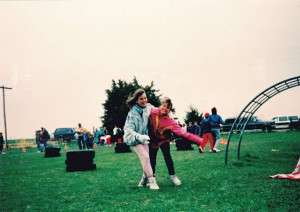 I am sure all of the “city people” are getting a big laugh out of our “country school” field day, but looking back at it, the creativity just blows me away. I will always be so proud that I was a part of that.

Fast forward 20+ years and I’ve had the chance to see how “the other half” had school growing up. I’ll walk into these monstrous schools in Lincoln to speak to classes and get immediate anxiety because of how large they are and how many students they cram into each building. For Brandon, it’s no big deal (his high school in Omaha had roughly the same number of students as the population of Cozad), but for me it is a foreign world.

Regardless, when we got notice that Kloefkorn Elementary (Alexis’ school) was going to have a field day to wrap up the year, I was pretty dang excited. Brandon and I decided to team up and help Alexis get around, and we literally “got in” on some of the action. Picture Brandon on his tip toes at the bottom of an obstacle course bounce house, Alexis standing on top of his outstretched hands, and me reaching down from the top trying to pull her up. It looked even crazier than it sounds! 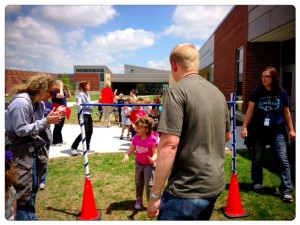 I wouldn’t necessarily say one is better than the other (actually I would, and Brandon would say the opposite), but I am sure that Alexis will look back as fondly on her “field day” experiences as I did. At that age, it’s hard to beat the end of the school year, all of your friends, and your parents together at a giant celebration.

Whenever I am in Cozad and drive by District 29, I still get a smile on my face. I’m already starting to gather tires and laundry detergent bottles for Alexis’ field day next year, I hope the city Mom’s don’t think I’m crazy. 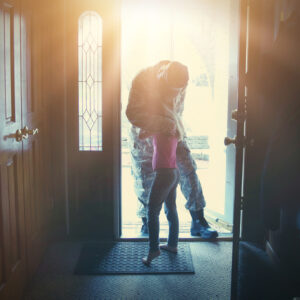 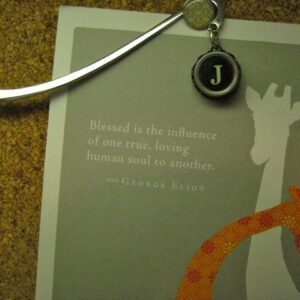 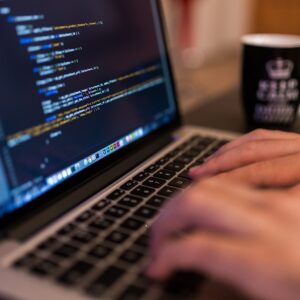 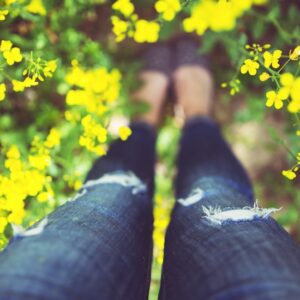 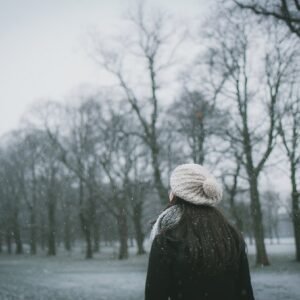 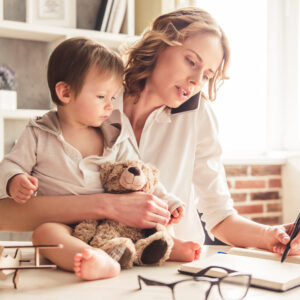 Trying to Embrace the Present 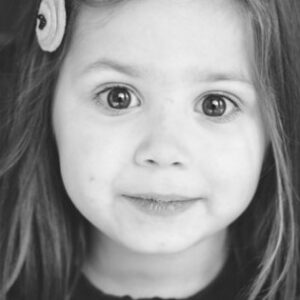 A Mother’s Day Letter to my Toddler 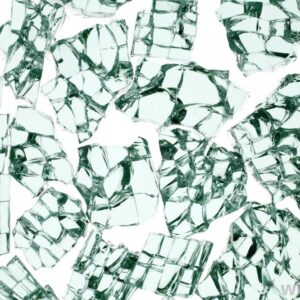