Dear Kids, When Church is Dumb

In the summer of 2010 I dragged my eight-months pregnant-with-you butt into a car with no air conditioning and drove 40 minutes in the Northern California heat to attend church. I hadn’t been in years, but a small voice—maybe God, maybe my own desperation—whispered to go. Go to church. Right now.

And I listened. I was far from home, far from God, in way over my head, and looking for life, hope, direction—something, anything.

I felt a lightness as I walked into the building. It might have been the welcome of the air conditioning after the brutal heat, but I think it might have been God showing me He could handle all of it, all of me. He still loved me, still waited for me, still had good things for me.

There was a coffee stand inside, so I treated myself to a decaf latte before taking a seat in the sanctuary. I was sitting for a minute before one of the ushers came to greet me. Except he wasn’t greeting me, the hugely pregnant, quite alone woman who I imagine was puffy-eyed from crying. He wasn’t welcoming me to church (for the first time in years) and he wasn’t asking how I was doing (badly, very badly)—he came over to ask me to leave the sanctuary with my coffee because it wasn’t allowed.

I told him “sure,” and “sorry about that.” And then I left the building, got back in my car, drove home, and didn’t return to church for another year.

I hope you won’t do the same. I hope, if church is dumb, you double down on abiding in Christ, on keeping a singular focus on God, on loving Him with everything and following Him in everything.

Or if you’re far from God, like I was, and church is dumb, I hope you won’t use it as an excuse to run. I hope you don’t cower and act as if one person’s mistake, or bad day, or bad attitude, or wrong belief can somehow cause a separation between you and God.

Nothing can separate you from God unless you choose it. No height, no depth, no power, nothing in all of creation, and certainly not one guy who asks me to leave a sanctuary, can separate me from God, no matter how much I would have liked to blame him.

In no world was it the usher’s fault. In no world is he to blame for my choice to walk out of that church and refuse to walk into another. I took one shot at coming back, one shot at reaching out, and at the slightest hint of rejection I bolted.

Your church hurt might be deeper—it might be more painful than I can fathom. Doesn’t change anything. The person or persons who hurt you have their own responsibility and it does not relieve you of yours.

If you are hurt, I hope you are surrounded by gentleness and compassion and love as you heal, I hope you are spoiled with comfort, I hope people come around you with endless patience to guide you. But in the end, even if we have none of these things, my choice is mine, yours is yours, and we will be held accountable.

I think about the pregnant-with-latte story often. I think about what would have happened if I made a different choice that day. If I had stayed. Or if I had tried again the next weekend in a different place, if I had kept trying. If I had reached out to someone from home, or picked up my dang Bible, or basically anything to move myself away from the pig’s trough and back to the loving arms of the Father. I think about how easy it was to blame someone else, how easy it was to give up, and I also think about the joy and peace and love which was right there for me to grasp, which I rejected.

And I think about how I will not let anyone, no matter how dumb or hurtful or insane, inform my decision about following God. I hope you won’t either.

I hope you won’t let Martha’s guilt-tripping stop you from listening at the feet of Jesus.

I hope you won’t let the scowling, holier-than-thou men on chairs stop you from pouring perfume on His feet as tears stream down your face.

I hope you won’t let the fear of being seen unclean, of your shame laid bare before a crowd, stop you from pushing through to touch Him for healing.

Being That Mom in the Pew

So God Made A Boy Mom Deluxe Mug
acceptanceChurchFaithGod

Stevie is a Jesus follower and single-mom to one crazy-awesome kid. She writes at www.stevieswift.com about being happily single, parenting, and Christianity. You can find her in the Pacific Northwest, putting pineapple on pizza and planning her next adventure, or on the interwebs with  Facebook, Instagram, and  Twitter.

Coping With the Surprise of My Son's Type 1 Diabetes

Coping With the Surprise of My Son's Type 1 Diabetes 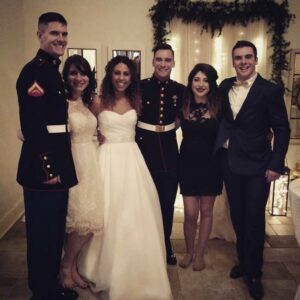 Salute to the Military Wife 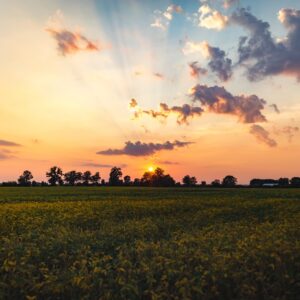 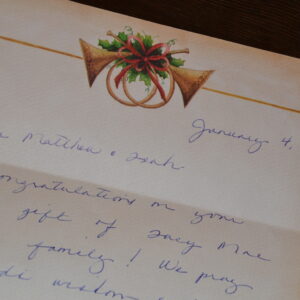 When We Walked Away From Health Insurance… 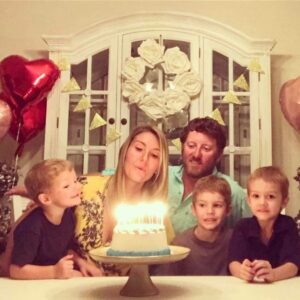 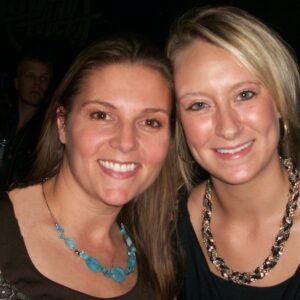 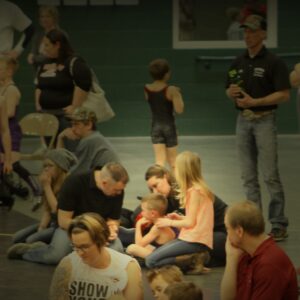 When Quitting Isn’t An Option 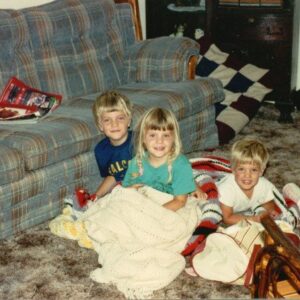 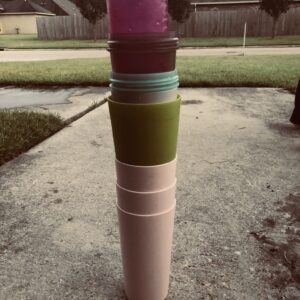 God Gently Calls Us To Serve Them