Please allow me a personal indulgence to pay tribute to this very special guy on the occasion of his 61st birthday. 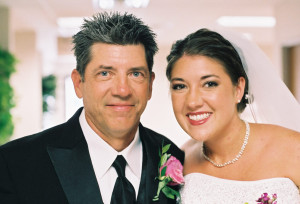 If you know my dad, you know what a hard worker he is. Not only does he put in an obscene amount of hours each week, but he’s fantastic at what he does. I can say with all confidence, if you have an electrical problem, my dad can solve it.

Most probably know that my dad never missed one of my dance performances. No matter how long of a day he had or how short my performance was, he was always in the stands. He even bought season tickets to Lincoln’s arena football league the season that I was a cheerleader and never missed a game.

What you may not know about him is that he’s a voracious reader. It actually became economical for him to get an e-reader because he was running out of storage space for all of the books that he has read. He’s always game for a new recommendation from me, which makes me feel like we have our own special book club. In college, he even read some course literature with me. It made my History of World War II class even more interesting because my dad and I would talk through the week’s lectures and how they related to the reading that he and I both did that week.

You also might not know that after spending 18+ years as a dance dad, he’s become somewhat of a super fan and harsh critic. My dad loves So You Think You Can Dance, and we can spend an infinite amount of time discussing choreography, technique and style after each week’s episode.

College started a wonderful tradition for us. My sorority did a Dad’s Day every fall. It often started with breakfast at my sorority, a Husker home football game and then a banquet in the evening. Those Saturdays were sacred events for us, and I knew that as soon as the date was announced, my dad had cleared his calendar to make sure he could spend the entire day with me. We’d spend the day talking football and catching up. We rarely spent time just the two of us, so those days were treasured.

Now that I’ve lived in another state for almost nine years, I treasure the times he’s on the road for work. Those often coincide with times that I’m commuting. A chat with Dad makes being stuck in bumper to bumper beltway traffic fly by. He and I both possess the chatty gene, so 45 minutes is no time at all to spend on the phone together. He talked me through my recent job change and has been so excited to hear about how much I’m loving my new job. He’s already told everyone at work that his schedule needs to be clear at the end of March because I’m having a baby and he’s going to be out here to visit, no matter what. 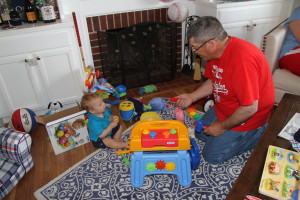 We don’t do mushy in our family, so I don’t often tell him how much of a privilege it has been to be his daughter. But the pleasure has been all mine.

I’m only a few weeks away from having a daughter of my own and I wish for her an amazing relationship with her dad, just like I have with mine. I hope that she knows that her dad will always be her biggest fan and will push her to succeed. I hope that they have special days and shared hobbies. And most of all, I hope that she knows that when she looks into the stands when she’s playing sports or dancing, that her dad will be there and he wouldn’t miss it for the world. I also hope that she’s ready to be a huge Nebrasketball fan because after yesterday’s win over Michigan State, there’s a good chance her name is going to be Tim, Miles or her father’s favorite, Piatkowski. I hope she finds it in her heart to forgive him. 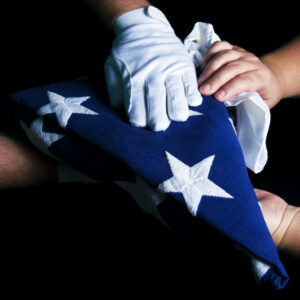 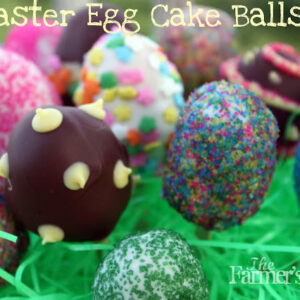 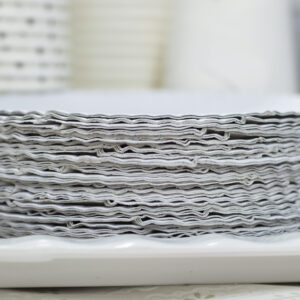 How I Found Healing in a Stack of Paper Plates 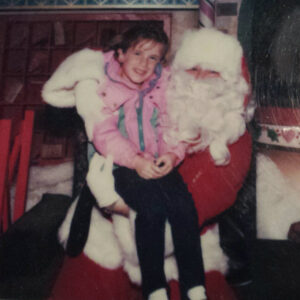 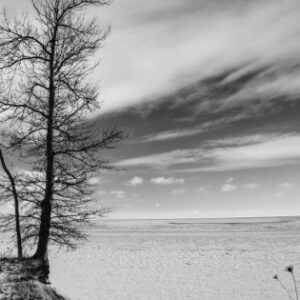 When the World Seems Bleak 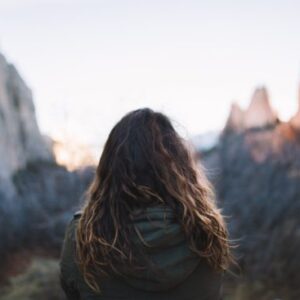 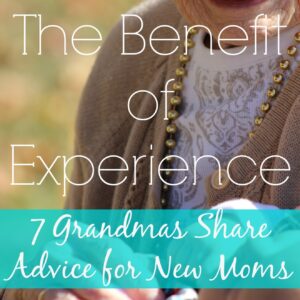 The Benefit of Experience: 7 Grandmas Share Advice for New Moms 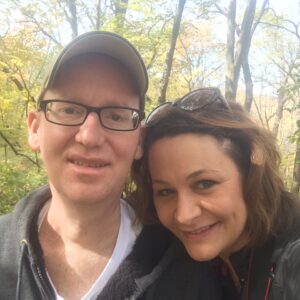 Kathy Glow – Kissing the Frog (Featured Writer of the Week)