Church Isn’t Supposed To Be This Hard

As I sat with my friend one evening for coffee, I could tell his heart was heavy. He looked about 10 years older and as if he hadn’t slept in weeks. We talked for a while and I could tell he was trying to divert any sense of struggle in his life to shallow subjects like sports and politics. It was a strange feeling because I could tell he was just about ready to burst and yet so eager to put on a front of confidence and it’s all good.

So, after a few minutes of awkwardness, I started to put the pressure on and it didn’t take long for the anger and bitterness to start flowing. “It is supposed to be a place of safety! They’re supposed to be good people! Church is not supposed to be this hard!”

And there we had it, all out in the open.

He told me how much the church had hurt him. How he wasn’t even sure God existed anymore. How people in the church can be so hypocritical.

It wasn’t the first time I’d had this type of conversation. Many have been hurt by the church in ways I can’t even imagine and this is a very serious issue. There is nothing light or insignificant in all of these stories, but let me try to shed some light on how these scenarios usually play out. There are three camps people usually fall into when the church has hurt them. (I’m sure there are many different camps in between these three, but follow along with me as I describe the ones I have seen.)

They get hurt, they get angry, they say things that are hurtful, they get bitter, they isolate themselves, they don’t think all of this pain is worth it, they turn their bitterness towards God, they doubt God, doubt turns to unbelief, unbelief turns into a false sense of liberation from a God that allows evil in the world, purpose is questioned, more hurt happens, idols let them down, identity is lost, isolation feels like the only way to keep from getting hurt, depression sets in, low self-esteem follows, and life seems meaningless.

They get hurt, they get angry, they say things that are hurtful, they get bitter, they isolate themselves, they don’t think all of this pain is worth it, they stop going to church, they run away every time they see anyone from church, they constantly say I love Jesus but hate the church, they get lonely, they wonder why no one is reaching out, their sense of victimhood has turned into their identity, they don’t grow in God, their worth is found in things that always let them down, more hurt happens, depression sets in, they cry out to God and never feel His presence like they used to.

They get hurt, they get angry, they say things that are hurtful, the guilt is heavy from their reaction, they draw near to God instead of withdraw, they call their fellow brothers and sisters to talk, they confess their sin of the things they said in retaliation, they pray for boldness, they rely on the promise that all things happen for the good of those who love God and are called according to his purpose, they pray more, they cry on the shoulders of brothers and sisters, they pray for healing, they pray for their enemy, they confront their enemy, their enemy slowly becomes an image bearer in their eyes, they forgive, Joy follows, peace is felt which transcends all understanding, they look back and see how this experience brought them deeper into the Love of Jesus and his bride, the church.

As you can see, these three scenarios all have a few things in common and a few things that separate them. There is hurt, anger, and retaliation in each case, but bitterness and isolation set them apart. When we let bitterness set in, the enemy deceives us into thinking that isolation is the easiest and best way to deal with our hurt.

When the enemy wants us to give in to his will, he usually tells half-truths to hide a whole lie.

It is definitely the easiest thing to isolate yourself, but completely wrong if we desire healing. When bitterness is present with isolation, the battle has been won by our enemy because he knows that he will not stand against the church if the church continues to be united in prayer and worship.

So how do we fight the hurt that comes from the church? We use the church!

When people in the church hurt you, fight the isolating bitterness of the enemy with the unified body of Christ, the church.

Getting Through the Holidays as a Motherless Daughter

Getting Through the Holidays as a Motherless Daughter

Dear Daughter: I Know You Are Supposed to Walk Away, But It's Hard to Let Go

Dear Daughter: I Know You Are Supposed to Walk Away, But It's Hard to Let Go 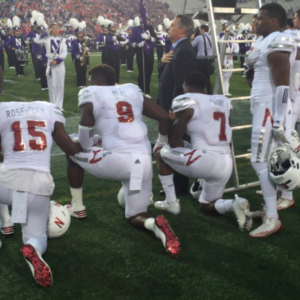 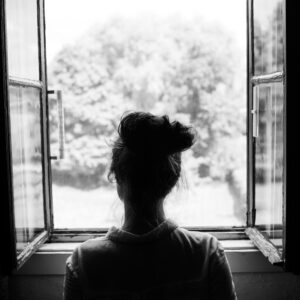 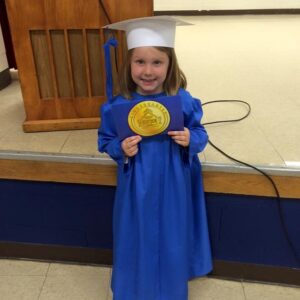 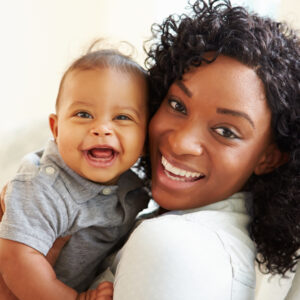 Postpartum Depression Stole My Joy, But God Gave it Back To Me 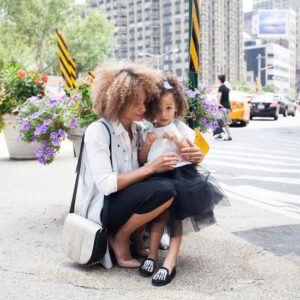 STOP being a CrAzY Parent

He Holds My Heart When it’s Too Heavy For Me 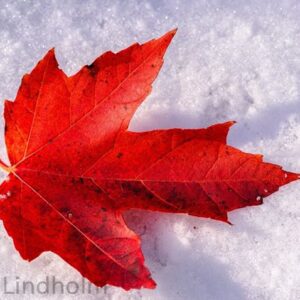