The world has lost another entertainment icon.

Angela Lansbury, who so many of us knew as Jessica Fletcher on the long-running CBS drama Murder, She Wrote, passed away Tuesday morning in her sleep, her family announced. She was 96, and just a few days shy of her 97th birthday.

I remember my parents being faithful Murder, She Wrote watchers when I was growing up in the ’80s and ’90s—back in the day when you had to make a point of sitting down to catch the latest episode as it aired live on TV. And who could forget that catchy theme song?

Of course, as a child of the ’90s, I knew Lansbury best for her voice as Mrs. Potts, the talking tea kettle in Disney’s Beauty and the Beast. I can still sing every word to “Tale As Old As Time” and hearing her warm alto brings me right back to the simple happiness of being a kid.

Her special performance at the Lincoln Center in NYC for the 25th Anniversary of one of my favorite childhood movies still brings tears to my eyes:

Lansbury was nominated for an Emmy Award 12 years in a row for her role as Jessica Fletcher on Murder, She Wrote, but she never won a single one of her career total of 18 nominations (I can’t believe it either!).

The British-born star was also a darling of musical theater, earning seven Tony Awards—including a Lifetime Achievement Award— over the course of her decades-long stage career. She was nominated for an Oscar three times and received an honorary Academy Award for her lifetime achievement in film in 2013.

Beyond the awards (won and should-have-won), Angela Lansbury was just one of those celebrities who made you feel something. Her smile always seemed so genuine, her voice so thoroughly kind, and her heart so approachably warm.

Her loss will certainly be felt and her memory cherished.

Tale as old as time
True as it can be

In memory of Angela Lansbury, we offer this cosmic rose plucked by our Spitzer Space Telescope. https://t.co/V1N0QynRDJ pic.twitter.com/zPduniVBsl

This is how Angela Lansbury wanted fans to remember her. pic.twitter.com/N5QbKlMla1

rest in peace, the absolute legend and superstar, dame angela lansbury. you were the hero of so many of my childhood memories. your pioneering work and outstanding talent will always be remembered and treasured ♥️ pic.twitter.com/2rNl0CIOgW

Rest in peace, Angela Lansbury. Truly one of the greatest, most versatile actresses to have ever lived. She made us laugh, she made us sob, she chilled our blood, and every single time she did it with such ease and excellence. She defined the essence of being a legend. ❤️❤️❤️❤️❤️ pic.twitter.com/pVxmLphydM

Where do you even begin with Angela Lansbury?

She was one of the greatest cinematic villains of the '60s, the ultimate icon of cozy mystery, a legend of theater who did Sondheim, Shakespeare, Coward… pic.twitter.com/GC3uVXPGNU

McDonald’s Is Bringing Back Another Piece of Your Childhood

They call it a Happy Meal for a reason, my friends—and this news is bound to make you smile.  McDonald’s casually dropped the news this week that every kid’s favorite fast food dinner is about to be served up the old-fashioned way: in a nostalgic plastic Halloween bucket.  That’s right, Boo Buckets are baaaack!  guess who’s coming back pic.twitter.com/7iBvLVLyhB — McDonald's (@McDonalds) October 6, 2022 McPunk’n, McBoo, and McGoblin (that’s right, they have names!) will make their spooky season appearance starting October 18th at participating McDonald’s locations for as long as supplies last.  McDonald’s first introduced the pails back in...

Dear Firstborn, Because of You My Heart Grew

Dear Firstborn, Because of You My Heart Grew

Treat Yourself to These 16 Amazon Prime Early Access Deals

Treat Yourself to These 16 Amazon Prime Early Access Deals 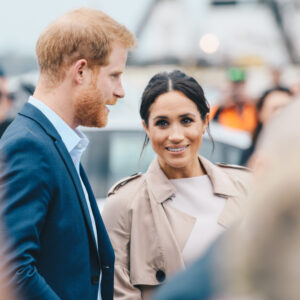 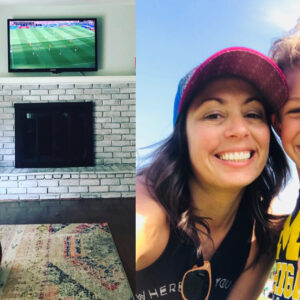 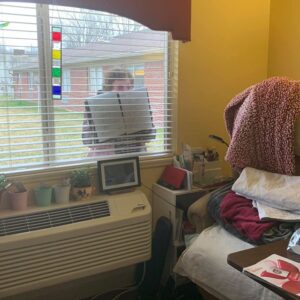 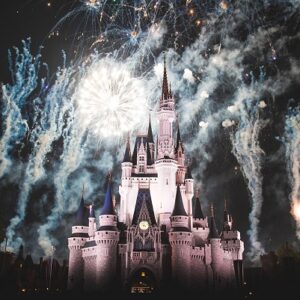 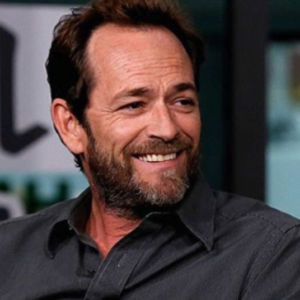 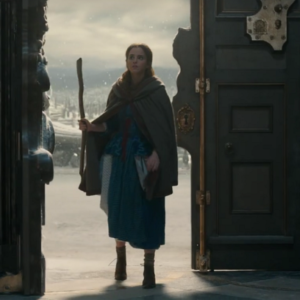 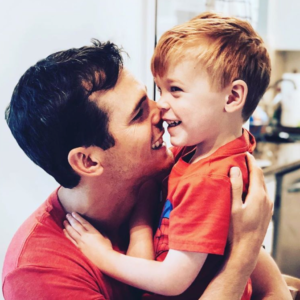