Dear Daughter: Here’s the Secret to Figuring Out Men

Here are some things I wanted to share about how to get the best from your interactions with the male of the species, drawing on my own experience of being one for more than 60 years:

Firstly, our biggest “secret”—boys and men are often not as emotionally strong as they seem.

That confident exterior may just be a defence against vulnerability. Help him feel safe expressing his feelings with you. Be patient if he’s not good at this . . . he’s probably doing his best, but hasn’t had much practice.

He won’t be able to read your mind, and may not understand your “hints.” This does not necessarily mean he doesn’t care about you. Tell him clearly what you are feeling and needing. Then, if he’s not interested in that . . . dump him.

Only do what you’re completely comfortable doing, in or out of bed.

Show him what you like physically and emotionally so that he can be the lover for you that you would like him to be, and that, probably, he would like to be. Affirmations will always be welcome in that area. But if he shows no interest in your needs . . . dump him.

RELATED: Sorry Men, Sex is Not a Reward

Trust what he does more than what he says.

Men are trained to use words as tools to get results, more than as ways to express true feelings. And don’t be fooled by show-offs or discount the quieter boys—they may love you best and be the most fun to be with.

Be proud of who you are and what you like (as long as it doesn’t hurt other people).

You don’t need any other justification or approval from anyone. This way you can never be emotionally, or in any other way, blackmailed or pressured.

Most boys and men want to be kind to their partners, but may have been convinced by conventional male stereotypes that this is unmanly. His biggest fear will be of not being “man enough.” So reassure him regularly that you think sensitivity is strong . . . and sexy.

When he needs it, let him have some time away from you, on his own or with his mates; don’t take it as a rejection.

Let him come back to you of his own volition. And if, by any chance, he doesn’t . . . good riddance.

Give him time to figure out what it is he’s feeling so that he can tell you.

If he feels rushed or pushed it will probably make him defensive, and you will maybe never find out what’s going on for him or make him feel safe enough to commit to loving you.

This post originally appeared on The Good Men Project.

I am a Cardiff (Wales)-based social entrepreneur, writer, poet and musician (aka ‘Stainless Steve') with a long-standing interest in gender issues (and love!). I’m an Ambassador with The White Ribbon Project to end violence against women, and I’m training to run workshops with men in prison for the Alternatives to Violence Project. I recently recovered from my commitment-phobia and got married, and I write about what I’ve finally learned as a man about relationships, in the hope that it may be interesting and/or helpful to others.  My first book of poetry ‘Coming In’ was published by Accent Press in 2018.

The Miracle and Madness of Carrying Twins

The Miracle and Madness of Carrying Twins 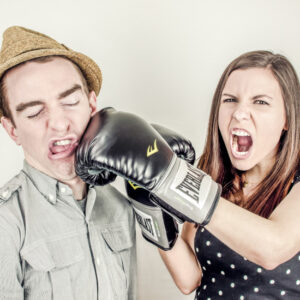 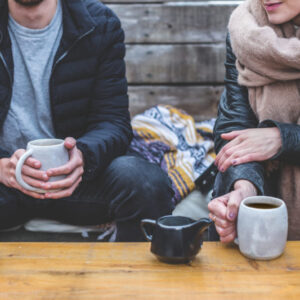 Dear Son, Sometimes the Waiting is the Best Part 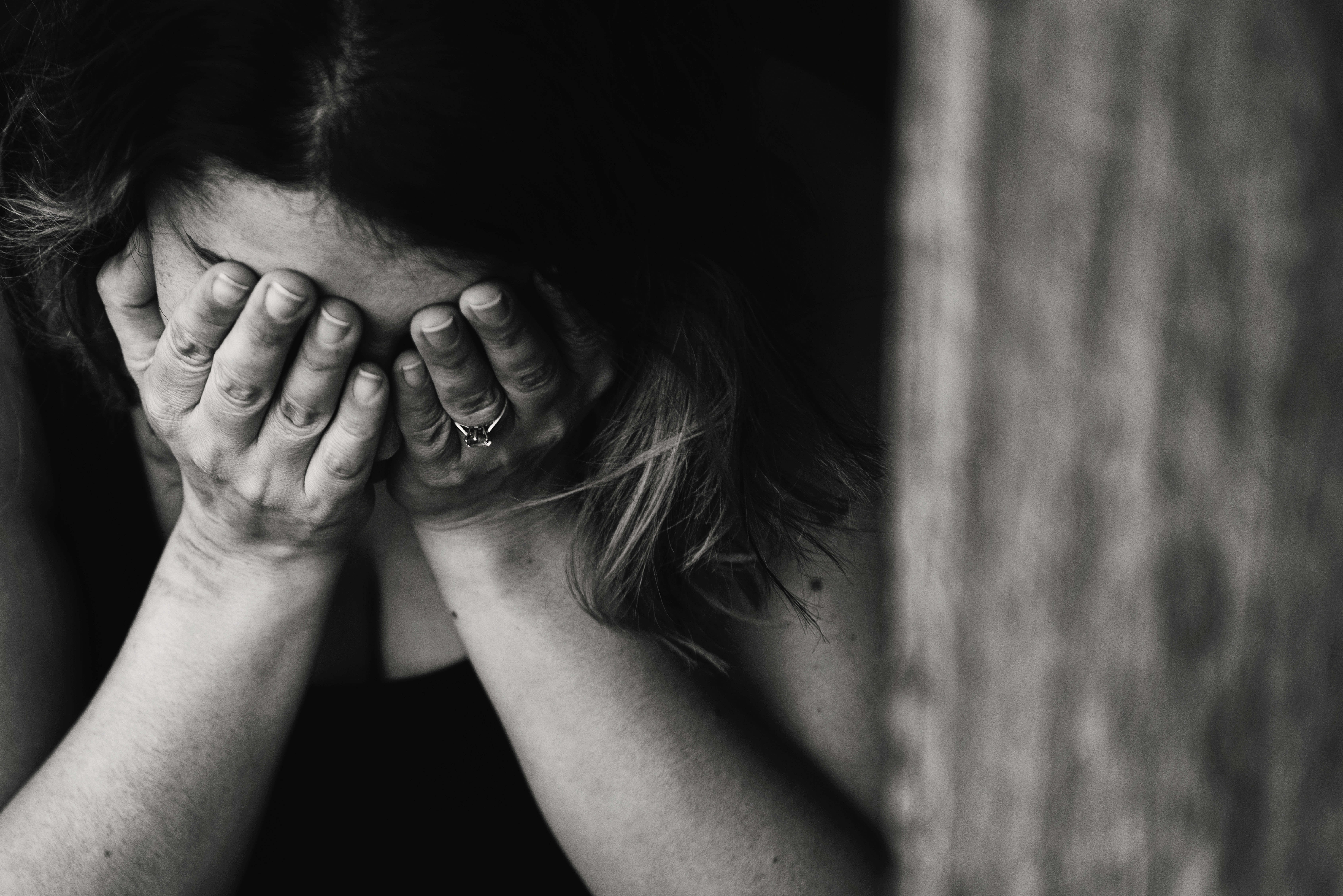 Dear Friend, You Deserve More Than the Abuse You Keep Returning To With Him 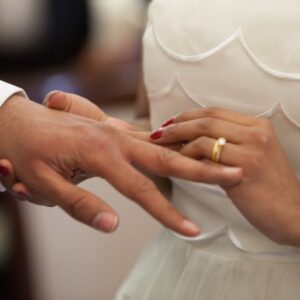 5 Ways To Take God’s Lead In Your Marriage