For Me, Football Means Home

This last Saturday, my two boys and I gathered on the bed, pillows for each of us, water bottles distributed, as the Huskers took the field. It was very similar to how my dad and I would sit in our living room when I was three or four, and I only have the vaguest memory of those early game watching days. I remember old brown carpet and the way my dad would rub his hands together when he was especially excited. I remember being his constant game companion, because my mom was from Michigan, and she didn’t really care either way who won a game.

But my dad got me on his side early, and I stayed that way. We would listen to the game if we didn’t have the TV channel (we could never afford cable), or we would go to friend’s houses, or for a few exciting years, we went to an old, falling apart theater in downtown Lincoln, Nebraska with musty chairs and old wooden floors, where the yells and screams would bounce around the room. That room during an especially close Kansas State game was louder than anywhere else I’ve ever been.

But we always found a way to be there for the game.

Now, I’m married with two boys, a part of a military family stationed in Hawaii, and I am starting the game days with my sons. Even though it is thousands of miles away, even though my oldest son has only been in Nebraska once in his entire life (and my youngest never has), they know a Husker N when they see one.

It’s not just a love for football (although they will probably reach that just like I did), and it’s not just a strange loyalty to a place I haven’t lived in eight years, and a place my boys have never lived. It’s a piece of family.

It’s expecting a text from my dad after the first touchdown and a skype call from my grandparents if we lose the game. It’s keeping my Marine husband updated on the scores when he has to work a long Saturday. It’s knowing exactly what my uncle would say when there is a questionable flag that negates a big play. It’s hearing exactly what every older member in the state is saying when Nebraska tries to do a fancy pass play. (“That’s not a Nebraska play. Where is the smash mouth run game?”) It’s knowing that the whole city (and state) where I grew up is watching what I’m watching, yelling at the TV, and postponing grocery shopping trips just like I am to gather in homes and restaurants and stadiums with all the Midwestern football staples: nachos, pop, and an occasional fruit plate.

And it’s a ritual that has become more important to me, not less, since I moved away. If the feeling of being surrounded by friends is strong when I am in Nebraska during the games, it is the strength of it that holds now, stout and durable and long enough to stretch across the ocean. Four thousand miles away, I am still connected to every single person in that state.

And, as my oldest son keeps yelling “TOUCHDOWN” after every pass because that’s the most exciting football word he knows, I think of my family, of my town, of the people that I know that are thinking of me as they wait and watch in the stadium, in friend’s houses, on their couches.

Beyond everything else it is and does, football brings me home. 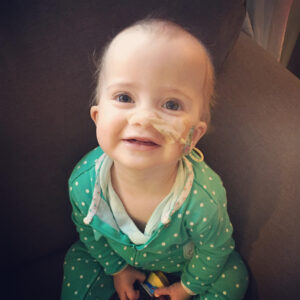 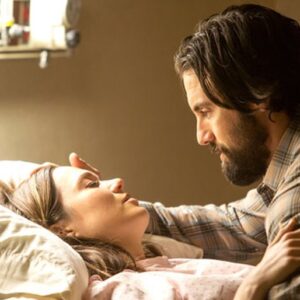 Season 3 of This Is Us is Almost Here…Can You Hear Us Cheering? 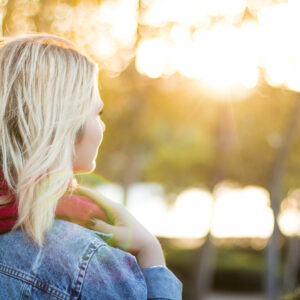 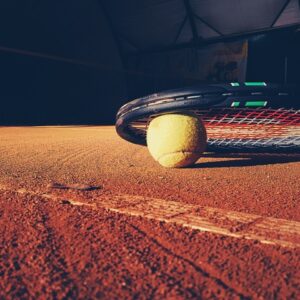 We’re all winners… since when? 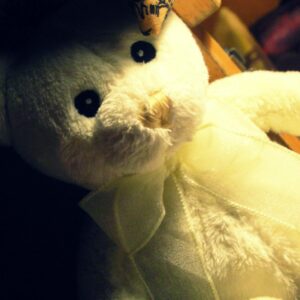 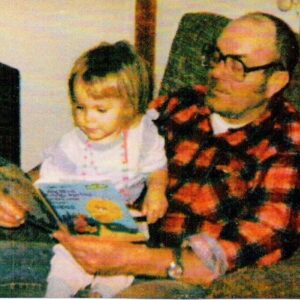 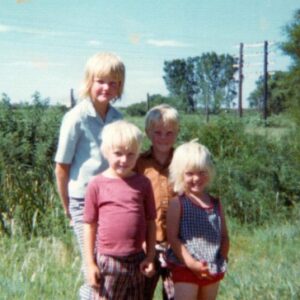 Read A Story That Will Change You: The Sound Of Gravel 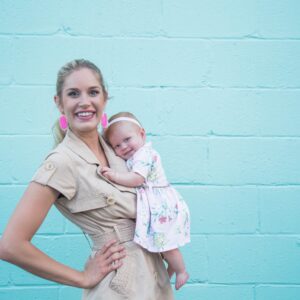