When Paula and Kevin Burckard’s third child was born, she arrived with a little something extra the North Dakota couple never saw coming.

Newborn Grace had Down syndrome, and the diagnosis initially left the young parents devastated.

“When Grace was born, I thought all my dreams for my daughter had basically been dashed,” Paula said.

But it didn’t take long for those fears to subside.

As Grace grew, not only did she meet and surpass milestones, her infectious joy, inspirational grit, and deep love of all things Michael Jackson transformed the family—and countless hearts. The Burckhards went on to adopt three children internationally, all with Down syndrome, and are tireless ambassadors for special needs families and causes in their community.

This week, any lingering doubts about hopes being realized had their turn to be dashed.

Grace was crowned Homecoming Queen at Minot High School, alongside King Micah Carter, in front of hundreds of adoring students, teachers, family and friends who have embraced, included and nurtured the teenager in a way that brings her mother and father to tears.

Video of her crowning moment has been shared hundreds of times on Facebook, and it’s easy to see why:

Making this moment even more special? Paula was Homecoming Queen herself, at the very same school, 37 years ago. A circle coming full, in the most serendipitous of ways, made possible by acceptance, inclusion, and what the Burckhards call “a group of outstanding young people”.

“When the doctor first placed Grace in our arms, we felt so unsure about her future, but we clung to the promise of the name God gave us just days after we found out we were expecting a third child. We already had a beautiful girl, Elizabeth, and a handsome boy, Sam. This third child was a bonus, so we chose the name Grace, which means “a blessing given, undeserved”. Initially, we did not feel Grace was a blessing. Will she have a happy life? Will she have a best friend? Any friends? Will people gawk at her when they see her? This morning, I am reminded by her picture in our local Minot Daily newspaper, with her “friends” on the Minot High homecoming court, God is faithful. He had a better plan for us than we did for ourselves. He gave us “beauty for ashes.” He gave us His Grace.”

And isn’t she lovely! 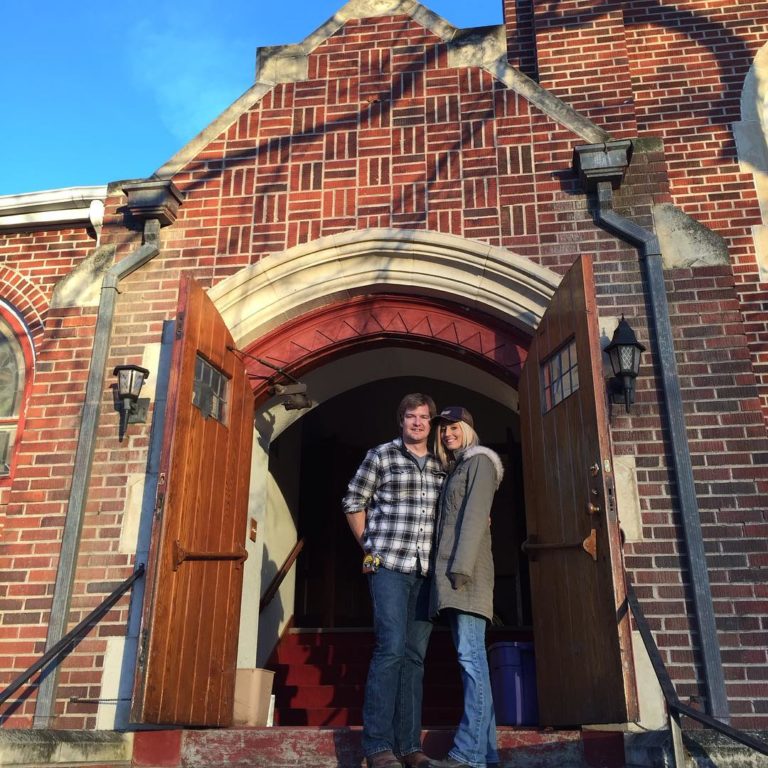 I remember seeing a home improvement show for the first time. It impacted me in a deeper way than the DIY “whoa, they turned those terrible peach cabinets into a masterpiece” kind of way. People were taking what they had and making it better by spending some time on it. I saw it as a character building experience. Take the sawdust out, the lady walking around in the half lumberjack, half beauty queen attire factor out and let’s go deeper. The long-term result is character building. At a young age, I knew I wanted a fixer upper someday. Shining up... 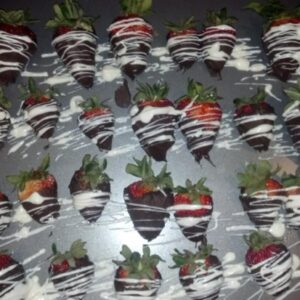 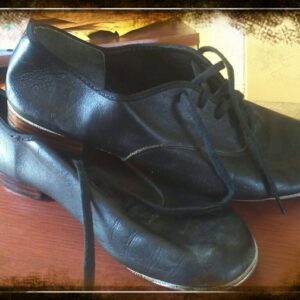 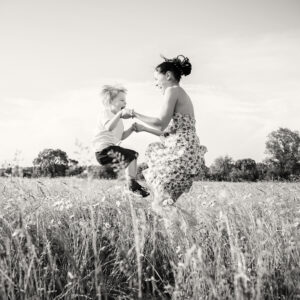 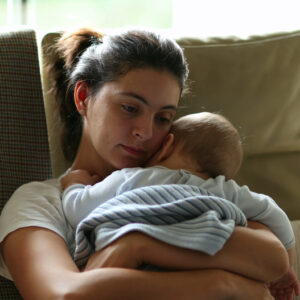 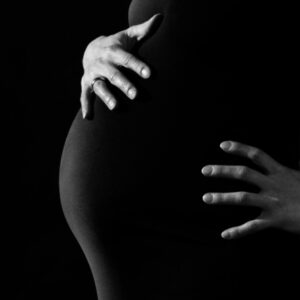 My Unexpected Pregnancy Saved My Life 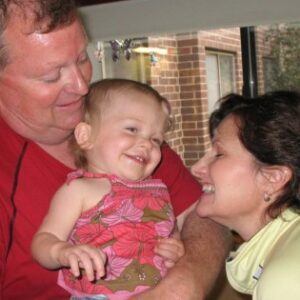 Tips to help a loved one during the tough moments.