From A Mother Of Angels: Please Embrace Your Pregnancy Bump

Pregnancy is no walk in the park. With a tiny human slowly growing inside of you for more than 9 months, you are bound to be uncomfortable. But, while pregnancy challenges both your mind and body, I’m asking expectant mothers to embrace the bump!

Every woman has a right to complain, it’s your body that’s changing. Prior to children, I was nervous about pregnancy. Three quarters of a year growing to the size of a beached whale? Swollen feet and aches and pains? No thank you! But, years later, after going through my first and only pregnancy, my heart sinks when I see expectant mothers publicly post how “over it” they are when it comes to their third trimester.

I’m a statistic, one of the millions of women out there who didn’t experience the perfect pregnancy and would give anything to reach full term with a child. I guess you can say I’m the trifecta of mishaps. I spent years dreaming of having a child, only to face infertility. After my husband and I found out we were expecting triplets, a series of medical setbacks caused me to go into labor at 22 weeks. And while we have one beautiful survivor, because of their extreme prematurity, two of my triplets eventually passed away. So, it’s not a surprise that I cringe when I overhear someone complain about being pregnant. 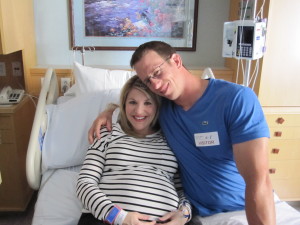 I remember spending several weeks on bed rest in the hospital, constantly praying for my triplets to sit tight for just a few more weeks; even a few days could have made a difference. By 20 weeks gestation, I was almost the size of a full term pregnancy and I could barely turn from one side of the bed to the other. I had three babies using my bladder as a boxing bag, yet I was only allowed to get up a few times a day due to my health. On the day I went into labor, it felt like I had been punched in the gut. The pain from contractions was tough and the attempts to stop the labor was even more difficult. But, even worse than all of that pain combined, was the emotional, unbearable pain of knowing that my children would most likely die. In that instant, as the doctor told me I had to deliver, I wanted to go back in time. I longed to feel my babies kick and remember the care free days when my pregnancy was easy. But, my body failed me. My babies were born more than 17 weeks premature. 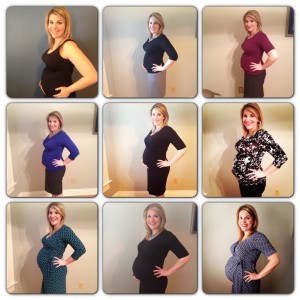 So many women have experienced infertility, a premature birth or infant loss and many would probably agree with me when I say, I wish more women would embrace the belly, rather than fret over it. Sure, I had my moments of frustration—the awkward weeks where I looked more bloated than pregnant. And even three years later, I still make fun of my squishy belly, a post pregnancy problem that is stuck with me for good, much like those pesky chin hairs that forgot to go away after my children were born. But I keep those complaints off of Facebook. Pregnancy is a privilege, and even though my journey has been bittersweet and emotional, I know how lucky I am. I was blessed with the amazing feeling of three babies growing inside of me. It’s something so many women long for, but those facing infertility, may never get the chance to experience. And for those women like me, who delivered children earlier than expected, it can be a painful memory. I was robbed of my pregnancy and never got that magical delivery room experience; no picture perfect moment of me happily holding my children. Instead, I delivered my first triplet and held her in my arms as she passed away shortly after birth. The chaos, fear and heartache is what I remember, not the beauty of bringing a new child into the world.

I’m not asking you to stop complaining, I’m just passing along an observation. Until I shared my journey of infertility, I didn’t realize how many women also secretly struggled. And I had no idea how many families experienced life in the Nicu until I found my family in the midst of that journey. Go ahead and complain, pregnancy is one of the most challenging things you’ll go through in life. But, as you stare at your swollen feet and clench your chest with heartburn, please think of your friends and social media acquaintances. While they may not put it out there in public, you may be surprised at how many of them are praying for the chance to have healthy children. 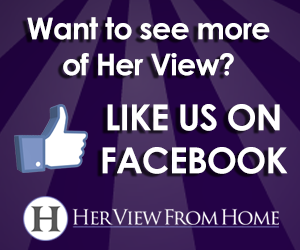