If you have teens or preteens living in your house you are probably familiar with the #hashtag and the important role it plays in social media speak. These weekly #hashtags listed below I find particularly perplexing. Who starts this stuff? How does it become universally adopted so quickly? Is there an app that updates social media junkies on the latest treads? Can this same app remind them to make a bed and do homework? 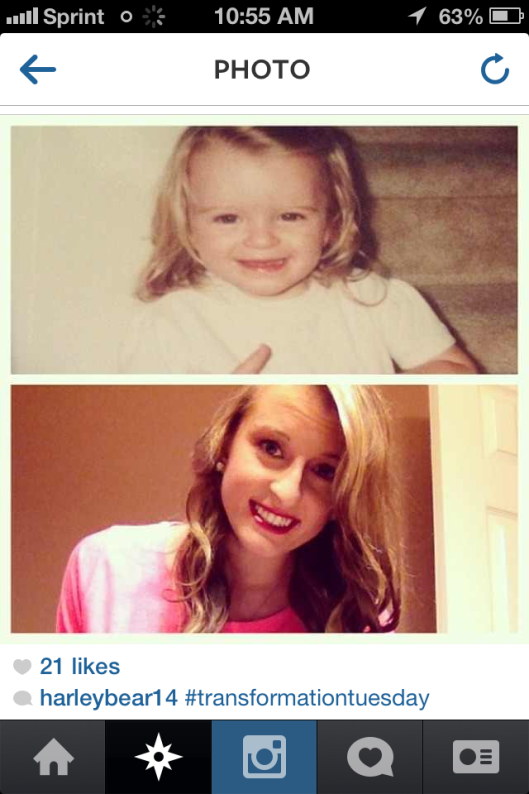 If you have no idea what I’m talking about, allow me to enlighten you. These weekly #hashtags are flooding Instagram and Twitter.

#mcm (man crush monday or man candy monday) is preceded by a picture of your favorite guy du jour or favorite celebrity crush.

#wcw (woman crush wednesday) is the same at #mcm. Usually these are humorous pictures and girls will often post pics of other girls on this day.

#solongagosaturday when you forget both #tbh AND #fbf. #catsaturday is apparently a biggie as well. Weird I know.

#selfiesunday is the designated day for selfies. The word “selfie” is actually in the dictionary and is Oxford Dictionaries Word of the Year 2013.

How do I know all this stuff? Because I am one hip, in-the-know mom that’s how! 😉 Do you hear that…the sound of my children gagging? Ignore them, they know nothing.

How did these #hashtags inspire my Christmas cards? The idea came to me in the middle of the night and I had them designed, ordered and delivered by mid-November! #pattingmyselfontheback

I had a vision of an old card from when my boys were little and recreated the scene #transformationtuesday style. They are even sitting on the exact same Christmas rug in both pictures! I wrote a poem about the ghost of Christmas past, present and future for the card. But I will keep that a secret until I actually get these cards in the mail. Hopefully by the New Year! 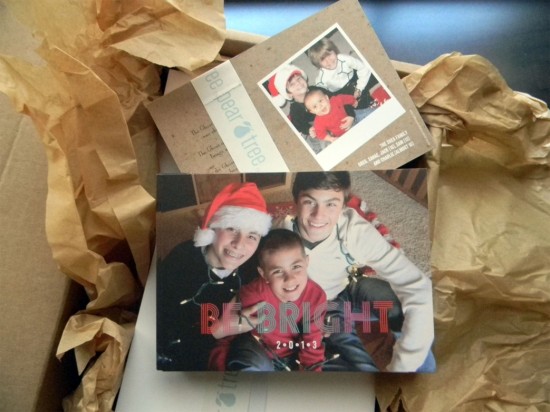 Sanae Shea is a girly girl living in a house full of men…1 husband, 3 sons and new puppy named Ted. When she’s not busy with her boys, you’ll find her teaching Zumba Fitness classes at several locations throughout Kearney. She is also a skin care consultant for RX Skin Therapy at USave Pharmacy in Kearney. Learn more about Sanae at www.zumbawithsanae.com. 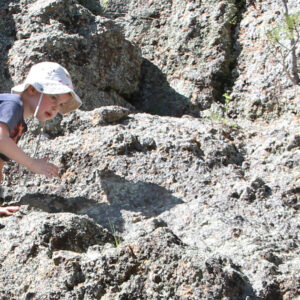 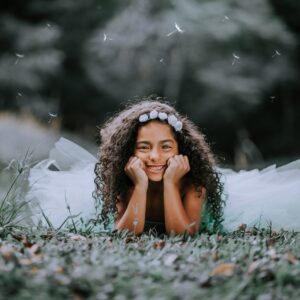 25 Reasons You’re Not Just My Daughter, You’re My Friend 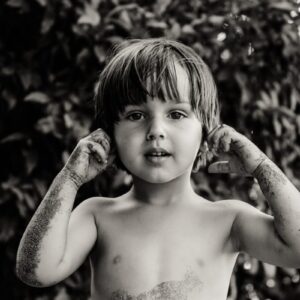 I Don’t Have a “Bad” Kid Anymore 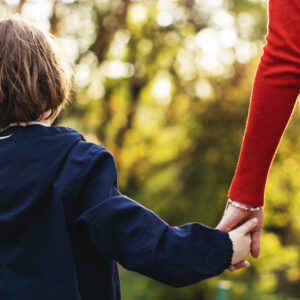 Death of a Parent, Grief, Kids 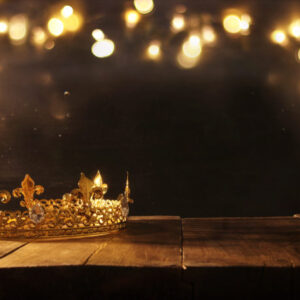 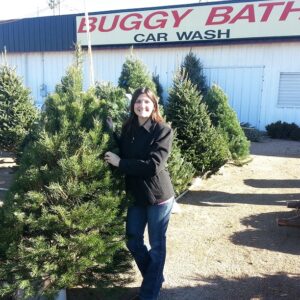