Did you know Brussel Sprouts aren’t Brussel Sprouts? They are Brussels – ssssss – with an s? Say what? I’ve been alive for nearly 31 years and I did not know that.

Hmm. Interesting. Brussels, you are tricky.

Apparently I don’t eat these guys enough. I’ve probably only had them 2 or 3 times in the past 5 years. Poor guys. I always forget about them. Obviously we don’t know each other very well.

That all changed over Thanksgiving.

Mom found this recipe from her Southern Living Magazine.  Let’s just say it was tasty. I think these guys are gorgeous and delicious by themselves, but when you throw in a little butter, sugar and a little bacon.. 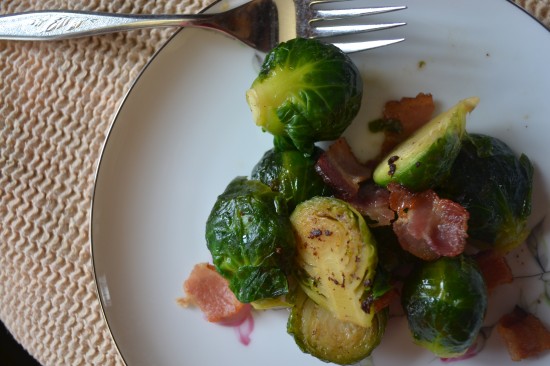 Give this recipe a try for your holiday meal! I think you’ll have a table of happy smiles! And be sure to ask if your guests know about that tricky S!! 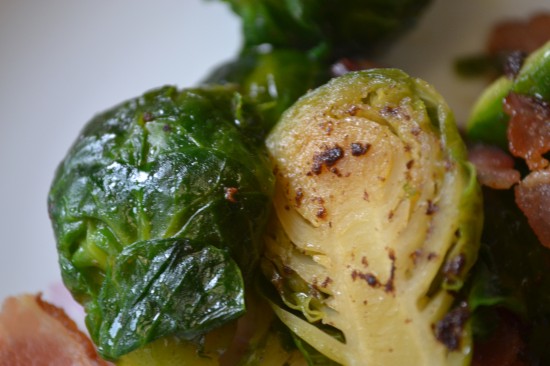 Her Tuesday Column; Dating was fun but I'm glad it's over

Her Tuesday Column; Dating was fun but I'm glad it's over 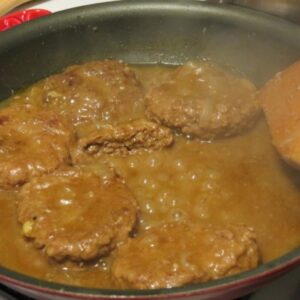 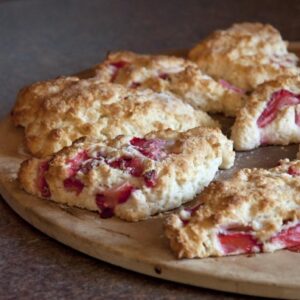 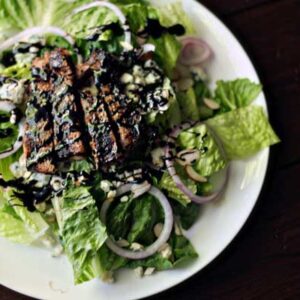 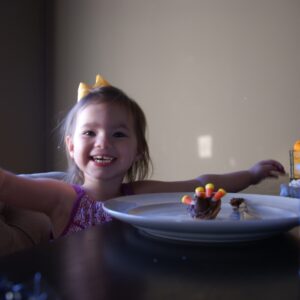 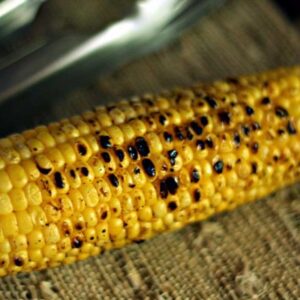 Grilled Chili-Lime Corn on the Cob 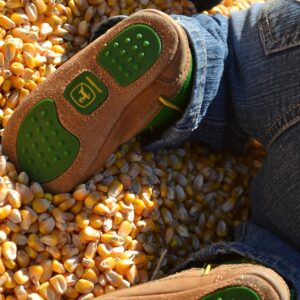 A letter to my girls 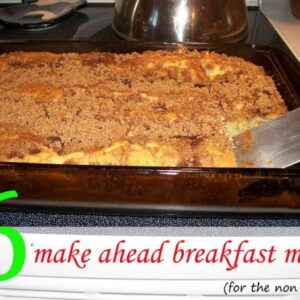 6 Make-Ahead Breakfasts for the Non-Cook 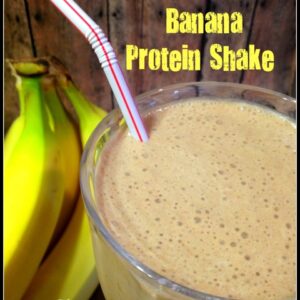