Homecoming: The Impact on Nebraska Veterans

Tonight – be sure to catch Homecoming:  The Impact on Nebraska Veterans on NET. You can also watch it on two more dates (listed below). We are also giving away 2 copies of the program. To get entered to win, simply tag your friend on our facebook post (and encourage them to do the same for you) and/or leave a comment on this post. Two winners will be chosen at random and announced on Wednesday evening. (Contest ends at 5pm on 11/12).

Here’s the details below. Thinking of (and so grateful to) all of our veterans!

What’s the impact of a homecoming on a soldier – even decades after he or she returns from war? NET News reports on the effect not just war can have on veterans, but also the way they were treated when they returned home from war.

From World War II veterans to those returning from more modern conflicts like Iraq and Afghanistan, those homecomings changed through the years as did our understanding of the impact they can have on veterans.

NET News talks with veterans from different wars, as well as military experts and a psychologist to examine the issue. We also look at a second homecoming some 60 years in the making for Nebraska Korean War veterans.

The Heartland Honor Flight project gives these aging veterans their once in a lifetime opportunity to visit the Korean War Veterans Memorial in Washington D.C., just as Nebraska’s World War II veterans were able to do in visiting their memorial. These “honor flights” were conceived around the kitchen table of two “ordinary” Nebraskans, Bill and Evonne Williams, and even they are astonished at what has taken place over the past seven years of fund-raising, planning, and fulfilling a series of trips that for many veterans was beyond their wildest dreams. 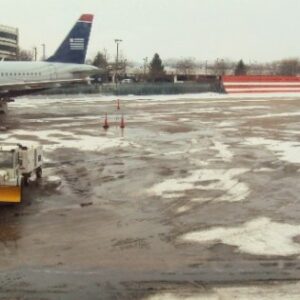 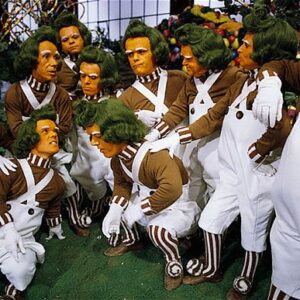 I Gave Up The Sun, You Can Too 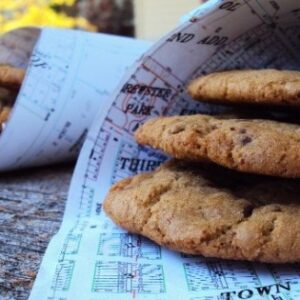 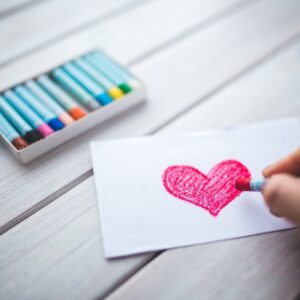 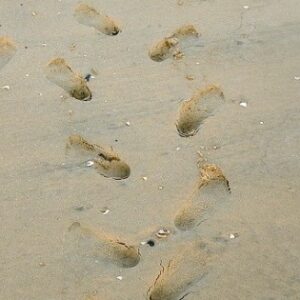 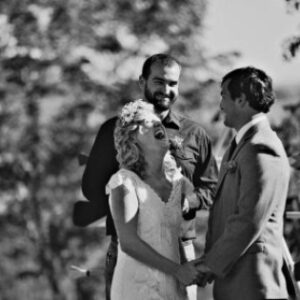 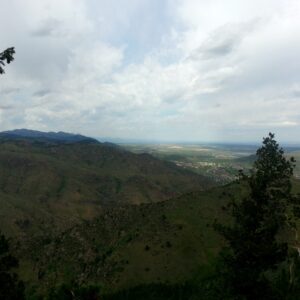 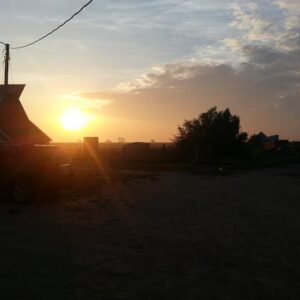