Thanks to you all for sending in photos of your loved ones. We are so thankful for their service!

Sent in by Siera Hehner: 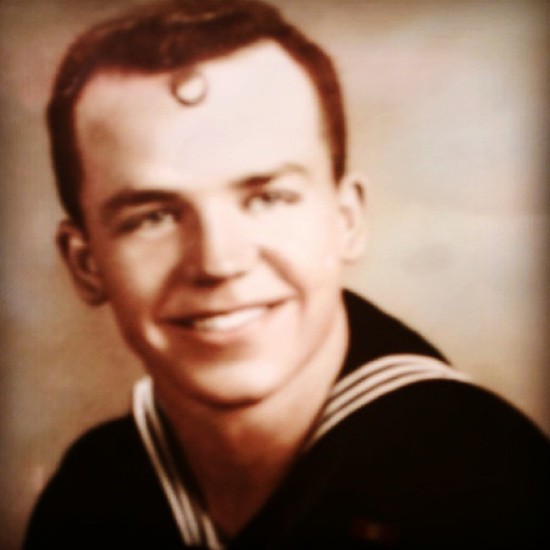 Sent in by:  Leah Peterson

My father, Captain Kevin T. Cooksley. He has led Memorial Day services in our community of Broken Bow for over 20 years. 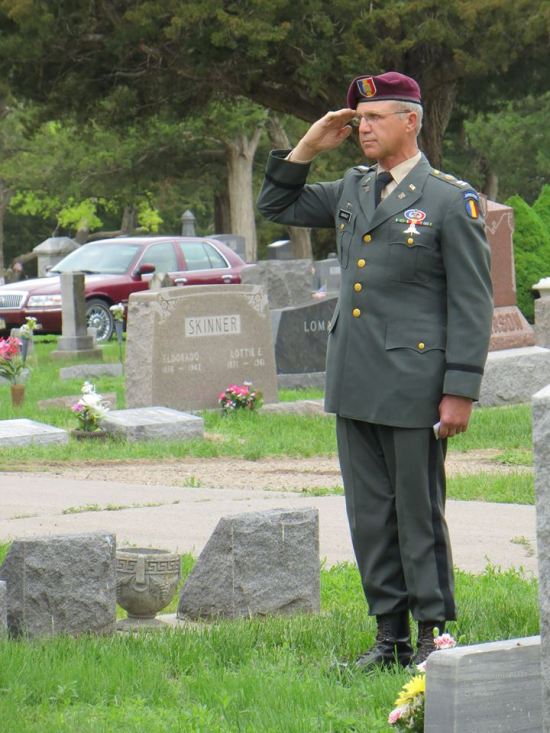 Sent in by Linda Means:

I have attached some photos of my 26 year old son, Kyle Sanders. He is currently a staff sergeant in the Air Force. He enlisted while in high school, graduated from basic training several months later and was deployed to Ecuador shortly after that. He has served in Iraq and Afghanistan as a security police officer and as a counter sniper. Thankfully he is home at Seymour Johnson AFB in Goldsboro, NC at this time. He was engaged last Christmas to a lovely young lady from North Carolina. They are planning a wedding for Oct. 10, 2015. 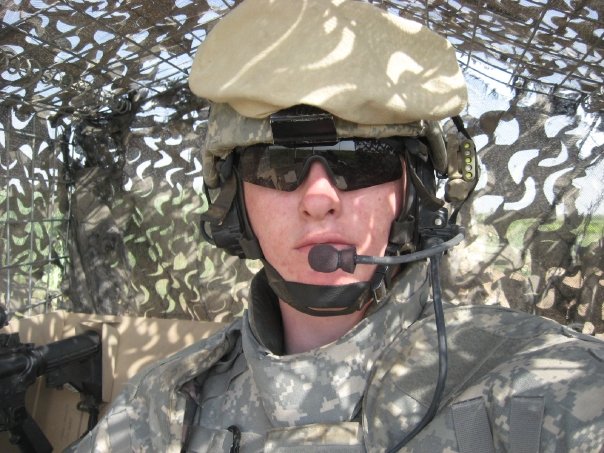 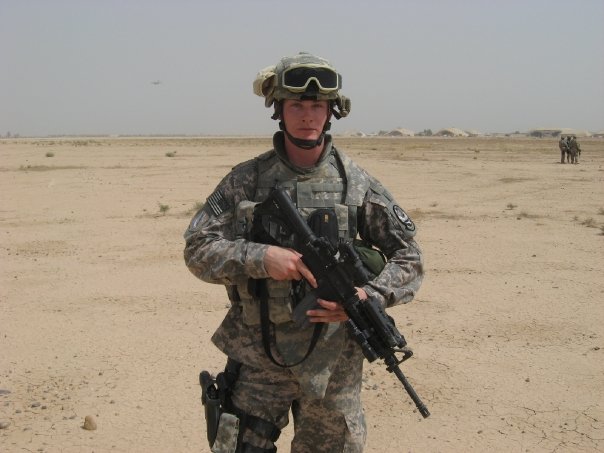 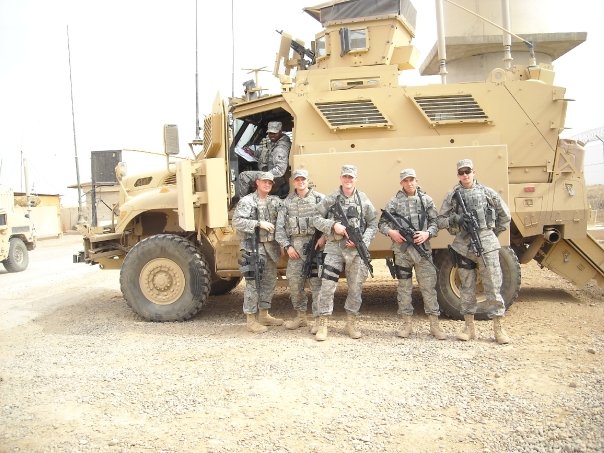 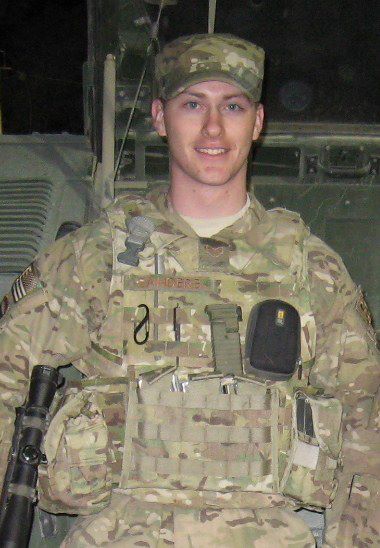 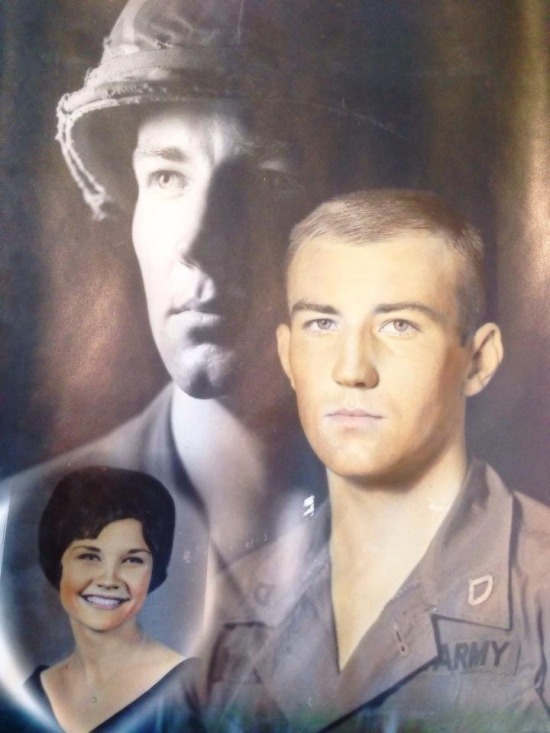