I failed this parenting lesson – I’m retaking the test

I’m here to share my lesson with you! I’m going to start with, “You are the parent, and we are not their friends!”

I’m one of the lucky ones; blessed with a special soul. The sweetest “little” girl you’ve ever met. She’s the third in line of my five children and she’s developmentally delayed. Her fault, you may ask? She trusts, she trusts too much, and she trusts everyone.

She’ll be 20 in 2 short weeks and not unlike other young women she thirsts for all things that we did at her age. She wants and needs friends, she loves when someone tells her she’s pretty and nice. She wants freedom and social time, time with friends, people she thinks are her friends. This is where we struggle, that damn trust thing. 20 years ago I never imagined the lessons this baby girl would have in store for me. Our lessons have been incredibly hard lately, hard on mom, and my patience is wearing thin.

Beth is able to work and occasionally they even let her train kids on the job, she’s amazing on the computer, and she can use her “smart” phone better than I can. Sometimes I’m the one that has to ask her for help. She’s responsible for her phone and since she has a job it’s her responsibility to pay for the monthly charges. I felt like it teaches her responsibility but I failed to remember that it’s not just about taking care of it or paying the monthly bill. I failed this lesson, I’m retaking the test.

Recently her phone finally took its last breath. I was out of town at a conference for work and promised her I’d stop at the big box store for a new one on my way back home. I don’t know why, I still can’t figure this out, but I activated the phone. There was no need for it, she didn’t argue and she’s quite capable of doing it herself. In fact, she’s done it numerous times in the past but for some reason I just took care of it on this particular day.

I’d already deleted her Facebook account; this wasn’t our first battle with technology but apparently not our last.

The phone finally operational, I’m sure it took me twice as much time as it would have her, the phone began to buzz and beep, and go into some sort of spasms.

Messages were pouring into that cheap little phone, messages from phone numbers I didn’t recognize. Well, that’s OK, right? She deserves friends…BUT they were numbers from out of our area, out of our zip code. OK, well with everyone carrying cell phones that wouldn’t be uncommon, right? I was still trying to remain positive, calm, and reasonable. She deserves privacy, right? With these questions still swimming in my head that little voice, you know that one, the one that slaps you right across the face and screams “You idiot, wake up and smell the coffee!”

It took me about 5 minutes to decide piss on it! I’m checking that phone!

I won’t tell you what the messages said, she may be handicapped but she still deserves respect and some privacy but I will tell you this. With all the pictures of girls, children, young women on Facebook or on the news that are missing, you’re the parent, check the phone!

YOU ARE THE PARENT! We are not here to be their friends. The messages scared me, made me cringe, and infuriated me. I was mad at her, I was furious with myself for being so stupid and expecting her to understand but most of all I was disgusted by the individuals that took or would have taken advantage of a young girl that just wanted someone to be her friend.

A pissed off woman makes a pretty good detective! I’ve tracked down most of those numbers and I thank God that I checked her phone that day. I’m not sure where we or she would be if I hadn’t. I failed this lesson, but I won’t fail again.

I am a mother of 5 children, with a difference of 20+ years from the oldest to the youngest. I’m a new grandma to a beautiful baby boy! I have worked in the broadcast business for 9 years; I’m putting myself through college, studying marketing and leadership, and I’m a self-proclaimed big mouth for Tourette syndrome and developmentally disabled. Previously divorced; I now co-parent with my significant other of 12+ years, in 2 separate homes. Unconventional, but with a combined total of 8 kids… his, hers, and little ours it works for us! I live for my coffee & vanilla chai. I love to teach my daughter new crafts & inspiring her creativity. I enjoy my gardening, cooking, wandering around the hills with my camera, and writing. You can also find me at my new blog http://momofmanytoes.weebly.com/ My motto: Pick yourself up and keep on moving!

The Angel In My Life

The Angel In My Life 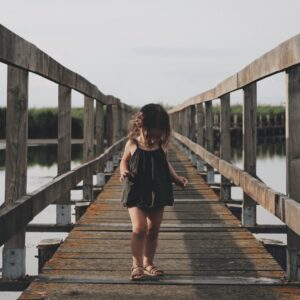 3 Reasons I Purposely Disappoint My Kids 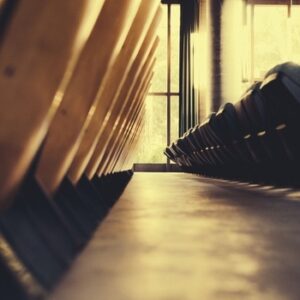 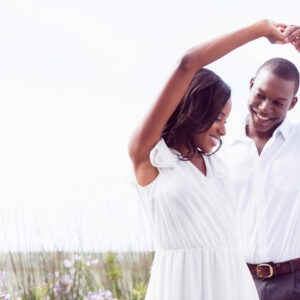 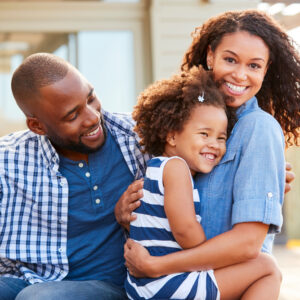 Yes, We Really Are One and Done

Being a Mother is All I Know 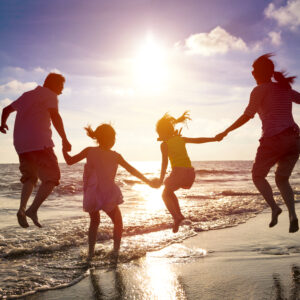 We Do Family Outings Even When Money is Tight 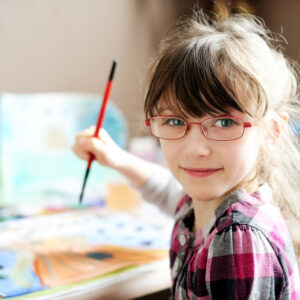 Learning to Love the Table Where She Leaves Her Heart