When I was in middle school, the popularity board of directors chose me as their new target. They created an online poll and sent it around to everyone in our school. The poll was titled, “Who’s Uglier, Lilly Holland or Sarah Johnson’s Leg Hair?”

Poor Sarah Johnson, who was endlessly mocked because she wasn’t allowed to shave her legs. As I sobbed into my mom’s lap, she stroked my hair and assured me that the girls who created that poll were mean girls, and mean girls are not people you want to be friends with, now or ever. Of course, she ended up being right. One of the girls ended up being a teen mom, and the other continued being malicious right through college. I’m sure to this day she’s still a mean girl.

Mean girls aren’t born, they’re created. They’re empowered by other kids and their parents, often inadvertently. As a teacher, I watched this happen in my classroom every year. There was always a mean girl. The girl who put others down to make herself feel better, because she lacked confidence and control in her life. She had her band of loyal followers, and would gain power every time she did something unkind. Every year there was a different version of the same girl. And every year, the old adage would ring true: the apple never falls far from the tree.

Nine times out of then, the mean girl had a mean-girl mom. The mean-girl mom disguised it better than her second-grade daughter, but it was still obvious from her interactions with others. The power structure doesn’t really change from elementary school, it just becomes more complex.

Today at our library, I saw exactly how mean girls are made. My daughter, who is 18-months-old, was enamored by two five-year-olds who were playing with LEGOs. The two girls and their mothers were the only other people in the library. My daughter inched closer and closer until she was within reach of the girls. Not yet able to really communicate, she gave her own kind of greeting. Beaming, she reached out to give one of the girls a pat on the arm.

The girl pushed my daughter’s hand away, stomped over to her mom, and loudly complained right in front of me, “There’s a baby over there, and I do not like it!” If my child had said that, I would have been mortified. This mother rolled her eyes and suggested her daughter ignore “the baby”. My baby, whose mother was sitting ten feet away from this dynamic duo.

I gave the mom the benefit of the doubt. Maybe she was embarrassed, and didn’t know how to handle it. Clearly, the girls were not going to give my daughter the time of day. Knowing how tough it can be for older kids to play with younger kids, I took Penny’s hand and led her to play in another area. The little girl came back, unprovoked, and said, “You can’t stand up like we can,” jabbing her finger in the air, “because you are a baby.”

The mother was nowhere to be found, so in my best teacher voice I said, “You know, kiddo, you were exactly the same age and size not too long ago.” She ran away.

We play a huge role in our children’s lives. The mother was probably tired of hearing her daughter’s complaints. Since she was enjoying having a conversation with her friend, she told her daughter to ignore the baby who was “bothering” her. What about explaining to her that little kids look up to big kids? Or asking her how the baby was “bothering” her and then trying to figure out a solution?

Every decision we make sends a message to our children. That little girl learned that it’s OK to act unkindly toward another child just because she’s younger. If Penny had come up to me and complained about a smaller child annoying her, I would have explained to her that in our family we are friendly to everyone, and that she should be especially friendly to younger kids who admire her.

I’d like to think this was an isolated incident. I know through many interactions with children that this is not the norm. Most kids see babies toddling around the library, remark how cute they are, and bring them into their game—at least temporarily. Obviously, we can’t—and shouldn’t— monitor everything our children say and do. However, it seemed this child has already learned, whether through inconvenience or blissful ignorance, that it’s OK to be unkind to someone else.

I wish I’d had the courage to speak with the mother myself, to try to figure out why she responded this way. Instead, I’m writing about it now. Hopefully someone can learn from it, no matter which mother you are in this story. 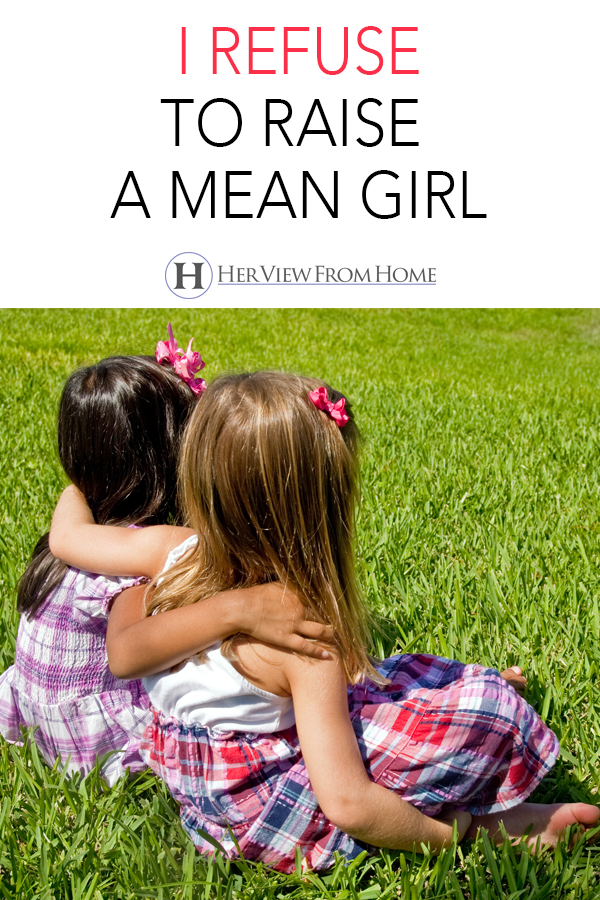 I'm a writer and stay-at-home mom to Penny, 15 months. Prior to spending my days with my daughter I was an elementary school teacher. After teaching, writing and being a mother became my full-time job and I haven't looked back since. Follow me on my website or Twitter. 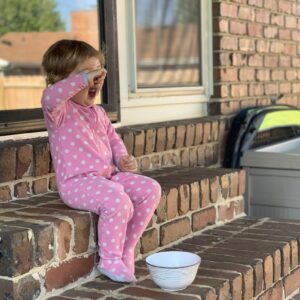 Won’t You Stay a Toddler Just a Little While Longer? 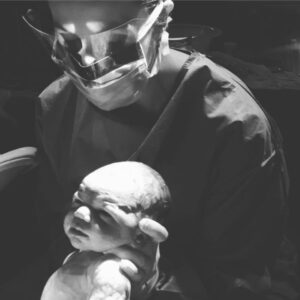 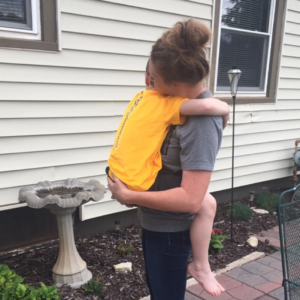 I Didn’t Blink But You Still Grew 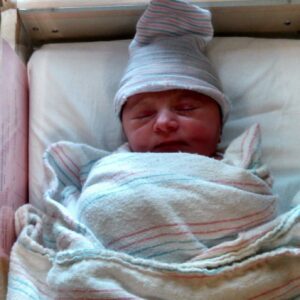 This was not in the plan 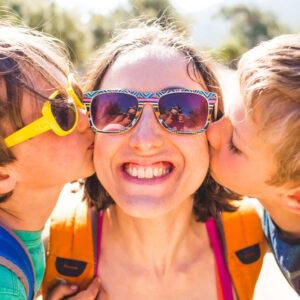