I was in my 40s when my husband and I decided to adopt a baby. The adoption agency we registered with in Texas said it could take months to get a baby.

A year went by, then two. No call came.

Two more years went by. I could have had two baby elephants by then. We weren’t getting any younger either. Should we back out?

I prayed about our decision, but no answer came.

RELATED: God is in the Details: An Adoption Story

One day, I was having lunch with Tess. I knew she was religious, though she rarely talked about her faith. But as we lingered over tea and sandwiches, I asked her, “What do you say when you pray?”

Listen? I had never thought of that; I was too busy talking.

As soon as I got home that day, I knelt down by our bed.

“The baby could come at any moment, and I don’t know what to do!” I cried silently.

And then I listened.

“Don’t do anything,” a voice came back.

I was shocked—someone had answered me, and whoever it was sounded unambiguous.

“OK, if you say so,” I answered doubtfully.

Doing nothing had never occurred to me.

Six weeks later, Rose, the director of the adoption agency, called. She started describing our baby, born early that morning.

“She’s beautiful!” she said in her soft Texas drawl.

I gestured frantically to my husband, John.

Should we go through with it?

While John got on the telephone, taking down details, I ran into the bedroom, knelt down, and closed my eyes.

“What should I do now?” I asked silently. Once again the answer came.

John was in the middle of grading finals (a sacred calling), so I made the trip alone, terrified I was making an irreversible mistake.

The next morning I met Rose at the adoption agency.

Rose left the room and I stood up, my heart pounding.

This is it, I thought, in a minute I will see the person who will change my life irrevocably.

The door burst open and Rose walked in. Asleep in her arms was a tiny newborn. She had dark straight hair, long lashes, and she was snoring.

“Isn’t she beautiful?” said Rose. “What will you call her?”

“A-Annelise,” I stuttered, wishing I could adopt Rose, too. She looked so warm and maternal with the baby in her arms.

Later, Rose dropped us off at the hotel.

“Good luck!” she called. “I’ll get in touch when the paperwork is processed, and you’re free to go home.”

I stared at the infant asleep in my arms. This tiny being, this slender new life, was entirely in my hands.

Soon, the clothes and baby supplies I’d laid out neatly became confused and scattered as I was hurtled into 24-hour baby care. In the middle of all this, the phone kept ringing.

I became so flustered that I answered the phone in my eye, resulting in a huge black bruise.

Maybe I should back out while I can, I thought.

Just then, Annelise woke up and started making soft, cooing sounds to herself.

Sounds of happiness. Sounds of life.

Oh, I thought, this is nice.

Well, I’ll figure it out later, I decided. Right now, we need more formula. I put the baby in her sling and trudged across the hot parking lot to a big-box store.

Gradually, the two of us fell into a rhythm, like a waltz in the moonlight. I felt overcome with tenderness and exhilarated by the universe opening within me. This was no generic baby, but a real, living being who gazed at me with her deep dark eyes as if to say, “We’re going to do this, together.”

I was falling in love.

That night, when I closed my eyes, the voice spoke to me for the first time since it had ordered me to start packing.

That was 25 years ago. Annelise is now a beautiful, independent, young woman, and a mom herself (a dog mom, that is). I love being a mom, and I am grateful for the voice that guided me through the first bewildering days of motherhood.

I know now it was the voice of my guardian angel.

I am the author of 30 children's books, a memoir, and essays in the NYT, The Wall Street Journal, The NY Daily News, Writer's Digest, and The Writer, among other places.

I’m not sure what I thought a break would look like once I became a mother, but I was under the impression that the opportunity for one—a real, restful, mind-body-and-soul break—would be an option even if a rare one. In the early days of motherhood, people would say things like . . . Sleep when the baby sleeps. Schedule date nights. Take time for yourself. As if it’s that simple. I remember scrolling through photos of friends who were a step ahead of me in this mothering gig. They appeared to be enjoying breaks involving date nights, girls’ trips, or... 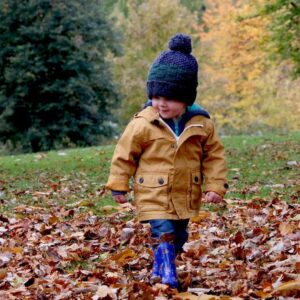 Being a Mother With Depression is Hard 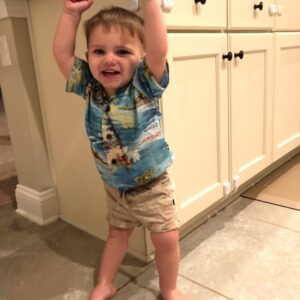 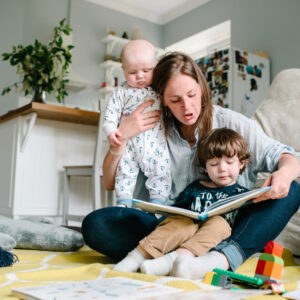 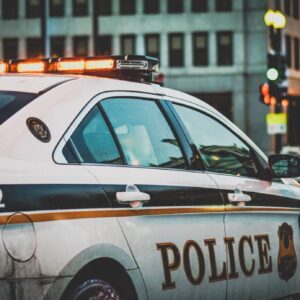 How to Talk to Your Kids about Law Enforcement Controversy 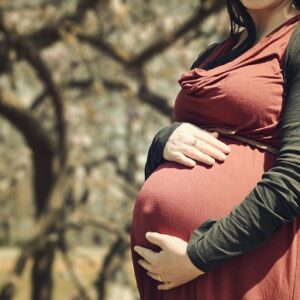 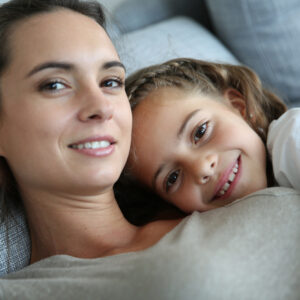