I’m Not Teaching My 5-Year-Old How to Read

Remember being 5 and going into kindergarten? Yeah, me neither. But if you ask our parents, I’ll bet they’ll say we liked to color, ride our bikes, and play dress-up, and hide and seek. And that none of us knew how to read. But now, it seems the stakes get higher and higher each year, and Crystal Lowery, mom from the Dallas area, is saying enough.

Writer, comedian, and mother to two, Crystal wrote a Facebook post recently that says, “I’m not teaching my 5-year-old how to read.” She immediately clarifies that she reads to her son John daily, including the Harry Potter series (a favorite in our house!) but that he’s currently too busy being a five-year-old to learn to read right now.

What, then, is he doing?

He’s learning how to be a good sport–how to wait his turn in Candy Land and not gloat when he makes it to the King’s Ice Cream Castle before his sister does.

He’s learning how to build. From blocks, to sticks, to Legos, he feels the weight of the different materials in his little sausage fingers, and examines the physical integrity of the various structures he has made.

He’s learning how to exercise. He chases the dog, plays tag, climbs on playground equipment, dances (well), and practices karate (poorly). He’s going to need his body for a long time, so he builds his muscles through activity instead of sitting at a desk all day.

And Crystal’s list goes on to include taking care of his things, protecting our ecosystem, how to apologize, and how to forgive.

Crystal tells Her View From Home that she wrote this post to “remind moms and dads that children are learning so many things beyond just the typical ABCs and 123s. They absorb everything about the world. They drop things and learn physics, they observe us chatting to friends and learn social skills, they run to us for hugs and in turn teach themselves how to manage their big emotions.”

As a parent who believes passionately in the value of education (Crystal and her husband have six degrees between them including two Masters’ and a PhD), she tells HVFH, “The metric we use to evaluate our children’s success should include so much more than just phonics and letters.”

As Crystal says in her post, her son “may not show up to his first day of Kindergarten with ‘advanced reading skills’, [but] he will come to the classroom with so much more.” He will enter that classroom with:

The ability to try new things without getting frustrated.

The ability make friends, even though friendship can be a messy business.

The ability to listen to others and follow instructions.

The ability to problem-solve.

The ability to concentrate on a task.

“There is so much our children learn that cannot be measured with a standardized test,” Crystal goes on to say. “And though someday his hours will be filled with phonics, and penmanship, and fractions, we aren’t worried about all that today. Today he has more important things to learn.”

At five years old, John will spend this next year before kindergarten exploring nature, getting muddy, using his muscles, asking questions, and creating masterpieces. And along the way, he’ll probably pick up a word or two. But if he doesn’t, that’s okay. By next fall, he’ll be armed with a whole big box of knowledge and experiences to ensure his kindergarten year is a success. And then he’ll learn how to read. 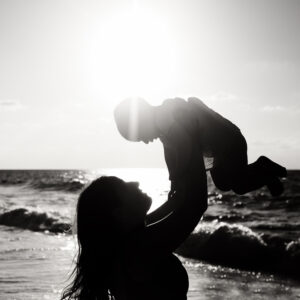 These Are the Best Days 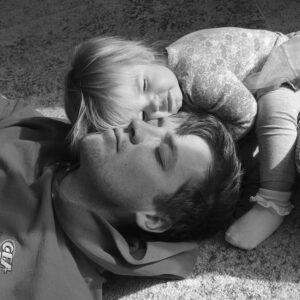 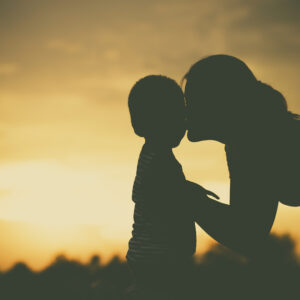 I Had a Missed Miscarriage 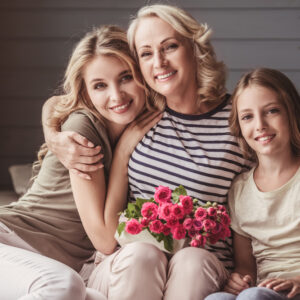 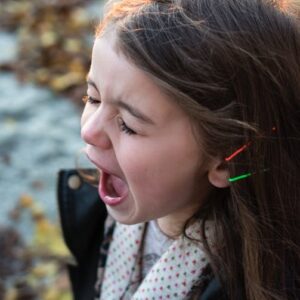 How To Avoid A Tantrum – Yes, It’s Possible

Dear Teen, I’m Down To 5 Years Left With You 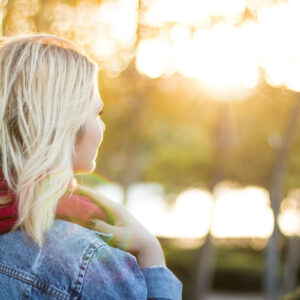