Don’t Forget to Check On Your Tough Kid

Don’t forget to check on your tough kid.

Kids, especially young ones, usually wear their emotions on their sleeves. If something hurts, they cry. If something makes them mad, they yell. And yet, sometimes they don’t understand their emotions at all. They’re hungry? They cry. They’re frustrated? They cry. They want a different toy or wish their friend would share? They cry. Or, they throw a full-on fit and kick and scream and yell and throw things and you have absolutely no idea what the real problem is, and neither do they.

Then, there are the other kids. The ones who run screaming through the house and jump on the couch and slam their toys together. They love to wrestle and throw things around. They go barreling through the yard and you watch them hit the pavement—hard. You wait to see a reaction. You wait to see the tears. They jump up, dust off, and are right back at it.

You lovingly call them your “wild child” or your “tough one” or the one with all the “personality”.

But, sometimes, some things can.

My youngest is my wild child. She just turned four and is the definition of rough and tumble. She loves to roar with her dinosaurs. She loves to go barreling through the yard with our huge dogs and laughs as they literally plow her over. She loves to kick a ball, to wield a sword, and to see all of her toys fight it out. There is rarely a day she doesn’t come home with a new bruise. They stopped calling from preschool. They send notes now, in her backpack. They talk about how she jumped off the swings, tripped running through the playground, etc. She can’t be slowed down.

However, she still loves just as fiercely. She’s still a typical 4-year-old in that sense. She wants praise and adoration. She wants to hold your hand in the moments she is ready to stand still. She wants the biggest bear hugs and to ride on your shoulders every chance she gets.

She wants to know how much she’s loved.

So, every night, after she sprints to her room and somersaults into her bed, I lie with her for a few minutes. I give her hugs and play with her hair and try to help her unwind from her wild day. I tell her how much I love her and hope she has the sweetest dreams.

My “tough one” who can wreck her bike and get right back on it was feeling emotionally hurt.

Granted, kids her age don’t usually mean to exclude. They don’t usually mean to leave others out or to hurt feelings. They may have just wanted to play something different than she was playing. They may be frightened or overwhelmed with her boisterous personality. They may have just been tired or hungry that day and wanted to play alone. But, I wish I had been there to explain to her. I wish I had noticed she was hurting.

She’s so full of life it’s hard to see when hers is hard.

So, I encourage you all: check in on your tough kid.

After all, even the bravest and the strongest just want a little extra love sometimes.

Check on Your “Strong” Friend, She’s Faking it

Michelle Downing is a married mother of two young daughters. When she isn’t writing, she enjoys spending time with her family and home renovation projects. 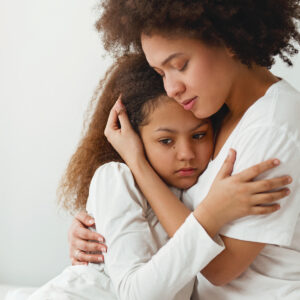 We Can’t Fix Everything For Our Kids, But We Can Love Them Through Anything 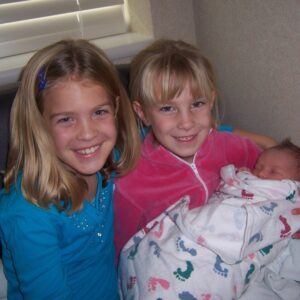 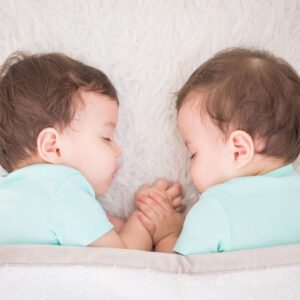 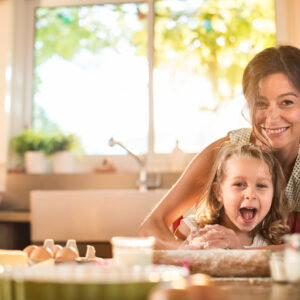 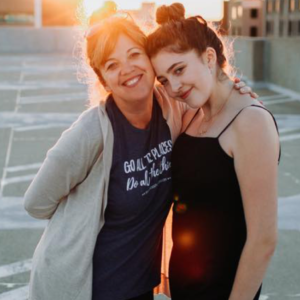 To My Teenage Daughter, How Do I Let You Go? 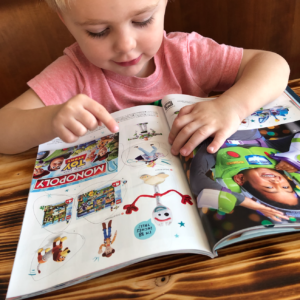 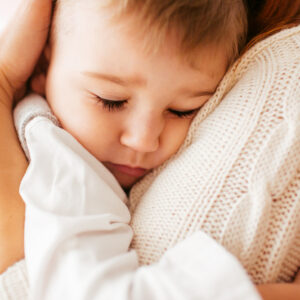 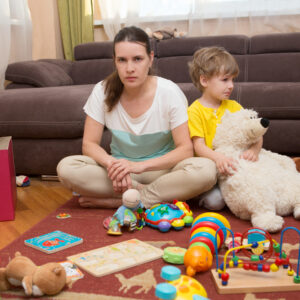 Don’t Judge Your Parenting on the Month of August