To the Mom of a Difficult Child: What if You’re Raising a Peter?

Some days my son leaves me exhausted. I love him, don’t get me wrong. Hear me: I love my son, but there are days—a lot of days—when he can be a little (or a lot) difficult.

His stubbornness is a thorn in my side. He’s quick to act and slow to think about the consequences. He pushes me to my limits. There are nights I feel tears well up in my eyes as I wonder, “Am I doing something wrong?” He fights hard and never backs down and I worry, “Am I a strong enough wall to take the blows?” I worry about the man he will be. I worry and I pray. I pray a lot.

He is a great kid with an incredible heart, but the gray hair on top of my head—it’s all him. He wants to change the world. He loves deep and feels deeper than most. He has big ideas and bigger dreams.

Peter, one of the greatest of all the disciples, didn’t exactly get his start doing great things. In the beginning, we read that Peter was often seen as brash, maybe even a little impulsive. He was the first to speak, the first to act, and the last to think through the implications of his words or his actions. Jesus was always patient and steering—something I am still working on. You see, Jesus knew Peter’s course was set, even if Peter didn’t know it. Jesus knew that someday others would follow him even though the road would be hard.

Jesus speaks to Peter softer and more often than any other disciple, sometimes in praise and sometimes in blame. Jesus spoke words of approval and praise, and he didn’t really speak to others in that way. At the same time, often in the same breath, He said harder things to Peter than to any other of His twelve, with the exception of Judas. Peter eventually got used to the correction and even got used to thinking before he spoke or acted.

Without a doubt, he leaped from a boat to run to Jesus—on water! He had the ability to step out in great faith, but when the waves and the wind crashed he became scared and began to sink. He needed help learning how to have faith in the midst of adversity, but the Lord was there to guide him.

Peter was impulsive with his words, even when he was shouting out, “I’ll never betray you,” and then three times denied Christ. I think, though, THIS was the moment in his life, as he heard that rooster crow, that the man he was—soft, incomplete, and unstable—was transformed into the solid rock we know today. The rock Jesus referred to in Matthew 16. It just took a little time.

So this is what I have to say to the mom out there with a difficult boy: what if you are raising a Peter?

What if the very thing you see as his greatest weakness will someday solidify into a mighty rock?

Peter was the rock needed to begin the church, to unify and lead. You are raising a rock-solid kid. I know I am. A kid who’s just like Peter, who someday, might build a church, perform miracles, or even change the world.

Praise God for the Peters in the world—and the moms who are raising them.

Just like any woman I wear many hats. I'm a wife, mother, pastor, and full-time missionary to Latin America. It's a crazy life for my husband and me with our two kids, but God is good and we are always growing.

"Daddy's Home!" is My Favorite Moment of Every Day

"Daddy's Home!" is My Favorite Moment of Every Day

Every Day We Love Our Kids in a Million Little Ways

Every Day We Love Our Kids in a Million Little Ways 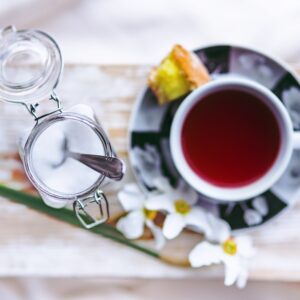 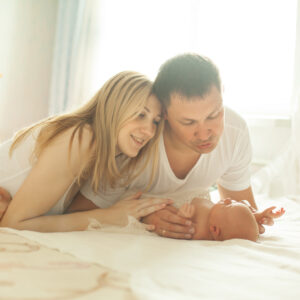 I Hope Our Son Turns Out Just Like You

You Will Always Be My Little Boy, But I Have To Let You Grow Up 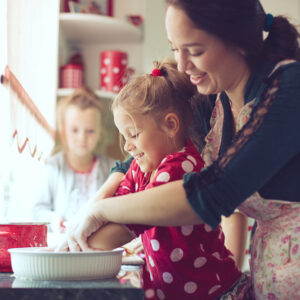 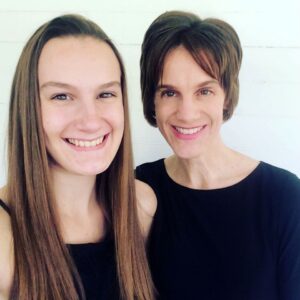 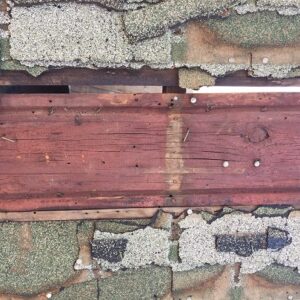