Share
I recently saw a video on the internet of a woman going ballistic in a Michael’s arts and crafts store. The woman, who was white, was apparently really angry at the cashiers, who were black, because they asked her to purchase one of the store’s reusable bags for a dollar. She went crazy, screaming that she was being reverse discriminated against and that she voted for Trump (I didn’t really get the connection but whatever). She also turned on the woman who was videotaping her, shrieking that the video-taper should go home to her husband, who was probably cheating on her, and accusing that video-taper’s toddler of shoplifting. The woman ranted for over half an hour, exhibiting impressive stamina. I would need to lie down if I ever exerted that much energy. The same woman had also been video taped several months earlier screaming at a barista in a Peet’s coffee shop, again claiming that she was being discriminated against. I have to add in here that I thought the employees handled the incident with incredible grace and aplomb.
I wanted to stop watching. However, this was actually something of a train wreck and kind of epitomized (although to an extreme degree), the anger that seems to be out there. Several days earlier, I had watched a video of a Trump supporter on a Delta flight screaming about his candidate and Hillary “bitches.” I wondered to myself, “What the heck is going on? Have people actually lost their minds?”
Regarding the woman in Michael’s; I always thought of people who shopped in arts and crafts stores as happy, zen people. Unless, of course, they are buying supplies for their child’s school project, which he or she left until the last minute, in which case I totally could see someone becoming a little unglued (no pun intended). However, if that were the case, I would direct my hostility towards my child and not an employee. I seriously think that the woman who had the meltdown is not stable enough to embark on an arts and crafts project. Who knows what would happen if her glue gun didn’t work or there was some other crafting fiasco? I also think that she should stay out of stores. The internet is a far better place for someone with her temperament to shop. With Amazon Prime, there’s really no need to go to a store anyway. And if this woman has a problem and calls customer service to unleash her wrath, at least she won’t run the risk of being videotaped or frightening hoards of shoppers.
As for that woman’s rant in the coffee shop; I propose she switches to decaf and starts brewing her own coffee at home. As a public service we could all chip in and buy her a coffee maker. People who worked with this unhinged woman (she is no longer employed at the same company) described her as a “batshit crazy racist.” No kidding. The guy on the plane also seemed to be suffering from whatever ails the Michael’s woman. That guy has actually been banned for life from flying on Delta and I personally think he should be on a no-fly list for all airlines. Although now that I think about it, I wouldn’t want him on my bus or train either. Perhaps he should just stay home and watch travel videos.
A few days ago, on one of my favorite internet blogging sites, I saw the group turn on a person who had a different view point than they did. This is a site where people are generally quite civil. The commenters were like a pack of angry wolves. Some threatened to unfollow the site because of this one post. I wanted to unfollow the site because their fury made me so sad.
Which leads me to my question; why are people so angry? The two people in the videos probably suffer from some sort of mental illness, which is no laughing matter, but in general I think we can agree that people are on edge. I realize that we have all been through a lot with the recent stressful Presidential campaign and election. In addition, the future seems rather uncertain. I get that. Perhaps the internet just amplifies the anger that’s always been out there, or perhaps there really is more hostility. I know we are all tired. And cranky. And our jobs and kids and life in general makes us a little irritable. Maybe we need to mediate more. Or spend less time on social media. Or have nap mats like our kids did in kindergarten so we can recharge when we are feeling overwhelmed. Or tell more jokes. I just know we all can’t go on like this. In the days after the 9-11 attacks, people were kinder to each other in the face of a common enemy. Not that I’m looking for someone to attack us but it seems that our shared humanity isn’t enough to bridge the differences between us these days. I love how Ellen Degeneres ends each show by saying, “Be kind to one another.” Could a dancing daytime talk show host (and unfailingly optimistic Dory) have the answer? Could it really be that simple? I’m not sure but it’s certainly worth a try. After all, the only thing we have to lose is our anger.
Angerangry people

6 Tips for Helping Children Sleep Well During the Holidays

6 Tips for Helping Children Sleep Well During the Holidays 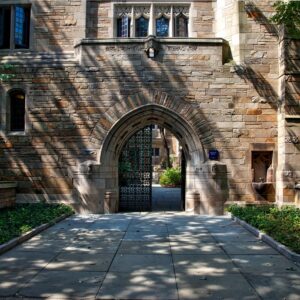 A Reminder from The Minnehaha Academy Explosion 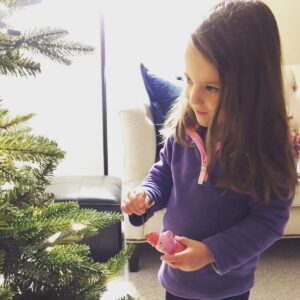 It’s OK To Be Sad During The Holiday Season 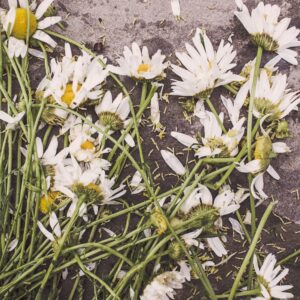 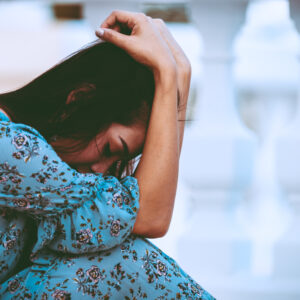 The Suffocating Sorrow of Losing a Sister 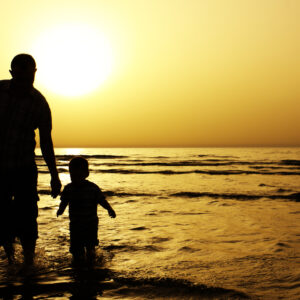 Dear Dad, You Would’ve Been the Best Grandpa 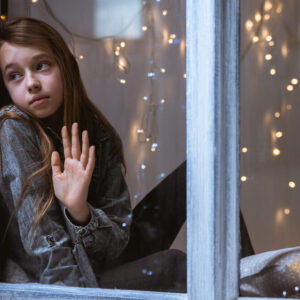 How Are the Holidays in Heaven? 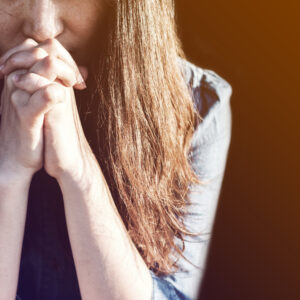 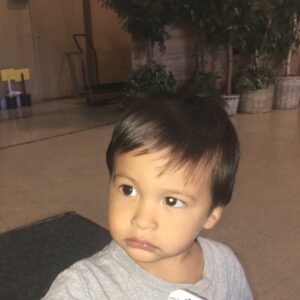